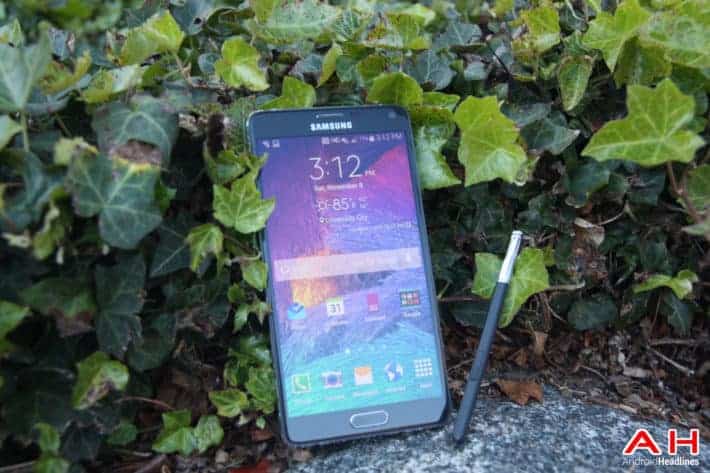 Samsung is continuing their rollout of Lollipop updates to Galaxy devices this week with the Galaxy Note 4. Admittedly, this update is starting out in Poland, which won’t mean much for those outside of the country, but it is the beginning of the update for Galaxy Note 4 owners. Besides, those in Poland are presumably quite happy at the news (powitanie!) and this is a sign of things to come. The Galaxy Note 4 was launched last fall and it did so with Android 4.4.4 KitKat onboard, so to see it get such a quick update is really quite nice, especially considering that Samsung has done some real work on TouchWiz on Lollipop, addressing many of the key issues people have been complaining about.

SamMobile is reporting that the update has started to rollout in Poland with a software version of N910CXXU1B0B4 and an Android build number of LRX22C giving it Android 5.0.1. Again, this is not the absolute latest version of the OS, but it’s better than Android 5.0 and we’re sure that whichever little bugs 5.0.2 fixes, Samsung will have addressed them in their update. Apparently, the update has yet to hit KIES, so those looking to update using their laptops or PCs will have to wait a little longer. It looks like checking for a software update over and over is perhaps the best way to see if you’re lucky enough.

This is just the beginning of the Lollipop update for the Galaxy Note 4, as such it might take some time to populate throughout Poland and throughout Europe before heading further West to the US. Nevetheless, the fact that Samsung is confident enough to release the update anywhere is a good sign, and all the attention that Samsung have given TouchWiz in Lollipop is sure to be well worth the wait. If you’ve been lucky to get your hands on the update, let us know in the comments below. If we get our hands on an update file or any more info, we’ll be sure to update this post.