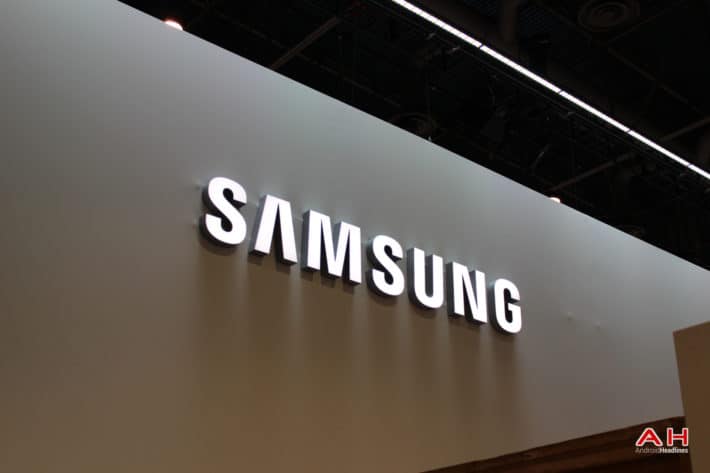 As the build up to MWC continues so does the speculation and rumors surrounding the Samsung Galaxy S6. It was less than an hour ago we heard that the release dates of the Samsung Galaxy S6 and the Galaxy S Edge may have possibly been leaked. Now, it looks like there’s more information coming down the wire and this time, it’s TouchWiz based. More accurately, the lack of TouchWiz.

We had heard previously that Samsung has finally caught on that a lot of people out there are not so keen on TouchWiz and instead prefer a much closer to stock experience. Based on that, it was reported that Samsung was toning down the S6 in terms of how TouchWiz it is. This included a much more stock like OS and a culling of many Samsung bloatware apps and services. Well, the latest coming from Sammobile (source link below) is that (according to their insiders) Samsung look to be basically removing all the bloatware apps completely. This seems to be even the case for their more commonly used apps like S-Health, S-Voice and so on. Instead, the current information is that these will all be downloadable options from the Galaxy Apps Store.

However, the really big news seems to be that in place of all that Samsung bloatware you are far more likely to encounter Microsoft bloatware. It was only recently reported that Samsung and Microsoft had finished their in-court battle and it already looks like they are ready to do business again (possibly a part of the deal from a couple of days ago?). According to the information, the Galaxy S6 will come loaded with apps like Microsoft Office Mobile, Microsoft OneDrive, Microsoft OneNote, Skype and so on. In short, out with the Samsung and in with the Microsoft

To add to this, it was also reported there would be a number of UI changes coming in the next generation Galaxy device including a more Galaxy/iOS looking keyboard, a greater degree of theming (which we already heard), the ability to adjust the app drawer layouts and a dialer which apparently looks as “green as grass”, whatever that means. Either way, it does seem massive changes to the software on the Galaxy S6 are coming, which presumably will be seen as a good thing by both Samsung lovers and haters. However, it is unclear how users will feel about the seeming inclusion of so many Microsoft based apps. What are your thoughts? Let us know.