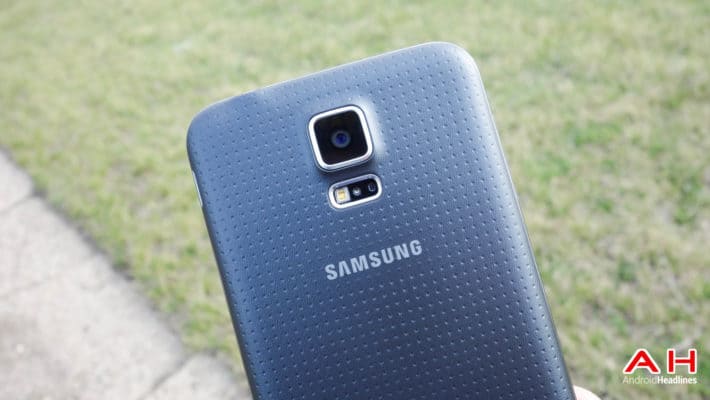 We've already seen the Lollipop update roll out to the Galaxy S5 over in Malaysia, Russia and Poland. We even saw it start rolling out on Verizon here in the US yesterday (although the Verizon variant is a Snapdragon powered model). Now, according to Sammobile, they are rolling out Lollipop to their Exynos Galaxy S5 in many other countries. If you have the Galaxy S5 model SM-G900H, then you should have a Lollipop update waiting for you. Head over to Settings > About Phone > Software Update.

Sammobile has had their hands on a Lollipop build for the Galaxy S5 for quite some time. And they have put together a nice video detailing it for everyone. You can find that down below. Touchwiz hasn't changed much, but you do see a few hints at material design in the new update, so perhaps we might see even more on the Galaxy S6 when that's announced on March 1st, which we will be there for. Although the most important thing here is how speedy it is. Now I don't know what they have running on the Galaxy S5 already, but in their video, the Galaxy S5 is moving pretty quick and it's definitely a nice thing to have change in Lollipop. As Touchwiz has always been a bit slow.

So Lollipop is rolling out to the Galaxy S5 that's powered by the Exynos processor. About time. And that should mean that the Snapdragon powered models should be getting it very soon. Especially since Verizon is already rolling out the update. So check out the video below from Sammobile, and let us know what you think about the update to Android 5.0 Lollipop. Is it really worth all the bugs? It's tough to tell, but at least the update is going out now. After all, HTC did have to back peddle and say their update won't be out when they promised it.