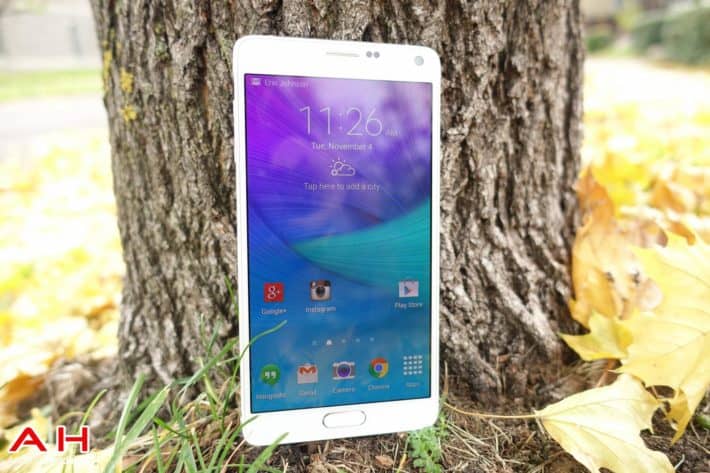 When it comes to brand presence in the technology world, there are few names bigger than Apple, Google, Microsoft and Samsung. Tehcnology lovers the world over are familiar with these brands, along with other companies, but just how do the public view these companies? How does the general public rank these companies? Which of these brands is that which consumers are most aware of? It would seem that out of the above names, Samsung is the brand that people know and love more than anyone else, according to the latest Harris Poll. The Harris Poll is a sort of pulse-check of the general public and it collects all sorts of data – and has been doing so since 1963 – in order to rank companies and this year, Samsung has beaten out both Apple and Google.

Thanks to the research done by Harris Interactive, and the Reputation Quotient, which is essentially a mesh of different data collected together in order to decide which brand is more known than another, we now know that Samsung is a brand people think of more than Apple and Google. Or at least, that's the case for now. The 2015 edition of the Harris Poll lists Samsung at number three in the Top 10 brands for 2015, surpassing Apple for the first time in the poll's history and rising from number seven in 2014. Apple on the other hand actually fell from their position at number three to number nine and Google appears at number ten. Other brands that have changed their position are Sony whom completely fell off the Top 10 along with Microsoft, both were at number nine and number ten last year, respectively.

This new report goes completely against the continued fall in profits from Samsung throughout most of last year and it's certainly a little confusing to see them rank so highly here, yet take in less money than they did in 2013. Marketing plays a big role here and if anyone knows how to market their brand, it's Samsung. We're probably so aware of Samsung by now because there Samsung billboards in ever major city, ad on every ad break and magazine inserts in whatever it is we buy. The whole poll is worth a read at the source link below, but for Samsung to appear above both Apple and Google is certainly impressive and we're sure the company is proud of this latest achievement.