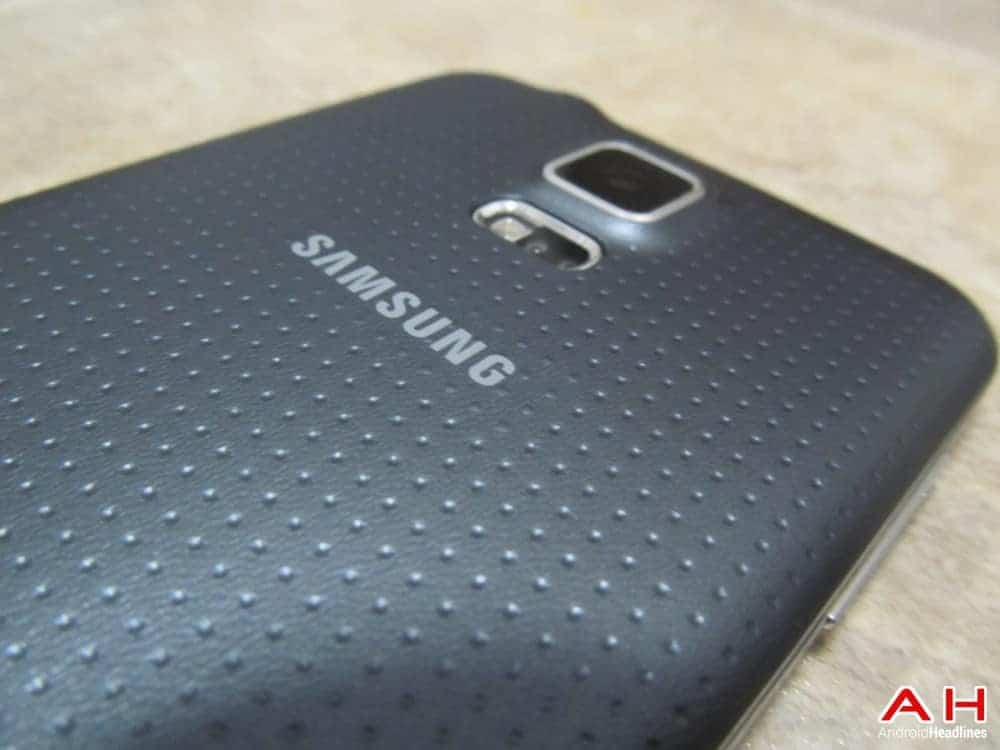 Samsung will unveil the Galaxy S6 and Galaxy S6 Edge handset at their March 1st event in Barcelona as part of MWC, and we're constantly getting new rumors / reports regarding those two handsets. We've recently published a new report from Bloomberg which claimed that the two devices will sport 5.1-inch displays and "all-metal bodies", and this time around we have some news regarding the cameras of the two Samsung smartphones. Let's see what's new.

Samsung's Galaxy S line has always included really commendable cameras, the camera software is one of the best features of Samsung's latest Galaxy S devices (though the low-light performance wasn't that great). That being said, SamMobile brings forth some new information regarding Galaxy S6's camera, both hardware and software. SamMobile's inside sources allegedly managed to get their hands on the Galaxy S6 prototype, and that device featured a 20-megapixel main camera sensor (including OIS), and a 5-megapixel front-facer, just like the recent leaked benchmarks revealed (though those benchmarks represented the Galaxy S6 Edge, not the Galaxy S6). Both of these sensors are manufactured by Samsung (model numbers SLSI_S5K2T2_FIMC_IC and SLSI_S5K4E6_FIMC_IS, respectively). The rear camera sensor can take photos in 20MP, 15MP, 11MP, 8MP, 6MP and 2.4MP resolutions, while the front-facing sensor is the same one you can find in Samsung's Galaxy A series of smartphones. Keep in mind that his is just the prototype device we're talking about here, it is still unclear if these camera sensors will find their way to the final unit. I do believe that both the Galaxy S6 and the Galaxy S6 Edge will sport the same camera sensors, but that's just a guess, we'll see.

As far as the camera software goes, Samsung is using the Android 5.0 Lollipop APIs in order to provide the "Pro mode" in the camera app. This mode will enable the option to choose between three focus modes, including the manual focus which you can find in the "Manual Camera" app which is available in the Google Play Store for Android Lollipop handsets only. I guess that the RAW file format might be available as well, like it is in the Manual Camera app, but there's no info regarding that at this point. Samsung's gallery app will also be more intuitive according to the insider, and will show both the icon and text for certain controls.

That's it for now. As I already mentioned, Samsung will launch these two handsets on March 1st in Barcelona as part of MWC 2015, we'll be at the scene and keep you in the loop.