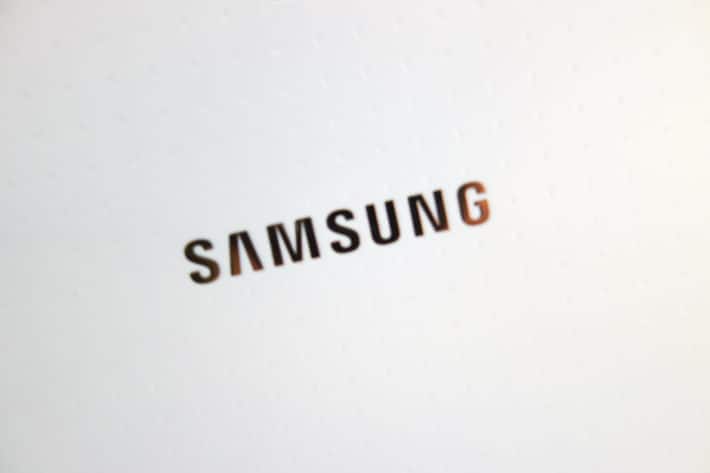 Samsung has one more device beginning to see the sweetness of Android 5.0 Lollipop as SamMobile is reporting that the Samsung Galaxy S4 LTE-A model, which is model number GT-I9506, and the model that is sold in the Slovakian, German, and Czech Republic markets is seeing the software update roll out to users of that device in the region. While this isn't a device that we're going to have access to here for the most part in the U.S., it's still good to see older generations of handsets get their just rewards of newer, fresh software just like current models. The regular model of the Galaxy S4 began to see the Lollipop update for users in Russia just last week, and for users here in the states the Samsung Galaxy S5 has begun getting the upgrade on Sprint as well as Verizon Wireless.

Users in the above listed areas should be seeing a status notification pop up that they have an available update to move forward on software version 5.0.1, like all software updates though it is likely phased and will continue to roll out to people over the next few days or week. For those wondering how long it will be before their device gets the update, we don't really have a time frame for you as you just kind of have to wait with these OTA updates once they begin rolling out.

If you don't want to wait however you can upgrade the software yourself manually using the Samsung Kies software on your desktop. Just like with Lollipop on the other Samsung devices that have already gotten it, expect some more smoothness out of the TouchWiz UI and of course the Material Design elements will be present throughout the device too, as well as more prominent animations, the lock screen notifications, new volume modes, and a more bold, bright, and vivid use of color throughout the device should be the first thing users notice. If users aren't feeling brave enough to manually update themselves, they should keep an eye on their status bar as this could roll in anytime between now and the end of the weekend.