Skip to content
Trusted By Millions
Independent, Expert Android News You Can Trust, Since 2010
Publishing More Android Than Anyone Else
35
Today
279
This Week
82
This Month
8262
This Year
125745
All Time 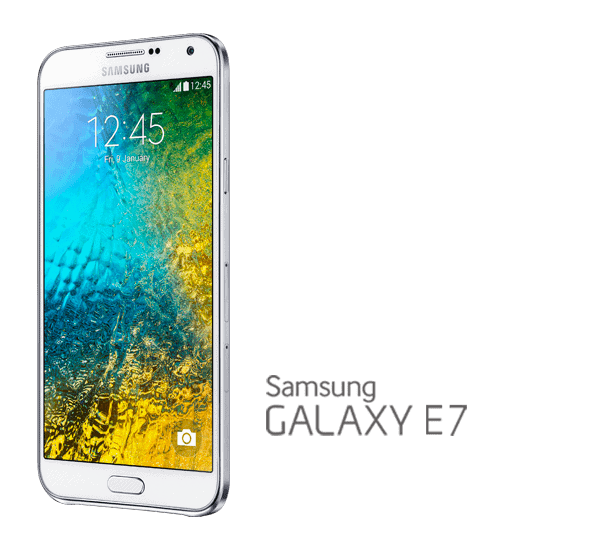 We’ve been getting a lot of Samsung-related rumors and leaks lately. This was to be expected considering that the company will announce their new Galaxy S6 flagship on March 1st as part of MWC (Mobile World Congress) in Barcelona. Samsung has been releasing some low and mid-range handsets in the meantime though, the Galaxy J1 will launch in India today, and the company has also re-released their mid-range Galaxy E7 handset, this time in China.

The Samsung Galaxy E7 was initially announced in India on January 20 alongside the Galaxy E5, and this Korean tech giant has just unveiled this handset in China as well. The device was announced during Samsung’s Forum conference in China, and Samsung has announced that this phone will be available throughout Asia. The Galaxy E7 features a 5.5-inch 720p (1280 x 720) display along with 2GB of RAM for your multitasking needs and 16GB of in-built storage (expandable via microSD card). This handset is powered by Qualcomm’s Snapdragon 410 SoC, a 64-bit quad-core processor clocked at 1.2GHz which comes with an Adreno 306 GPU for graphics processing. 13-megapixel camera can be found at the back of this device, and is flanked by an LED flash, while there’s a 5-megapixel snapper available up front. 2,950mAh battery ships with this device, and Android 4.4.4 KitKat comes pre-installed with Samsung’s TouchWiz UI on top of it, of course. This device comes with dual SIM and 4G LTE connectivity support, which was to be expected.

The Galaxy E7 will be priced around 2,100 Yuan ($336), but Samsung didn’t say when the device will be available though. Considering the fact that they already announced it, and that this is not the first market this device launches in, I do believe that this handset will be available before the end of February, but that’s just my guess. We’ll let you know as soon as we hear anything about the availability of this handset, of course. Until then, however, let us know what you think of this device, do you think that the 2,000 Yuan price would be too high for the Galaxy E7 or not? 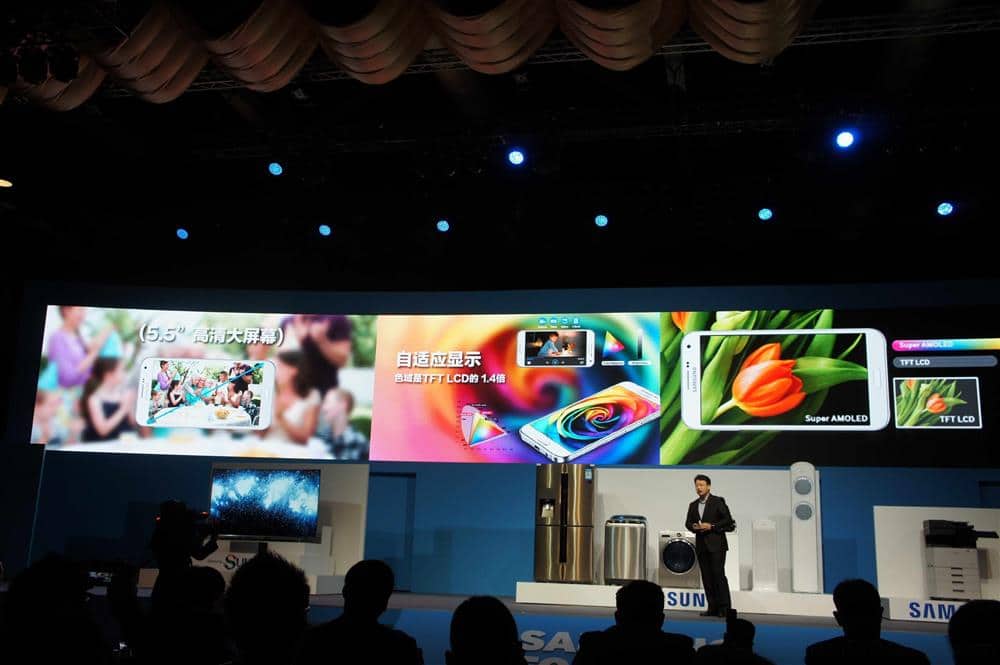 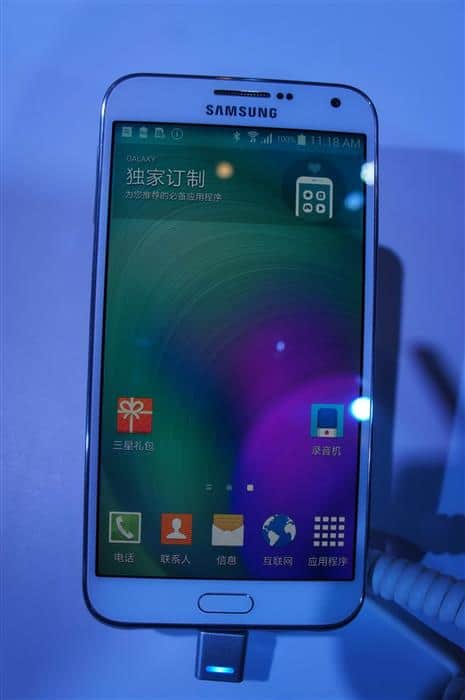 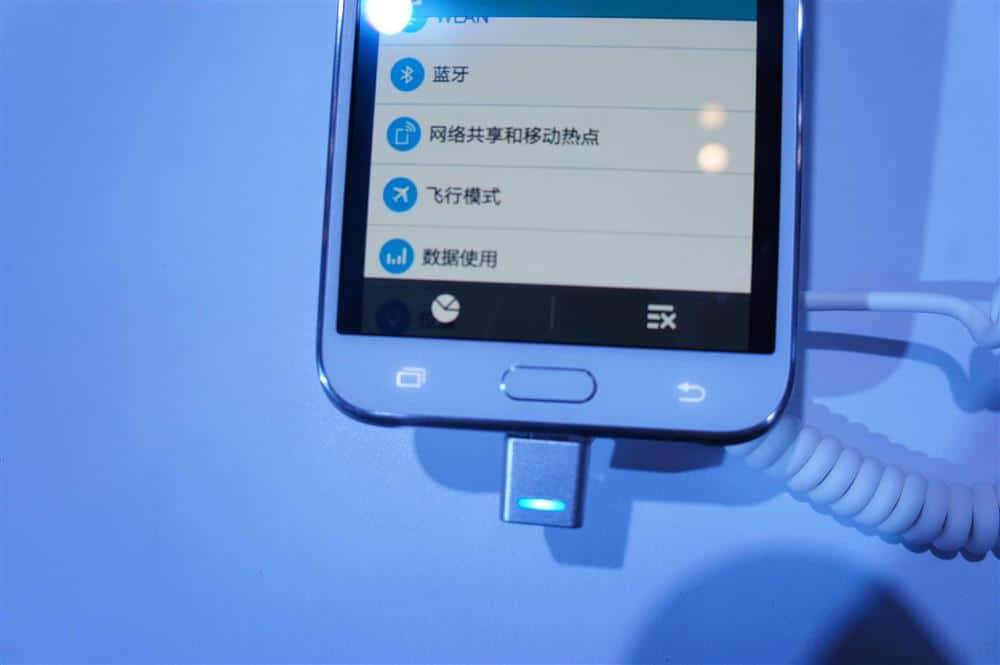 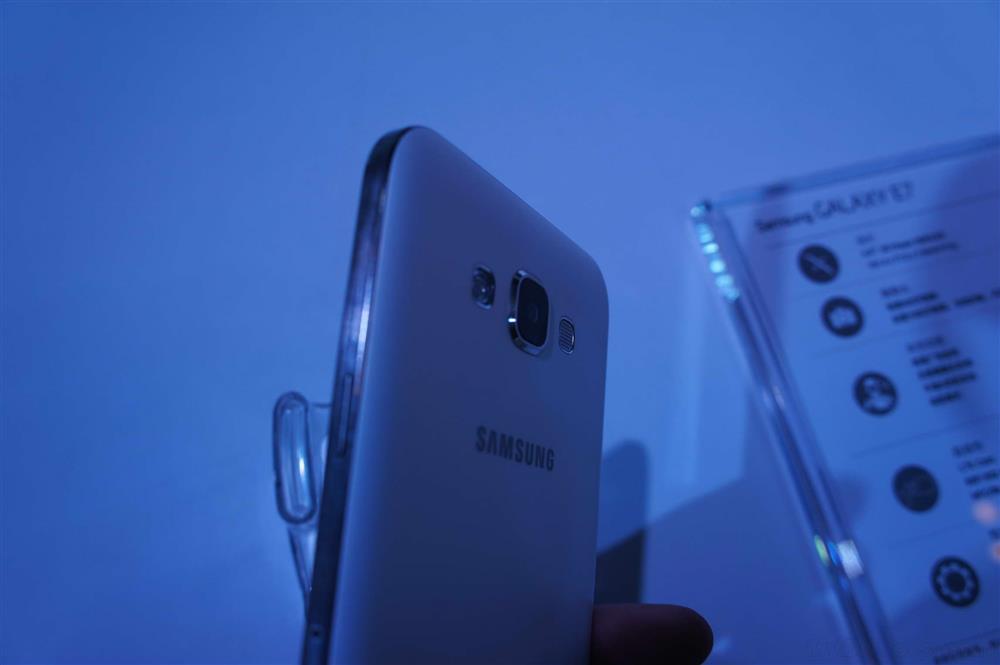 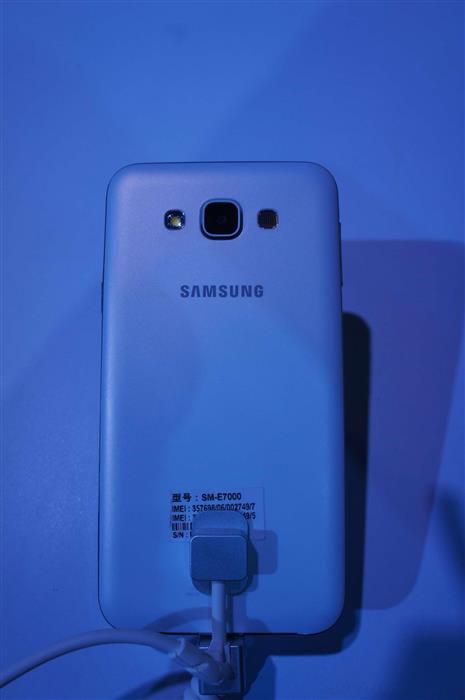