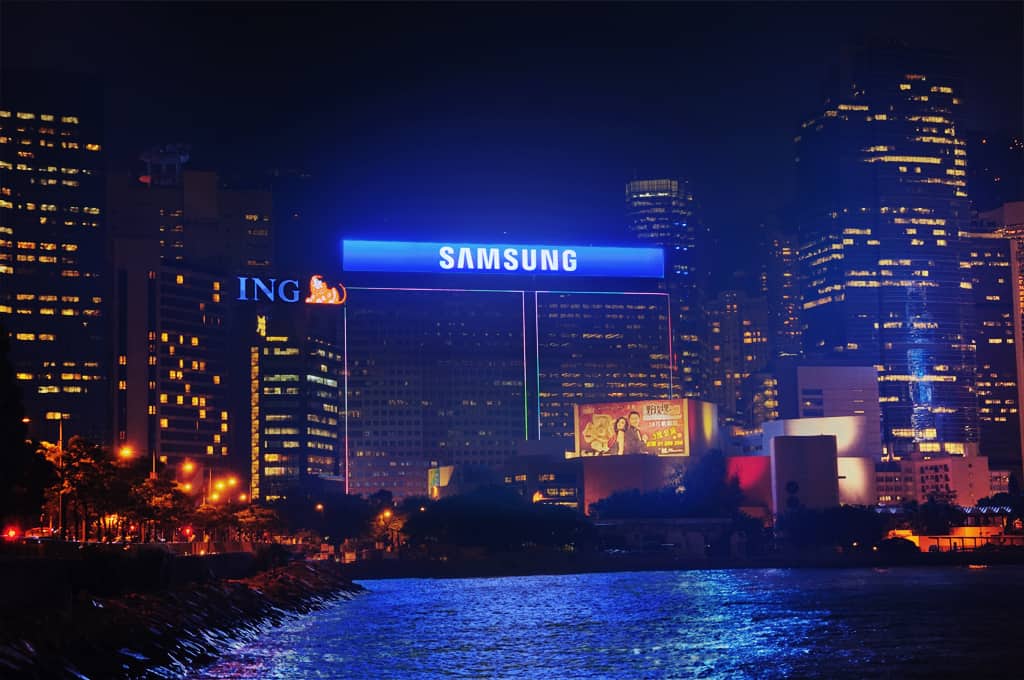 In the world of System-on-Chips, or SoCs, small is beautiful. There are three main reasons why smaller processors is a good thing and the first is that it reduces the voltage needed to drive the processor. The lower the voltage, the less power that is required (and as a side effect, the less heat that's produced in doing so) but the power usage is proportional to the square of the voltage applied. This means that a relatively small reduction in voltage has a much more significant impact on power consumption. The second advantage is that if the processor is smaller, there's less physical distance for the electrons to travel, which has a small advantage when it comes to performance. The final advantage is that if the component sizes are smaller, this means the host device needs less space to accommodate it. And to put size into perspective, for the last couple of years many mobile processors have been at or around the 28nm die size. We have only recently seen manufacturers releasing SoCs at a smaller die size – Samsung's Galaxy Alpha and Note 4 using the Exynos processor use a 20nm die size. The Qualcomm Snapdragon 810 is being built on a 20nm die size and the as-yet-unofficial Samsung Galaxy S6 family is reputed to use a Exynos 7420 14nm SoC. All things being equal, this means that the Samsung Exynos 7 processor should use less power than the Snapdragon 810.

I bring you news today that Samsung has demonstrated a processor built on the 10nm die size at the International Solid State Circuits Conference (ISSCC), San Francisco. Samsung's Electronics Semiconductor President, Kim Ki-nam, explained that the new manufacturing process will be a major step in the evolution of the Internet of Things (IoT) by allowing mure more power efficient chipsets at smaller and smaller sizes. Samsung are planning on releasing memory built on the same 10nm die process. Samsung are investing heavily into the Internet of Things technology and see their in-house operating system, Tizen, as their way of interconnecting devices.

Unfortunately, whilst the technology has been demonstrated, we are still a long way from seeing a 10nm die size SoC being commercially available. It's unlikely to surface before 2016 but perhaps the 2016 Samsung Galaxy S7 will be based around a 10nm SoC, or we might see a Note 6 released late in 2016 with the new technology onboard. Nevertheless, kudos to Samsung for pushing the processor envelope.