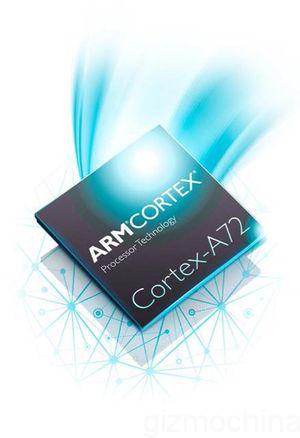 In production smartphones, and for the most part in mobile processor roadmaps, the ARM Cortex-A57 processor core is the king of the hill. Yes; yesterday ARM announced the A57 successor, the A72, but as we all appreciate the announcement of a new processor core doesn't mean it'll suddenly drop into up and coming (leaked) processor plans. Or does it? Because Qualcomm have two System-on-Chips, or SoCs, in their 600-series that appear to be primed for the Cortex-A72 processor. The clue here is that a leaked image shows the Snapdragon 620 will have a quad-core Maia unit, and the Snapdragon will have a dual-core Maia. Maia is the codename for the new Cortex-A72 processor core, which follows hot on the heels of the A57 core. According to ARM's data, the A72 offers three and a half times the performance of the ARM Cortex-A15, the processor core behind the 32-bit version of the Tegra K1 used in the Shield tablet, whilst offering significantly reduced power consumption, thanks in part to being built on a smaller die process. The A72 offers improved GPU functionality, too.

This might raise a couple of eyebrows because the 600-series has been sidelines as a mid-range processor in Qualcomm's Snapdragon product line up. The Snapdragon 620 will be an octa core design, combining a quad-core A53 processor, which is designed for high efficiency, with a quad-core A72 processor, which is designed for high-performance. The Snapdragon 618 is a hexa-core design, which sees both the same quad-core A53 processor unit with a dual-core, high performance A72 processor. Depending on clock speeds and how the devices are used, customers may not see much of a difference in performance between the Snapdragon 618 and 620: many mobile applications will only use one or two processor cores, meaning that the third and fourth cores are often idle.

So… if Qualcomm are using the new, high-performance Cortex-A72 core in their mid-range Snapdragon 600-series, what are they to use in their high-end 800 chipsets? Perhaps they'll be increasing the clock speeds and running the Maia core harder? Or perhaps ARM have another core design that we're yet to see that promises even greater performance? I've said it before and I'll say it again: 2015 is shaping up to be a very interesting year for mobile processors! 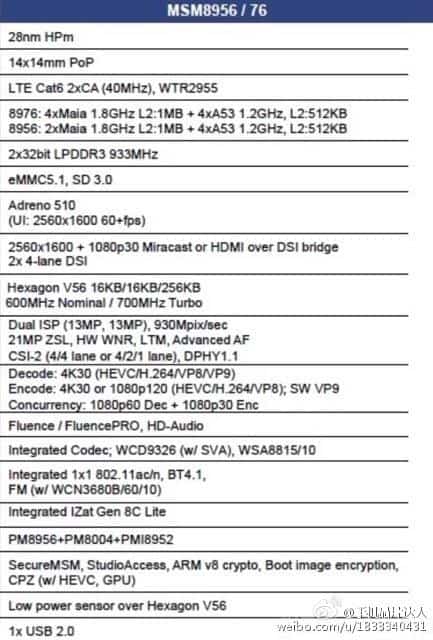