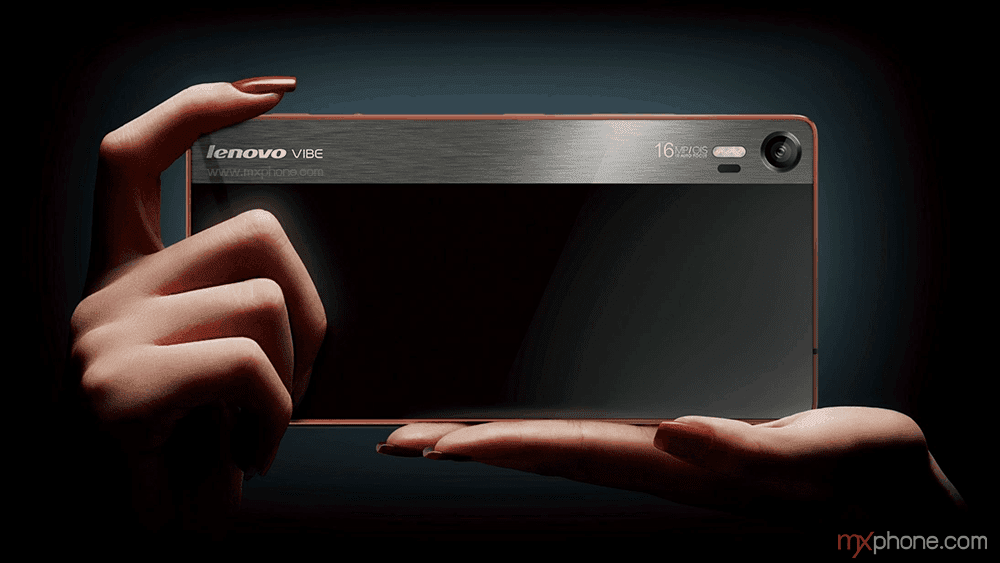 Lenovo was somewhat quiet lately as far as smartphone and tablet launches go, though the company did reveal the P70 handset recently, a rather well-specced mid-ranger. The company's Android Upgrade Matrix did reveal a bunch of devices that will receive the Android Lollipop update, and when they'll receive it though, but this China-based company didn't launch that many new devices lately. We do have a new piece of information regarding one of their possible upcoming devices though, which already leaked before, in a way, but back then everyone thought this might be the Vibe Z2 Pro variant of some sort, that might not be the case though.

The device that leaked a while back is reportedly the Lenovo Vibe Shot handset. According to the newest report, this device will focus on the camera and will ship with a rather capable 16-megapixel shooter (BSI sensor) which will be packed with features. The phone will allegedly have a triple ton LED flash on the back in order to provide the best possible image in every situation, and OIS (Optical Image Stabilization) will also be a part of the package. As you can see in the images, the dedicated camera button is present on the right side as well, which many people will appreciate.

According to the available information, this device will sport a 5-inch 1080p (1920 x 1080) display along with 3GB of RAM and 32GB of internal storage (expandable via microSD card up to 128GB). Qualcomm's Snapdragon 615 64-bit octa-core processor will allegedly power on this handset along with an Adreno 405 GPU for graphics which ships with that SoC. The device will also sport premium build, brushed metal frame and metal accents are mentioned, not to mention Android 5.0 will come pre-installed on that device. That's it as far as the details go, we didn't get any sort of ETA for its launch or anything of the sort.

This device sounds like a high-end device, though Snapdragon 615 is definitely a mid-range device, it seems like the info doesn't add up. Who knows though, what do you think, is this leak accurate, will we see Lenovo release this handset with the aforementioned specifications?