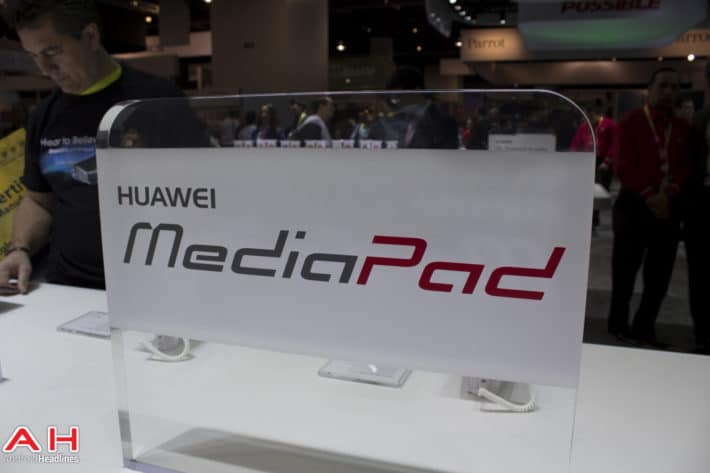 Huawei is one of those Chinese companies which have received a lot of media attention lately, for a reason though. This China-based smartphone manufacturer did a great job in 2014, they improved in basically every way. The company has introduced a line of great devices and has improved their Emotion UI OS. We've seen a lot of Huawei leaks and rumors in the last couple of weeks, and according to those the company has big plans for this year. You can expect some great devices coming from Huawei, it will be interesting to see how will they fare in China, and internationally with all the competition in mind.

As you all know, MWC (Mobile World Congress) in Barcelona is just around the corner, the show will start in March and will be filled with exciting tech products. Samsung and HTC have already confirmed their press conferences on March 1st where they'll announce their new flagships, and we're sure a bunch of other companies will showcase their own products there and announce some new ones. Huawei will also participate, though they won't be announcing a new flagship or anything of the sort, they might, however, announce a new tablet, at least according to the latest leak. The rumors have been saying that Huawei will announce the Mate 7 Mini smartphone / phablet, but the latest information says otherwise. I don't know if you recall, but this Chinese smartphone manufacturer has announced their MediaPad X1 tablet back in February 2014, and it seems like its successor might be on the way to MWC. The MediaPad 2 is said to sport a 7-inch 1920 x 1200 display along with 3GB of RAM and a 5,500mAh battery. Huawei's HiSilicon 925 octa-core will allegedly power on this tablet and the leak even mentions its price point, 1,999 Yuan ($320), which actually seems quite affordable considering everything.

As it's the case with every rumor, take this with a pinch of salt, of course. We cannot confirm how legit this rumor is, so all we can do at this point is wait for some additional information or just wait a couple of weeks and see what will Huwaei announce in the end.