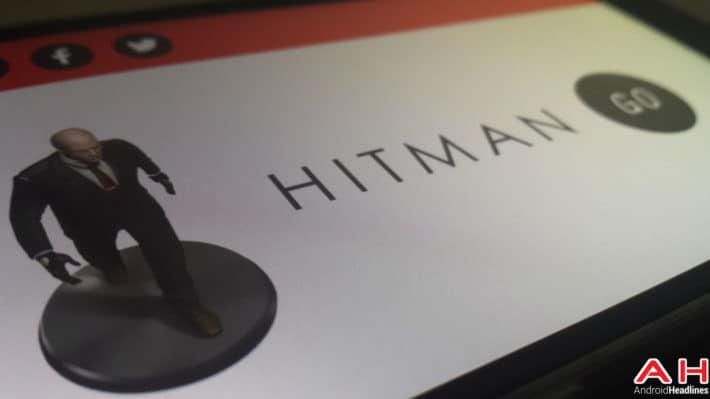 Last week we heard an interesting report which suggested that as 2015 progressed we would see a majority of apps and games adopting more of a 'freemium' strategy to their pricing. That is, they will most likely look to be free at the point-of-sale and then try to cash-in through in-app purchases (IAPs). Well, another new report has come to light recently which highlights a couple of points that you might want to consider if you are a games developer.

According to the report by NewZoo, selling your games is highly dependent on which Appstore you choose and you might be surprised to learn who the most profitable appstore (for game developers) seems to be. First off, the report highlights that 1.5 billion consumers worldwide have played a game either on a smartphone or on a tablet. Of that 1.5 billion, the report suggests that close to a third (485 million) people have paid for a game. This is either at the point-of-sale or more often than not, via an IAP. To add to the main findings, it would seem that North America is a primary place to aim game revenue towards. For instance, the report found that in spite of North American consumers occupying only 64 million mobile game spenders (compared to the 485 million worldwide), the same 64 million still managed to spend on average $7.68 per month. This in stark contrast to the overall worldwide average of only $4.30 per month. Therefore, targeting that North American market seems to be crucial for game developers to generate higher revenues.

In terms of those specific gamers within the North American market, the report also highlights some interesting findings. First of all, male spending (on average) on games increases with age while for women the same average seems to decrease with age. Of these bigger spending males, it would seem the majority of the spenders are older than 35, have kids and most likely a full-time means-of-income. What's more, it seems children are another key factor in determining how much income an individual is willing to spend on games. With a reported third of gamers playing together with their children and spending a majority of their 'gaming budget' on games for their children. Not to mention, these higher spending gamers are also more likely to spend on shopping and be more active on Twitter and Google+.

As mentioned though, one of the most revealing details of the findings was not 'who spends what' but more so on where that money is being spent. According to the figures, it seems the Amazon Appstore is far more likely to generate game revenue than either iOS or the Play Store. According to the figures, 64% of gamers visiting the Amazon Appstore spent on mobile games while only 37% did on the Play Store. With these figures in mind, it would seem there are multiple dimensions which need to be accounted for when deciding who, where and by what platform a game-in-development should be aimed towards in order to generate the greatest return. For those interested, you can read the report in full by clicking the source link below. Not to mention if you do already have (or planning to) developed a game (or app) then you can make use of our App Review Service. It will be interesting to see if in 2015 the landscape of Amazon being as profitable continues and especially if more games move towards a freemium strategy. Currently, the Play Store is an easier way to obtain a refund for unwanted games and apps than Amazon. If games by nature become free at the point of purchase than the need for a better refund system might be less of an issue and less consequential which in turn may further assist Amazon's already seemingly winning route.