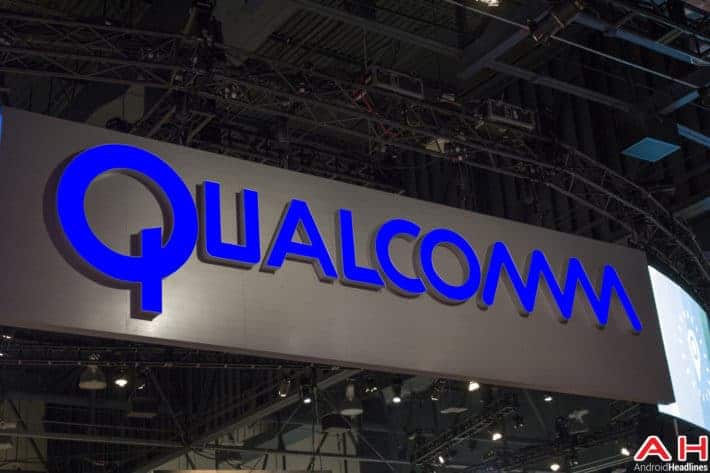 Over the past few weeks and months, there has been much speculation over the future of Qualcomm's latest processor, the Qualcomm Snapdragon 810. Early reports suggested that there might be issues with the chipset overheating and being rather problematic in general. Although, more recently reports have suggested the issues are not really there and that the chipset seems to be working as well as it should. That said, another big headliner which has been in the news, almost on a daily basis over the last few weeks, is HTC's new handset the HTC One M9.

In fact, the One M9 has seen huge speculation on what the device will contain, what it will look like and how it will function. It was only this morning when the latest speculation came about when we got to see the best images we have seen so far of the One M9, thanks to what seems to be leaked promo videos for the device. That said, the video is only an 'apparently' video. This one has yet to be confirmed by the folks over at HTC themselves. Well, if you are looking for some surety as to what the One M9 will offer, then it looks like Qualcomm has at least now confirmed that the HTC One M9 will contain the Snapdragon 810.

Of course, this will not come as a major surprise to most people, as the One M9 has been long rumored (and expected) to come containing the Snapdragon 810. That said, a confirmation is still a confirmation. Interestingly, the confirmation came from a tweet sent out by Qualcomm which showed a Vine video. The video shows a blacked out device with an "8:10" over the top. This is presumably to represent the Snapdragon 810. The 8:10 then suddenly fast forwards to "10:08". Which is pretty much the time we have seen on every image/render of the One M9 so far. Not to mention the main message of the tweet clearly states "It's almost time for a new #Snapdragon 810 powered smartphone". So although, the tweet does not namedrop the One M9 specifically, it pretty much does confirm the inclusion of the Snapdragon 810 in the One M9. You can see for yourself below.