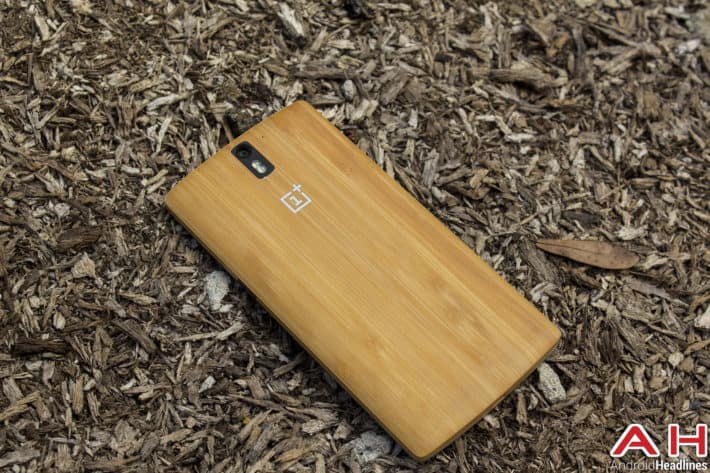 OnePlus has been consistently successful at making headlines . Recently they announced the availability of the 16GB Silk White version in India. While this news was in the process of cheering people up, Founder Carl Pei tweeted to a user answering his query about the CM12 update for the OnePlus One. This is what he said :

@rajarshi_10 We released an L alpha a while ago, but a more stable build (OxygenOS & CM12S) will need to wait until March. Sorry for delay!

When Lollipop was first announced back in July 2014, a post was made on the forum by an administrator confirming that OnePlus would indeed bring the Lollipop update to its users within 3 months of official release. Considering that CyanogenMod is as close to stock android as it gets, 3 months was not considered soon enough but was definitely better than not receiving an update at all – which was the case with many OEMs who would refuse to give support to entry or mid range variants. Things changed a lot since then, brands like Sony, HTC, LG and even Samsung have successfully rolled out the updates to multiple devices via OTA. For CyanogenMod however, a reason stated by Carl Pei is "proprietary drivers, code, QA, certifications." which very much is a standard procedure.

As expected, this has led to a lot of negative comments on the forums where users were found saying "Yeah, I'm going back to nexus". We agree that CyanogenMod has to maintain a lot of devices and that they have successfully maintained the nightly builds, however, as their first truly CyanogenMod branded phone, we cannot agree less that OnePlus should have been on a priority roll. As long as the final build of the software is stable enough, there is no major reason to complain as well. With CM11S, some critical bugs were floating around which were only solved sequentially, thereby making the software experience frustrating at times.

Earlier this year, OnePlus also announced their own OxygenROM which too as the company says, has been handed over to Google to perform the final checks. When released, most people will have to manually flash this update(with help from OnePlus if required). To sum it up, OnePlus One users must again be patient for tasting the Lollipop goodness, officially that is. There are a lot of Lollipop ready ROMs on the forums, check them out if you want to skip the queue.