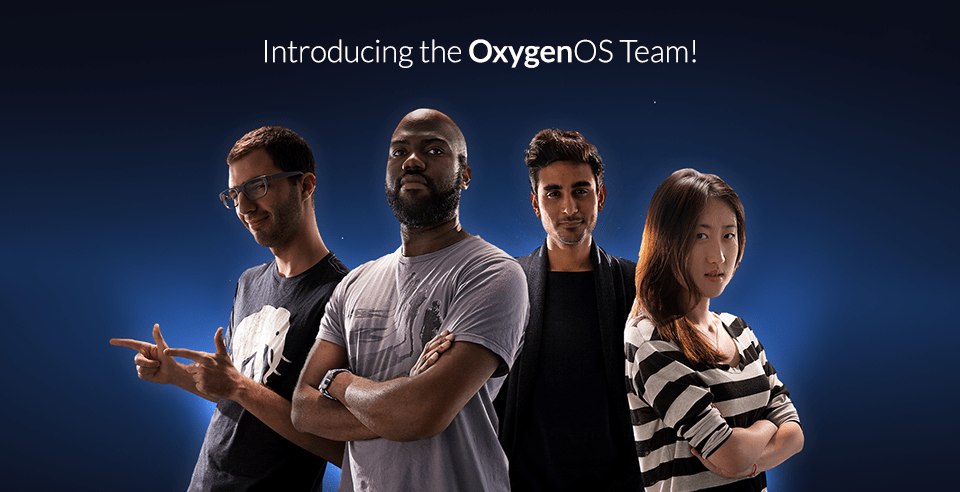 I'll try to be as brief as possible with the introduction here. OnePlus has announced their first, and until now only handset back in April last year. This device offered really great specifications (which they still are) and was powered by Cyanogen OS, which was one of its biggest advantages in the eyes of many Android users, along with its pricing. The OnePlus One was at launch priced incredibly low considering what it has to offer, but unfortunately, OnePlus also introduced the invite-only system, so not everyone was able to purchase it. I hope they won't make the same mistake with its follow-up this year though.

Anyhow, OnePlus and Cyanogen partnership didn't last long, the relationship between the two companies deteriorated and Cyanogen signed a new partnership agreement with Micromax, which also gave Micromax exclusivity rights for Cyanogen's OS in India. It was obvious for quite some time that OnePlus Two (or whatever it will be called) won't come with CyanogenOS pre-installed. The company has teased their OxygenOS recently, and even some alleged screenshots of the OS leaked. It was said that they will announce something OxygenOS-related today, and that has just happened.

The company didn't give us much info about the OS itself, but they wanted to share their goals and progress, in a way. OnePlus answered some questions regarding the new project on their official webpage. One of the questions was, why are we developing our own ROM? And the answer was: "By doing so, we can offer better localization and faster updates. We can directly implement user feedback and make it easy for the OnePlus community to shape our ROM and create the OS that they want to use. Integration between hardware, software, and the cloud will become more seamless and unified for everyone using a OnePlus device. By creating our own software, we're better able to work directly with our users to improve our OS. It's something we've become quite fond of saying: when we work together, amazing things happen."

OnePlus also wanted to introduce the team behind the development of their own ROM, so let's check that out. Ex-Microsoft software development engineer and program manager, Helen, is heading the project. Paranoid Android co-founder, Aaron, is the Android Technical Lead on this project, which is really nice to hear to be quite honest. It is also worth mentioning that he has worked for Intel in the past. As far as the design goes, OnePlus has hired Arz from India, to head the design of the new ROM. He created some of the most popular themes on the Google Play Store and he is the lead designer at Paranoid Android and the lead UI/UX designer for OxygenOS. There are many more members of the Android Development Team mentioned in the company's official post, if you'd like to know more, follow the source link down below.

OnePlus also mentioned that OxygenOS will ship without any bloatware on top of Android and have revealed an extremely simple logo for their new OS, which you can check out below this article (right next to the company's logo). "OxygenOS is built with the same focus on quality and community-driven design that you've come to expect from our hardware, and the simplicity of our new logo extends to the software itself," added OnePlus. This Lollipop-based ROM is still in the test phase, and they don't intend to release it until it's fully stable. That's it, they didn't reveal the ETA for their new ROM though, we'll just have to sit tight and wait.