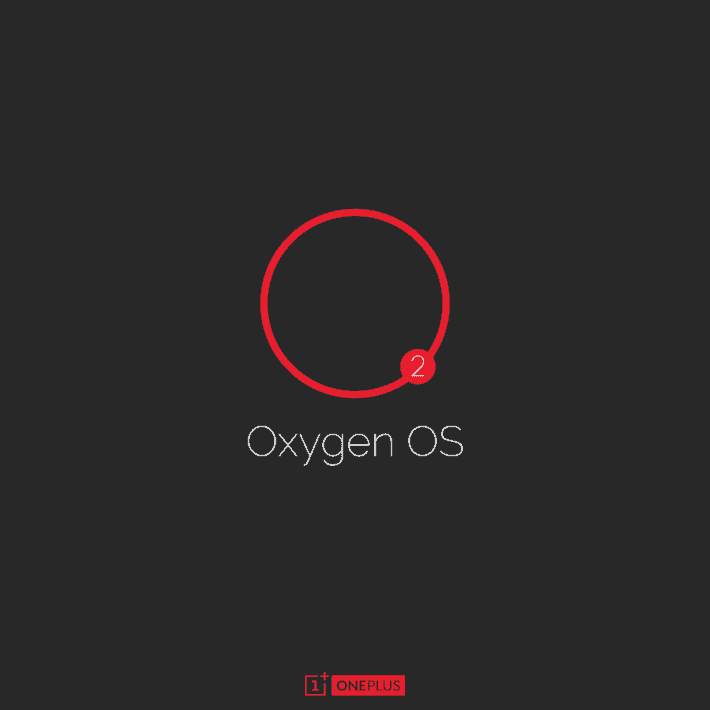 While the vast majority of users wouldn't ever give two thoughts about the animation that runs when they turn on their Android phone or tablet, those interested in modifying and customizing their devices take it pretty seriously. Who can blame them when there are some excellent boot animations out there? One of my favorites being the PC-like BIOS bootup that gives your Android phone an oldschool BIOS boot procedure as it comes to life. If there's one device known for being customizable right out of the box, it's the OnePlus One and the company recently announced plans for their own operation system, built on Android of course, dubbed Oxygen OS.

The OnePlus forums are an active place for users to talk about the device, upcoming software updates and everything in between. With the news of Oxygen OS, the more creative users in the forums have been creating logo and boot animation ideas for the upcoming OS. It all started with the above logo created by forum member Arun Raj, found here, and then an animated version was created by another member. 4nlimited3dition put together an animation based on Arun's logo to be used as a boot animation in Oxygen OS. Right now, this is just a concept, but it looks quite polished and the black and red theme matches OnePlus' branding and it has an almost professional feel to it. You can watch the animation in the embedded YouTube clip below.

This sort of thing is why a lot of users will stand by OnePlus through all of the Cyanogen controversy. The OnePlus community has quickly become one of the largest surrounding a single device, and considering the OnePlus One is easily modified it's no surprise that people have come to love the freedom and flexibility of being able to do whatever the hell they want to with the device they paid for. What do you think to this new boot animation idea? Let us know down below.