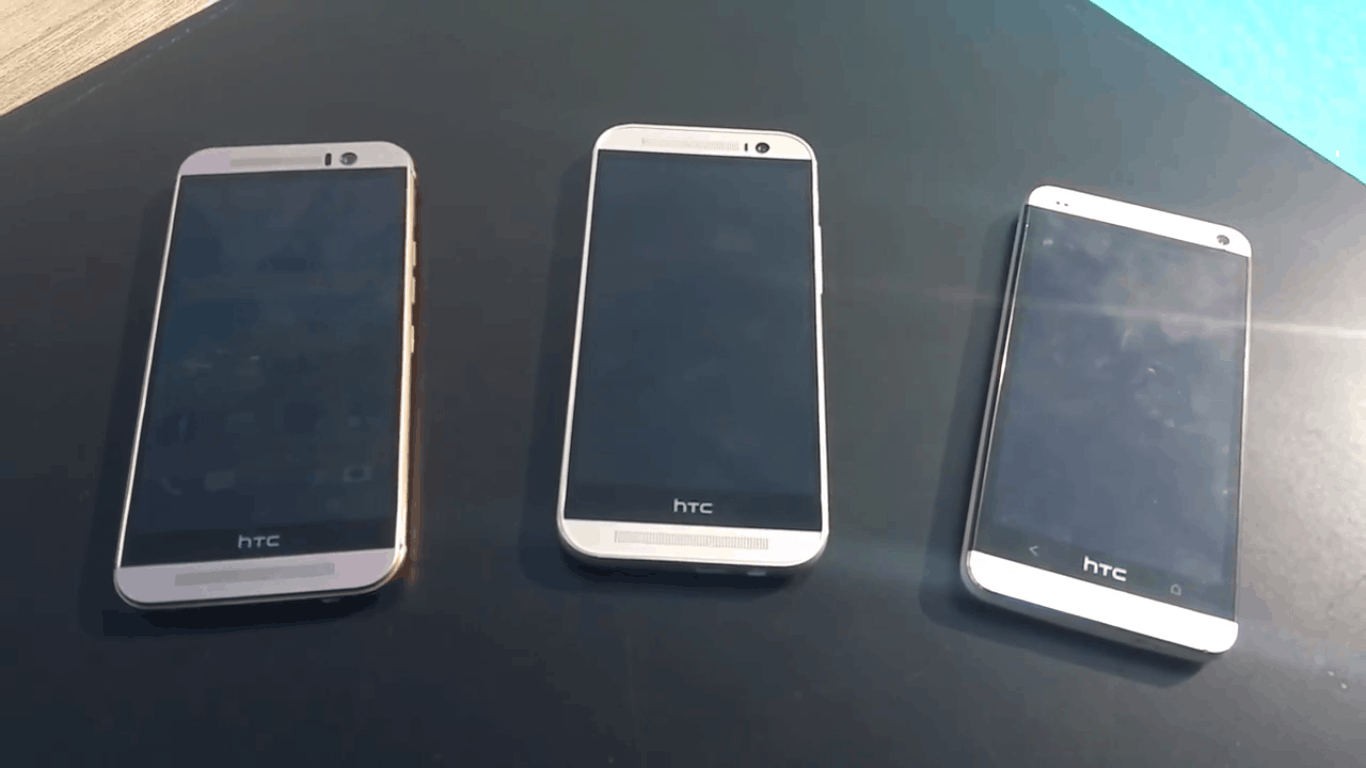 Well, if you are a HTC fan and were hoping something similar would pop up for your device then it looks like it now has. A new video has made its way online and seems to be showing the One M9. As for the back story, that is not so clear. Apparently the video was uploaded by someone who managed to get a hands-on with the One M9, although the reddit stream (source link below) states the video was shortly pulled again afterwards. However, before it was pulled, someone else managed to grab the video and reupload.

In terms of the actual video, this is an interesting one. Instead of simply showing the M9, this one seems to actually be hands-on with the One M9, One M8 and One M7. As such, the video is able to highlight the evolving differences between the three generational devices. This is where some users will be slightly disappointing as the design does not seem to differentiate the One M9 that much from its predecessors. Unfortunately, the video maker does not delve into the software side of the device and as such there is nothing to see in this respect. Likewise, the video (unlike yesterday’s Galaxy S6 offering) does not confirm any of the specs. That said, if you want to see what the One M9 might possibly look like, then hit play below. Is this the One M9? Let us know.