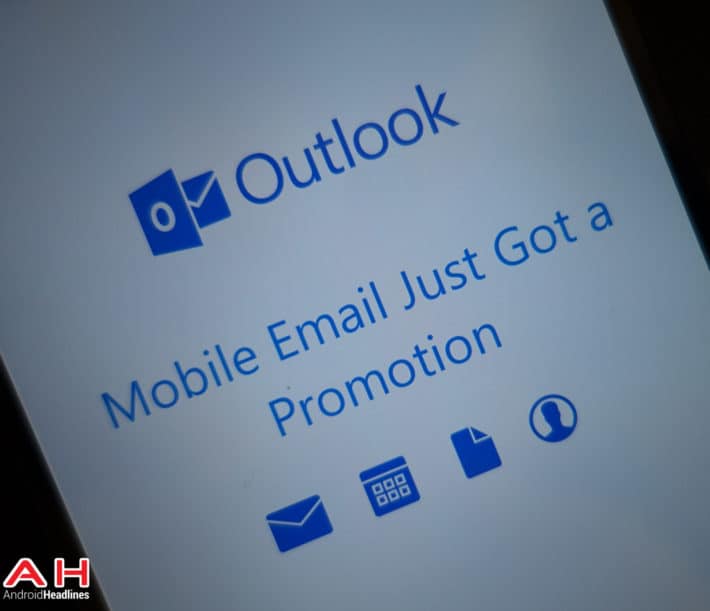 Microsoft's new Outlook mail app for Android hasn't been available long, and already it's seeing some difficulty within some universities as well as EU parliament who are reportedly blocking the use of the app by staff due to concerns over privacy. The issue arises over what is being referred to as a security risk by those who are blocking access to the application. EU parliament as well as the University of Wisconsin and Delft University in The Netherlands have all reportedly blocked access to the app because Outlook stores contact data in the cloud, stores password information in the cloud and is capable of emailing that information back to Microsoft without the users permission.

All of this is apparently stated inside of the privacy policy, which mentions that while the email information, calendar data, and address book contacts are being pushed securely to the app, Outlook may temporarily store all of that information along with the metadata in a third party cloud service, which is where people are finding it an issue and a security risk, because neither the EU Parliament's IT department who blocked access to the app as of Friday, nor the University of Wisconsin, or Delft University(who have blocked access as of today)have control over the third party cloud service. Since the access to the app is now blocked, members or staff of the EU Parliament no longer are able to download and use the application, although this doesn't stop access for those who have already been using it. EU Parliament suggests any individuals who are using the Outlook app uninstall the app immediately and initiate a password change.

It isn't surprising to see some outfits taking issue with not being able to completely control the flow of personal data associated with corporate email accounts, but Microsoft does at least try to smooth things by stating that all of the risks people are showing concern over are up to Microsoft's standards. The new Outlook app for Android and iOS was originally launched as simply "Mail" by Acompli, a company which Microsoft bought at the end of last year. Acompli still manages the app although it has now of course been re-branded under the Outlook name.