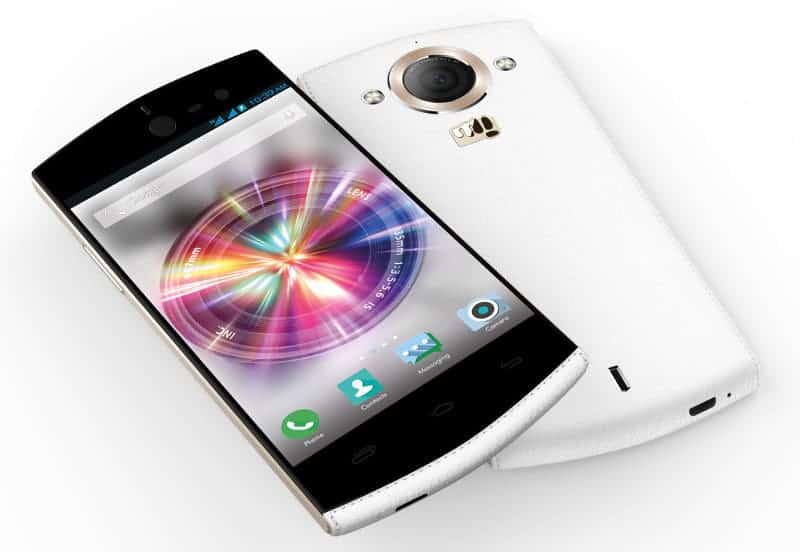 Micromax is one of India's biggest smartphone manufacturing companies, if not the biggest. This smartphone OEM releases a lot of different handsets every year, though those are usually low or mid-range phones. The company has recently announced the Android Lollipop rollout to a bunch of their Canvas handsets, and they've now released yet another mid-ranger, a really solid one though.

Canvas Selfie (A255) is the company's newest  smartphone. This thing was originally announced last month, and the company has now officially launched it. This device features a 4.7-inch 720p (1280 x 720) display with Gorilla Glass 3 protection on top of it. This handset is powered by MediaTek's MT6592 octa-core processor clocked at 1.7GHz, and should provide more than enough power to the device. 2GB of RAM and 16GB of internal storage ship with this device, and you can expand the available storage via microSD card up to 32GB. This is a dual SIM handset and Android 4.4 KitKat comes pre-installed here with Micromax's skin on top of it, of course. Now we come to the interesting part, this device comes with two 13-megapixel snappers, one on the back of the device, and one on its front side. Both of these cameras sport Sony's sensors with LARGAN lens, the rear-facing one is flanked by a dual LED flash while there's a soft LED flash next to the front-facing one. FM Radio and 3.5mm audio jack are of course also present here.

As far as connectivity goes, the Canvas Selfie (A255) comes equipped with 3G connectivity, along with Wi-Fi 802.11 b/g/n, Bluetooth and GPS. 2,300mAh battery is also a part of this package. The Micromax Canvas Selfie (A255) comes in Angelic White and Mystic Blue color options and is priced at Rs. 15,999 ($259). The device will be available soon across India. That being said, does this device seem appealing to you? The front-facing 13-megapixel camera can come in handy if you're addicted to selfies or just do a lot of vlogs or video calls. Let us know what you think in the comments down below, we'd love to hear your thoughts when it comes to this device. 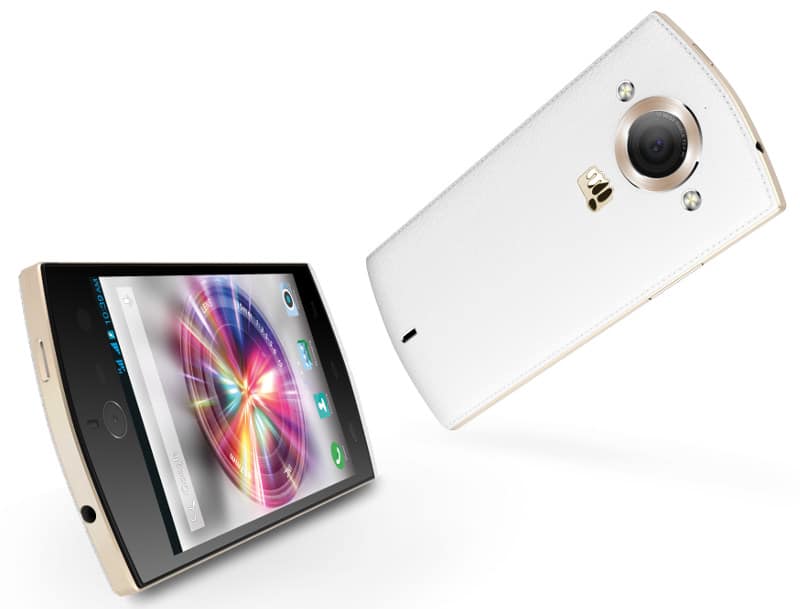