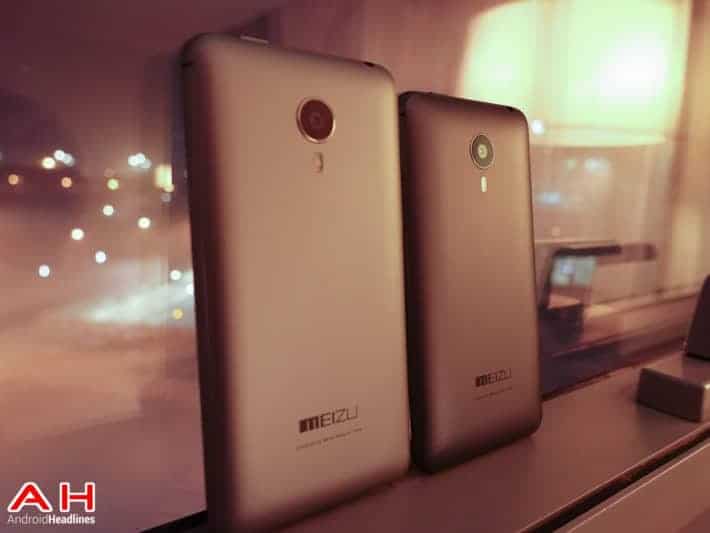 Meizu has released three great devices last year, the Meizu MX4, MX4 Pro and the M1 Note. The first two handsets were regarded company's flagship smartphones, while the M1 Note is the extremely affordable mid-ranger which is priced unbelievably low considering what it offers. That being said, Meizu has been working on Android 5.0 Lollipop update for their Flyme OS since November and it seems like this China-based company is still not at the finish like as far as this update goes.

According to a report from China, Meizu will launch an open beta for the Lollipop-based Flyme OS at the end of next month which should be available to the owners of the Meizu MX4 and MX4 Pro. This basically means that the final build will be ready in the next 2 or 3 months (my guess), which is still not that close. Both of these devices are running Android 4.4 KitKat and are eagerly awaiting the update. Xiaomi wasn't all that fast providing updates in the past, and Chinese OEMs don't exactly have a great track record when it comes to this, but it seems like they're working on improving that. Flyme OS is a rather sizeable skin and I'm sure that a switch to Lollipop requires some serious work. Either way, those of you who have been waiting for the update will have the option of joining the open beta testing in less than a month, at least according to this report.