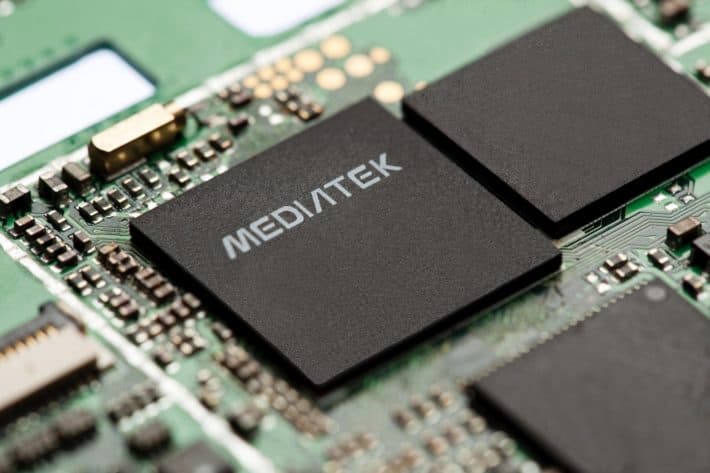 MediaTek has had a fairly successful 2014, recent reports claim that MediaTek has narrowed the gap with their technology and partnerships, so much so that players like Qualcomm and Nvidia are feeling the heat. While Qualcomm is still the king of powerful SoCs across the segments, MediaTek has slowly and steadily worked upwards after strengthening their sales of entry level chips.

Last year was eventful for the company for numerous reasons, some noteworthy partnerships came in the form of tying up with Google for its Android One project – a very popular line of devices, specially in South-East Asia. Xiaomi, which is the worlds third largest smartphone shipper, continues to use MediaTek processors for its popular Redmi series of smartphones. Sony recently announced that their newest Xperia E4 would bring MediaTek onboard. On the technology front, they have 64 bit processors already with ARM's big.LITTLE configuration running on devices like the Meizu MX4. Up until now, it looked like Qualcomm's sales numbers and technology meant that it would continue to be the number one in the industry. Its Snapdragon 810 placed itself at the third position only behind the Samsung Exynos 7420 and the Nvidia Tegra K1. Things however are changing and it seems like the Snapdragon 810 might lose its place to the MediaTek's upcoming MT6795 Octa-core chip. The MediaTek MT6795 is the companies first chip on a 20nm die. Both the Snapdragon 810 and the MediaTek MT6795 sport 8-cores and a 64 bit architecture. After the recent leaked roadmap, there was not much to add to the story up until recently when the chip popped up in the Geekbench database. MediaTek's chip was able to crunch out a impressive 4536 points in the Multi-Core benchmark and stole the third place from the Snapdragon 810. However, the Snapdragon 810 holds its spot in the single-core benchmark as the case has been since ever. Better single-core scores mean better optimization as more tasks are handled without firing up additional cores – this not only saves precious power and increases battery life but also reduces the heat produced.

Benchmarks as always are not suggestive of real world performance and need to be taken with a grain of salt. Both these chipsets have a lot of optimizations pending and each OEM shall tune the chips according to their needs. The point being that MediaTek has clearly shown that they can rival the best out there and it is time that they are not considered as just lower or mid range chipset makers. The MediaTek MT6795 is due for a market release by the end of Q1 2015, things will be different by then and hopefully these would add a lot of value in terms of delivering cutting edge processors at an affordable price points.