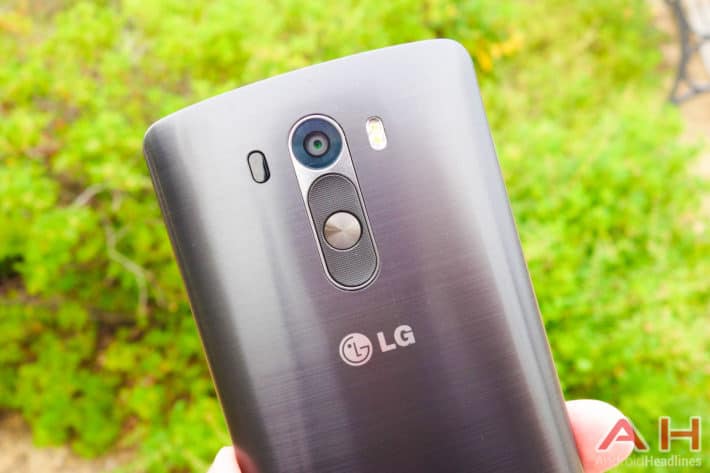 While it seems a little strange to come to the party so late, we have to remember that the LG G4 may not be announced until April/May and it could take up until August before it hits Canada.  By purchasing the LG G3 now would still give you a few months with LG's flagship before the next generation arrives.  The LG G3 will give you a 5.5-inch QHD display with a resolution of 2560 x 1440 pixels and an amazing 538 pixels-per-inch (PPI).  The LG G3 uses the IPS LCD technology and even at its brightest setting looks a little 'washed out' if you are used to using an AMOLED display.

The LG G3 uses the fine Qualcomm Snapdragon 32-bit 801 quad-core processor clocked at 2.5GHz – it is a fast and reliable processor, although not specifically designed for the QHD display like the Snapdragon 805 and 810.  It packs a full 3GB of RAM and 32GB of internal storage, but it does offer expansion via a microSD card slot to add an additional 128GB of storage.  Power is provided by a 3000mAh battery, which may prove difficult making through an entire day.

You will be getting a very decent camera in the LG G3 – a 13MP sensor with dual-LED flash, OIS+ and LG's new Laser autofocus for quick and precise focusing.  The front-facing camera (FFC) comes in at 2.1MP for those social selfies and occasional video chats.  It has the usual dual-band Wi-Fi, Bluetooth 4.0, NFC and a microUSB port for charging and data transfer.  It also comes equipped with wireless charging, an IR Blaster and a FM Radio.

Please hit us up on our Google+ Page and let us know if you will be headed over to Virgin Mobile for you 'new' LG G3… as always, we would love to hear from you.