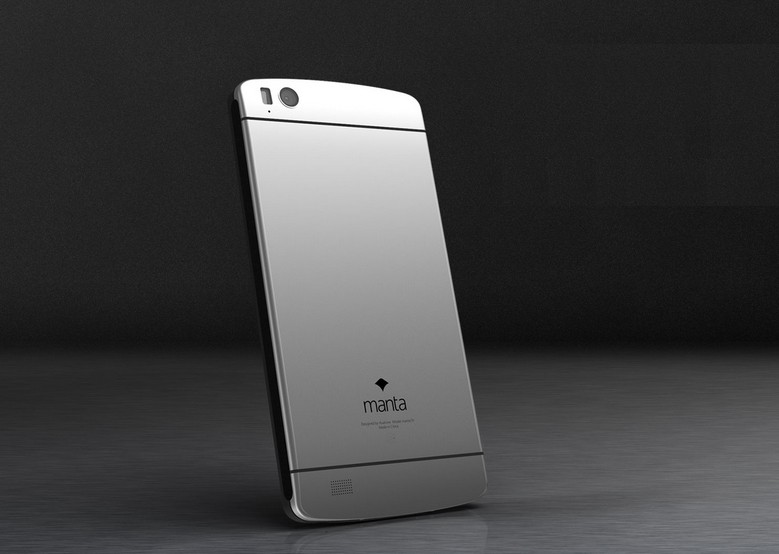 China is home to many companies which produce smartphones (and tablets). You can probably name a ton of them, like Huawei, Xiaomi, Lenovo, Asus, OnePlus, Meizu… and so on, but there are other smartphone vendors which are not that well-known and do offer really solid smartphones from time to time. Manta is a good example of such a company, this new smartphone manufacturing company has released something really interesting in China.

The Manta 7X is a phablet device which was introduced by the company, and they intend to release another variant of this device, the Manta 7L, but we’ll stick to the 7X for now, because we don’t know basically anything about the 7L. The Manta 7X handset features a 5.5-inch 1080p (1920 x 1080) display manufactured by Sharp, 2GB of RAM for your multitasking needs and 32GB of in-built storage. This thing is powered by Qualcomm’s Snapdragon 801 quad-core processor clocked at 2.5GHz which ships with an Adreno 330 GPU for graphics. 13-megapixel camera is located on the back of this device (Sony’s IMX 214 sensor with OIS and f/2.0 aperture), while a 13-megapixel sensor is available on the front of this handset as well, but probably not the IMX 214 unit (logically). This thing ships with a 4,200mAh battery which will be able to provide up to 35 hours of 3G talk time according to the given info. The device measures 151.3 x 76 x 9.8mm and 74.96% of the front side of this device is occupied by the display. IP55 water and dust resistance certification is also a part of the package and the device is made out of metal.

It is also worth mentioning that Manta has developed a custom ROM, called M07 OS, that will come pre-installed on top of Android 4.4.4 KitKat. This thing also offers a slew of software features and the device will ship without hardware buttons of any kind. This thing doesn’t offer a physical home, power or volume rocker buttons. The home button is located below the display (capacitive unit), and in order to control the volume and power of this thing, you’ll need to use the touch sensors. What does this mean? Well, this device will ship with touch sensitive bezels basically, a fingerprint sensor will be included as well.

This interesting device is currently available in China for $652, which is really expensive, especially considering that other Chinese manufacturers do their best to bring the prices down as much as possible. Truth be told, this device is kinda unique, I’d like to try it out for sure, the no-physical button idea sounds really interesting. What are your thoughts here? 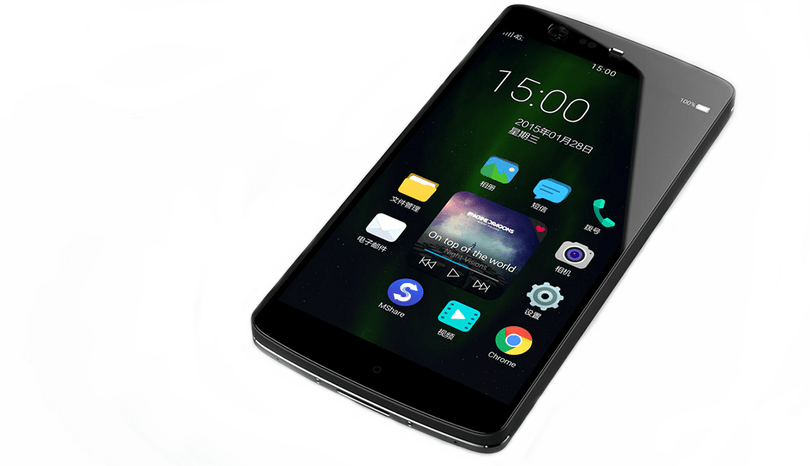 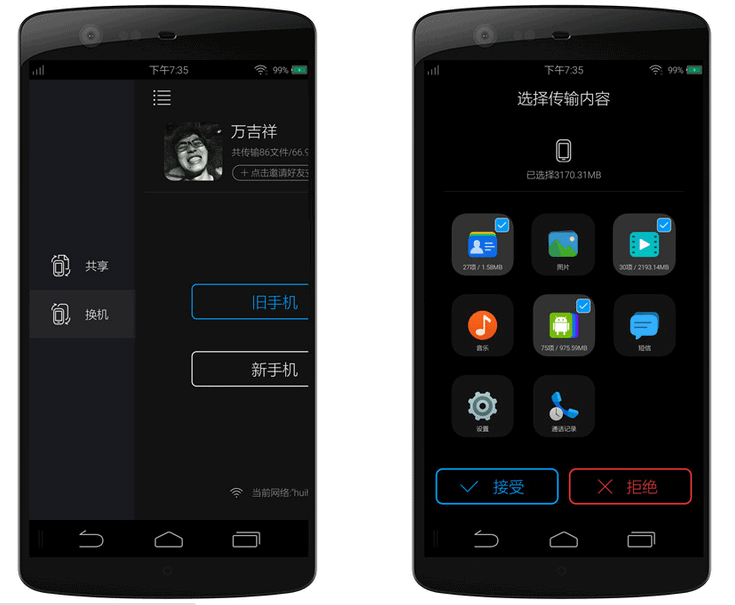 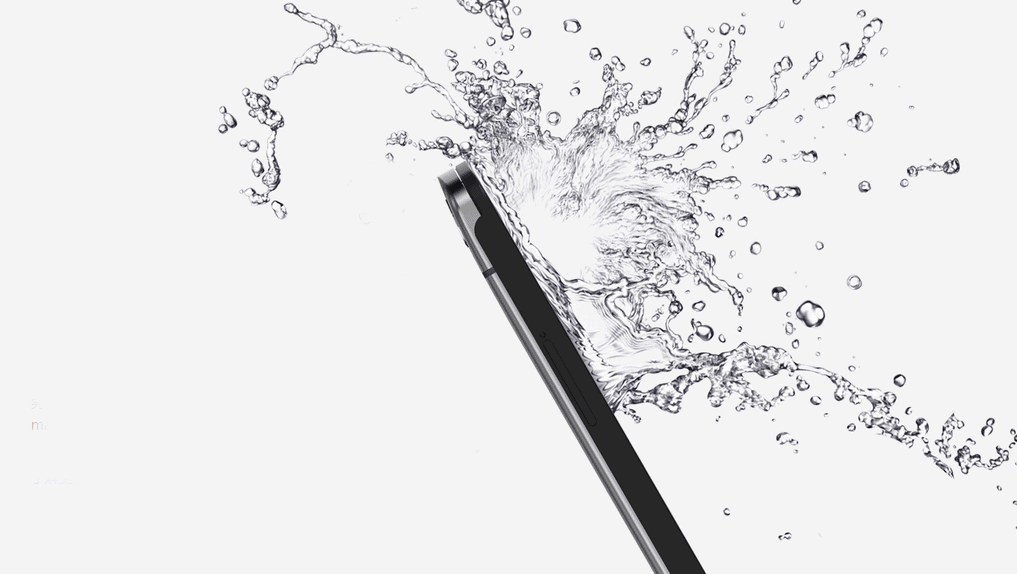 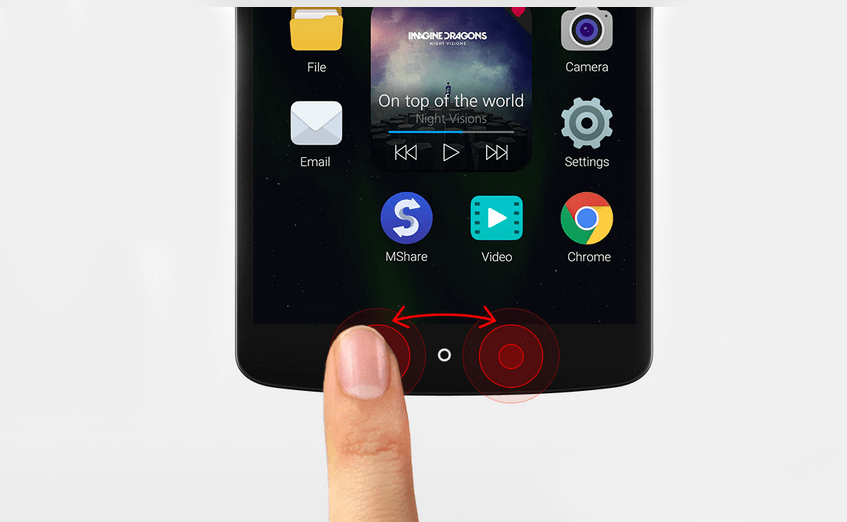 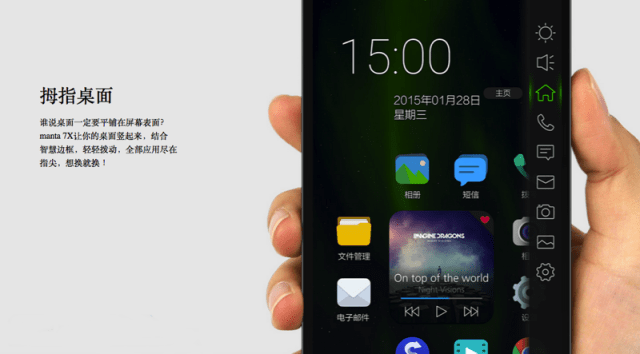