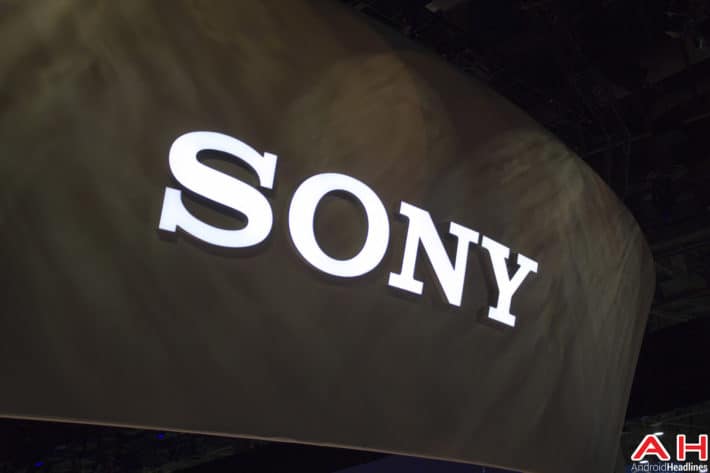 As a manufacturer Sony is known for their quality products that often feature build quality better than others out there.  Sony has made waterproof and dust proof phones for years now, something the Xperia Z lineup of phones can claim having well before any other high-end phone on the market.  Sony has also been a big proponent of near-stock Android with extra features added on, so while other manufacturers create skins for their phones that essentially redesign Android's look and feel as we know it, Sony sticks to a mostly stock looking interface.  One of the areas where they differentiate from stock Android are the icons, which Sony prefers to use a more cartoon-like bubble set of icons instead of flat shaded ones.

While many manufacturers have adapted their skins to match the more flat look of current design trends, it seems that Sony is sticking with the old guard look for its icon set.  That is of course if these leaked screenshots say anything about the matter, which show the settings menu and the same icon set as the latest build of Android 4.4 KitKat running on Xperia Z devices.  These icons and overall look are nearly identical to the current build of Sony's light Android skin, even down to the battery icon in the notification tray and the home button on the navigation bar.  Sony has adapted the standard Android 5.0 Lollipop Back triangle and Recents square keys that Google came up with for its latest version of Android.

These leaked screenshots supposedly come from the Xperia Z4 Dual, which is a variant of the upcoming Xperia Z4 with a dual-SIM option for countries where that sort of thing is often used.  No doubt Sony is trying to expand its business to as many countries as possible where its products aren't currently being sold or not selling well.  It's no surprise that Sony hasn't been doing so well in the mobile world and that it's losing money hand over fist, meaning the Xperia Z4 could very well be the last big phone we see from Sony if things don't turn around significantly.  It's very likely that this update of Lollipop will make its way to previous Xperia Z phones including the Z3 and Z2, as well as the tablet lineup in that same family.  This coming weekend's Mobile World Congress should shed a little more light on the release schedule and detailed features. 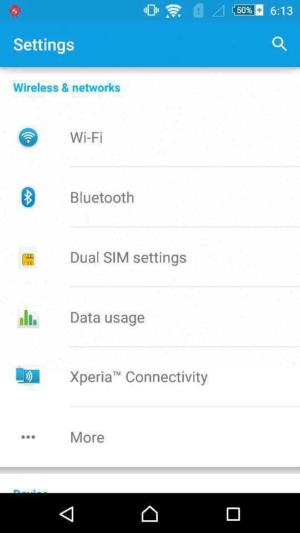 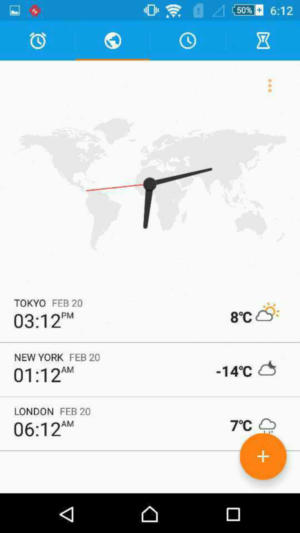 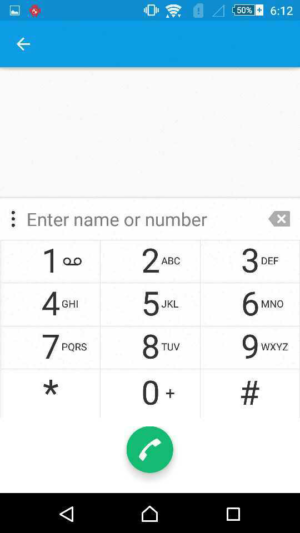 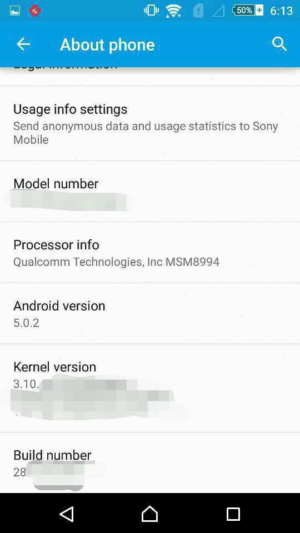