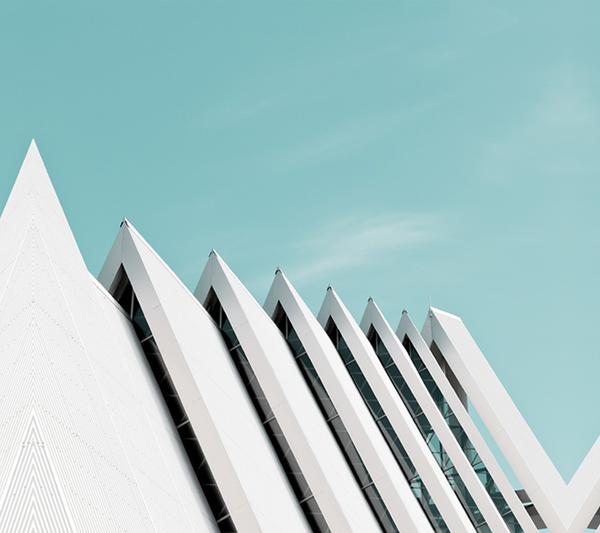 @LlabTooFeR is keeping to the promise to tweet a wallpaper image from the as-yet-unannounced HTC One (M9); today we have another squared off image purported to be from the new One's software. This image looks a little similar to the wallpaper as was released on the 2013 HTC One, which we've come to know as the One M7.

The wallpapers we've seen so far from LlabTooFeR do not point to a particular theme but instead seem to fit the bill of a range of colours, again not so different to the wallpapers we saw with the last two generation One devices. And with so many leaks for the new HTC One, the 1 March cannot come soon enough! It's difficult to draw much from the wallpaper other than we believe the One M9 will use a 1080p resolution display rather than jump to a QHD, or 1440p (that is, 1,440 by 2560 pixel) resolution display. This is almost certainly going to be paired up with the Qualcomm Snapdragon 810 processor, which is an octa core, big.LITTLE, 64-bit processor that's set to appear in most 2015 flagship devices. We're expecting the Snapdragon 810 to be supported by 3 GB of memory and if it follows the last One device, we'll see it come with 16 GB of onboard storage plus a MicroSD card slot.

The One's screen resolution might be an issue for some customers, especially if other 2015 flagship devices use a higher resolution display. If HTC are using a 5.2-inch, 1080p display panel then their decision is almost certainly driven by the relatively small advantage associated with upgrading the resolution to 1440p on a relatively small panel; it will result in an even sharper display, which is already beyond the ability for the eye to differentiate individual pixels at a normal smartphone-using range from the face. The quality of a smartphone display is a combination of color saturation, hue, sharpness and brightness. There are other compromises: a higher resolution screen requires more effort from the hardware to drive and it's possible HTC decided to stick with a 1080p resolution display because it improves battery life and system performance. Of course, the Snapdragon 810 is a powerful processor and we may not be able to see a difference in running speed between this processor powering a 1080p or 1440p screen.

Whilst HTC are to be announcing the One on the 1 March, we don't know the release date. It's possible that the One will be released shortly afterwards; the 1 March is a Sunday so perhaps carriers will be able to launch it the following day. This is a little optimistic but it could happen. Perhaps HTC will be wanting to spring this surprise over the Samsung Galaxy S6?

It's obvious that I have more questions than I have answers at this time! We don't have long to wait until we know. Meanwhile, who's patiently waiting for the new One? Who is looking forward to the comparison between the Samsung Galaxy S6 and the new HTC One? Let us know in the comments below.