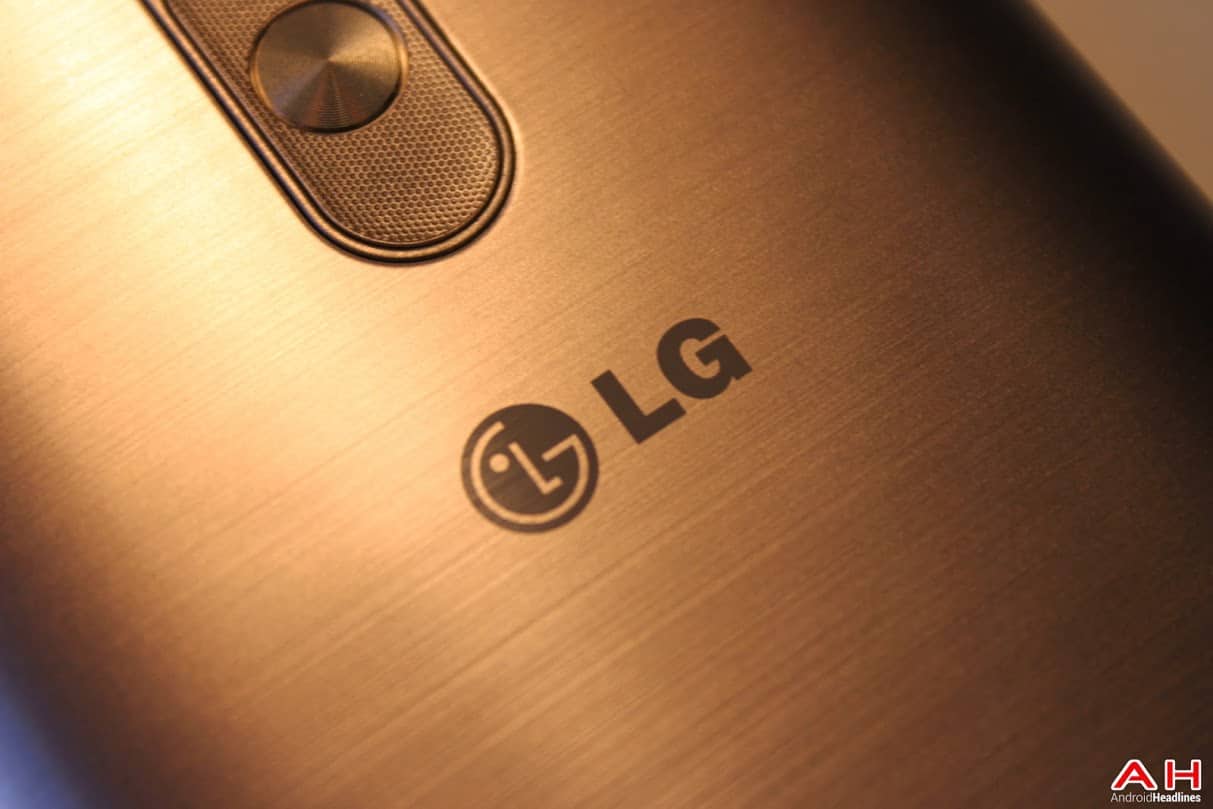 Despite the fact that LG doesn't normally release their flagship devices until later in the year, there's been a lot of buzz surrounding the company's next flagship, which is pegged to be called the G4. Following in the footsteps of last year's G3, it looks like LG is to produce a similar device with updated hardware on the inside and out. So far, we've heard that there's going to be a slightly new design and that LG will further build on the brand presence of their 'G' lineup. In fact, the company has recently trademarked devices with the 'G' moniker for many years to come. A new report has seemingly uncovered a key spec of the upcoming G4 as well as it South Korean model numbers.

MyLGPhones has dug through yet another XML file to find a trio of model numbers; the F500L, F500S and F500K. Each of these model numbers refer to the big carriers in South Korea and in the same XML file the device is clearly listed as the "G4 (QHD)". While this could mean that there's to be a "3K" version of the smartphone as well, the same XML file went on to list the G Flex 2 (with the F510S model number) as the "Z2 (FHD)" so it looks like this is just how LG is naming their devices to keep things neat and tidy. It's not surprising to hear that the G4 is to launch with a Quad HD display, after all that seems to be the new standard, and there's a lot more that manufacturers can do with a display than just add more pixels for the sake of it. Last year's G3 did have a very sharp display, but it suffered a little in overall color reproduction and was far from being one of the brightest displays on the market.

It's likely that LG is to improve the display used in the G3, to deliver something with much better color reproduction and hopefully finally tackle the "overly sharp" look of text with their Quad HD displays. Regardless, there are a few months yet before we see the G4 launch, so we have some time to wait and see what LG have put together for their latest and greatest. 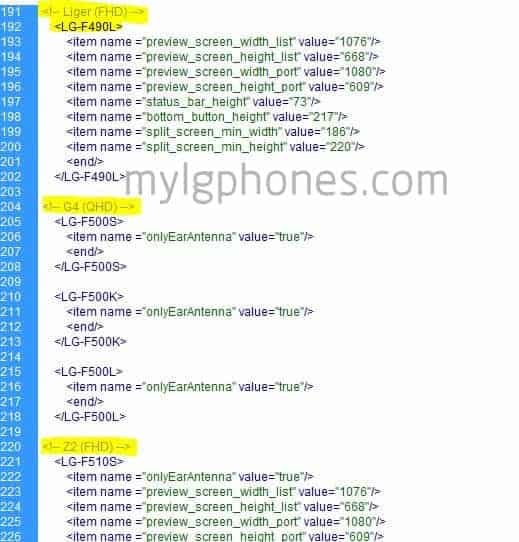