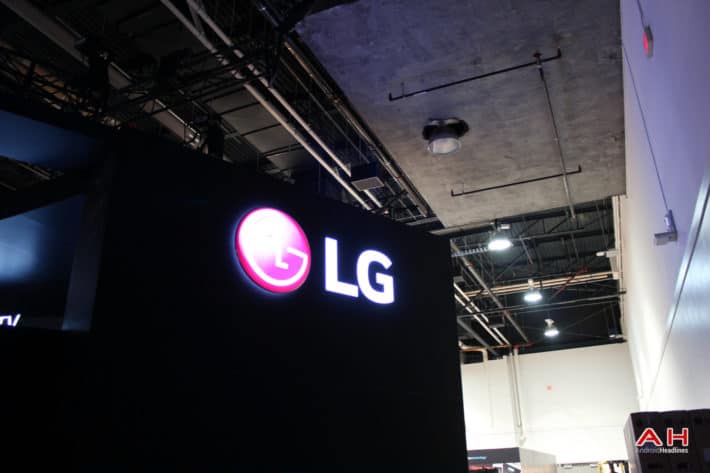 LG has quickly risen to the top of the smartphone market and while they're a company – like Samsung – that produce many of their components themselves, like their displays and batteries, they still rely on Qualcomm for their mobile processors. Many of the high-end devices from big names in the industry do rely on Qualcomm's Snapdragon CPUs, but Samsung has recently found a way to produce processors using a smaller 14nm process and more importantly they're ready to move away from their reliance on Qualcomm in their upcoming Galaxy S6 smartphone. LG tried to create their own processors and were successful in shipping a device with their own silicon in it, the G3 Screen, which featured LG's NUCLUN processor. Now, reports are that LG is looking further forward to perhaps reduce their reliance on the likes of Qualcomm.

According to Korean reports, LG has recently scrapped plans for an octa-core CPU based on the ARM Cortex-A57 and Cortex-A53 pairing and is looking ahead to the more powerful Cortex-A72 core designs. It's rumored that this CPU was scrapped due to a number of problems which could have led to overheating and that sort of thing. Now LG is said to be working on a chip using the very latest Cortex-A72 core designs from ARM and will be looking to ship devices using this new chip come 2016 or so. As such, there's a long wait to see just what LG have been up to, but it's an interesting development nonetheless.

With Qualcomm facing troubles with the Snapdragon 810, it's no surprise to see people like LG look ahead to a possible future with less devices using Snapdragon chips. LG have already proven with the G3 Screen that they can still ship devices with fast LTE modems, so that problem is essentially already taken care of and while TSMC will need to produce the chips on behalf of LG, it will still help them get out from under Qualcomm's monopoly on the mobile application processor world.