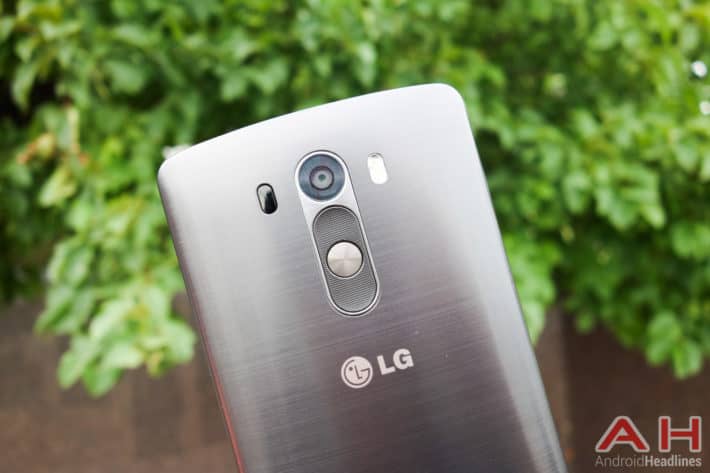 Here we go folks. LG has been teasing for a bit that Android 5.0.1 Lollipop was coming soon, and AT&T is the first to roll it out, officially. Sprint is supposedly rolling it out on Friday though. This morning, AT&T confirmed that they were rolling out the Android 5.0.1 update to the LG G3. The download is around 690MB in size, so you're going to want to be sure you are on WiFi for this one, and it'll likely take a while as well.

As always with big OS updates like this one, it's a good idea to go ahead and back up your info and do a factory reset after the update is complete. That's just to get rid of some old data that might be lurking in the background that can slow down your device. Which is something that no one wants to deal with, right? So if you experience problems with your AT&T LG G3 after the update, try a factory reset and see if they persist afterwards. You'll likely notice nothing new with the LG G3 after the update, because well, LG has their own skin on top which makes stock Android kinda invisible. Which is what we expected from many of these manufacturers like LG, HTC, Samsung, etc.

Remember with AT&T, they only allow you to check for an update once in a 24 hour time frame. So it might be a better idea to just sit there and wait until your LG G3 tells you that the update is ready. We should be seeing more LG G3 variants getting their Lollipop update soon. As we said already, Sprint is slated for Friday, and no word on Verizon or T-Mobile just yet.