Now Lenovo-owned Motorola held a big event in China last month and has announced a bunch of their devices for the Chinese market. It's Lenovo's turn, the company has announced a new mid-ranger in China, a device which was certified by TENAA (China's equivalent to the FCC) back in November. I'm talking about Lenovo's P70 handset, which got unveiled by Lenovo today. The company sure did take its sweet time announcing that, we've been expecting this thing a lot sooner. Either way, let's check it out.

The Lenovo P70 sports a 5-inch 720p (1280 x 720) IPS display along with 1GB of RAM and 8GB of in-built storage which you can expand via microSD card up to 32GB if you want. MediaTek's 64-bit quad-core processor clocked at 1.5GHz is powering on this handset and the device ships with a rather big 4,000mAh battery on the inside. 13-megapixel camera can be found on the back of this device, and is flanked by an LED flash. The 5-megapixel snapper is available up front for your selfie and video call needs. Android 4.4.4 KitKat comes pre-installed here with Lenovo's skin on top of it, of course. This handset is 8.9mm thick and it weighs 149 grams.

The design of this thing is nothing special, it has a nice curve on the sides which should help with the grip to some extent, but other than that, the design won't blew you away, that's for sure. Keep in mind that this is Lenovo's mid-range offering though, the design is not the first thing that the company was thinking, not by a long shot. The device still looks alright though, for those of you who don't like those flashy designs some manufacturers keep on pushing to the market these days, this will do just fine. In case you're interested in buying a copy of this handset, you'll have to splash out 1,399 Yuan ($224). We still don't know when the device will be available for sale nor if Lenovo plans to offer it for sale on other markets, aside from China of course. 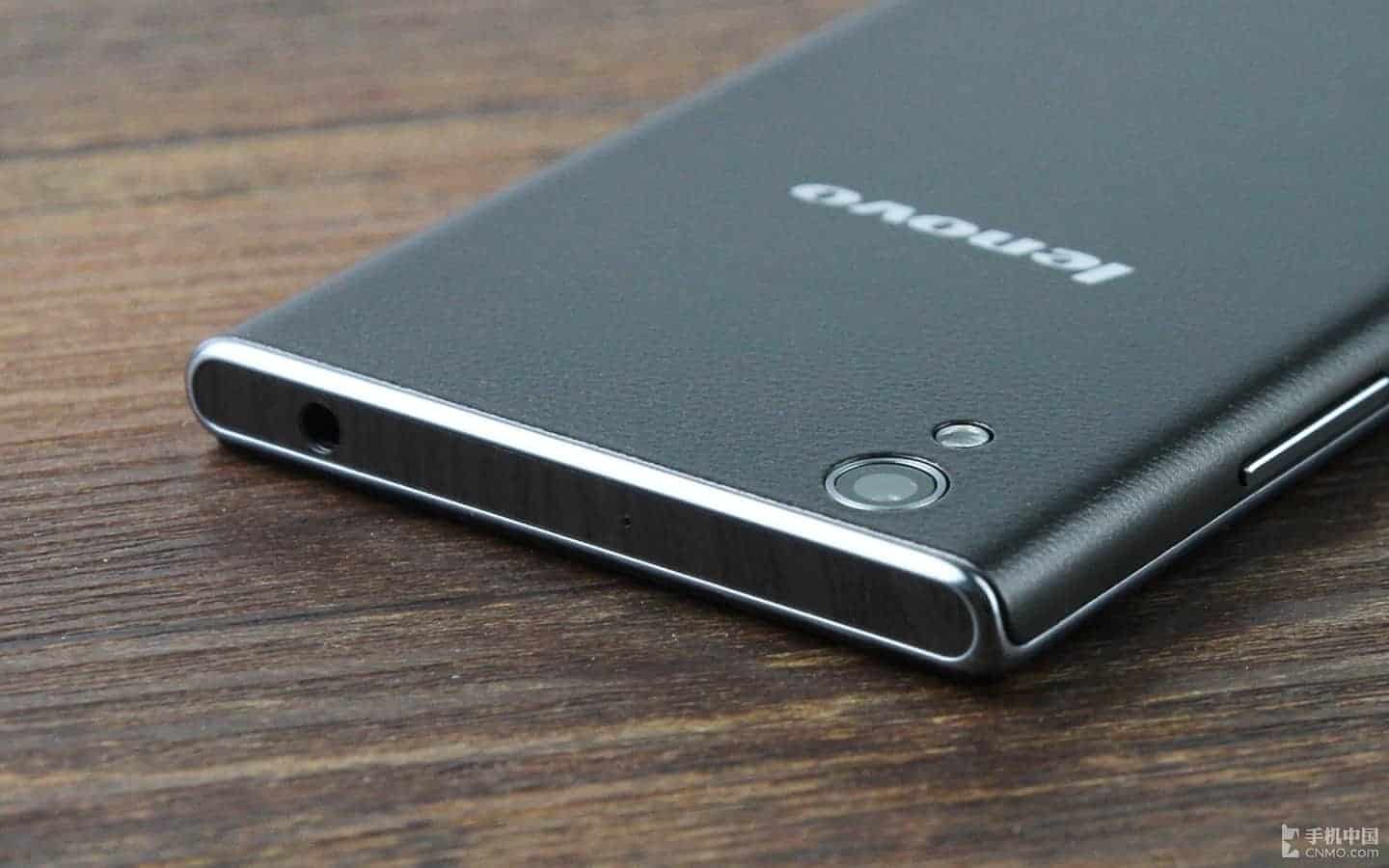