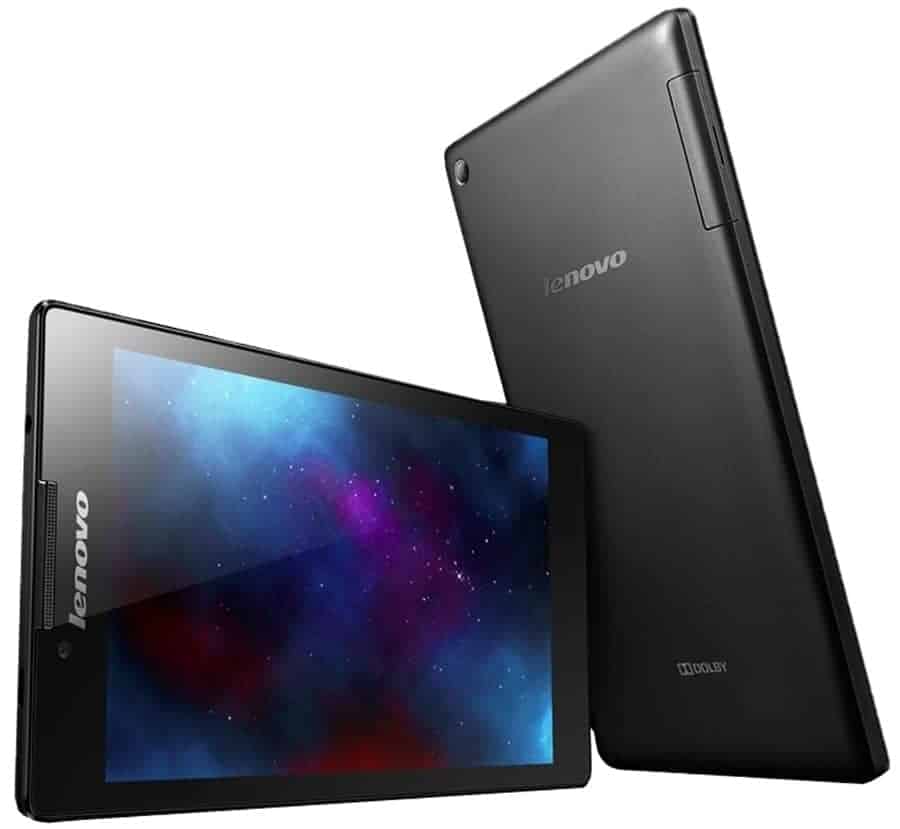 The Lenovo Tab 2 A7-30 features a 7-inch 1024 x 600 IPS infinity display along with 1GB of RAM and 8 or 16GB of internal storage (expandable via microSD card up to 32GB). This tablet is powered by MediaTek's MT8382M quad-core processor clocked at 1.3GHz. Android 4.4 KitKat comes pre-installed on this device, and the Android 5.0 Lollipop update will be available soon according to the company. 2-megapixel snapper is available on the back of this device, and a 0.3-megapixel shooter can be found on its front side. The Tab 2 A7-30 is 8.9mm thick and weighs 269 grams. 3,450mAh battery comes built-in this device, and the tablet itself will be available in both the 2G and 3G variants. Wi-Fi 802.11 b/g/n, Bluetooth 4.0 and GPS are also a part of the package here. Lenovo's newest tablet offering also sports front-facing speakers, Dolby Audio.

This tablet will be available in one color only, Ebony Black, so you won't have much choice as far as that is concerned, but that was to be expected in this case, this is a low-mid range device. Anyhow, the 2G variant of this device will set you back Rs. 8,500, while the 3G model will cost you Rs. 11,800. The device will go on sale at the end of the month, though we didn't get the exact date when that will happen, so stay tuned for that. You can check out the looks of the tablet above and below this article, as you can see, the design is relatively industrial and not too flashy. All in all, this is definitely something you might want to consider if you live in India and are in a market for an entry-level Android-powered tablet. 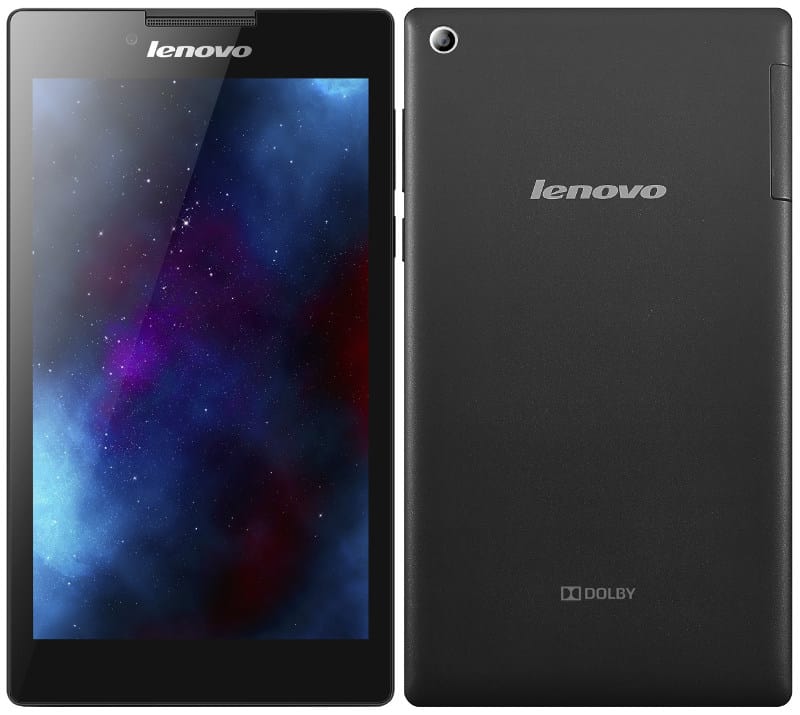