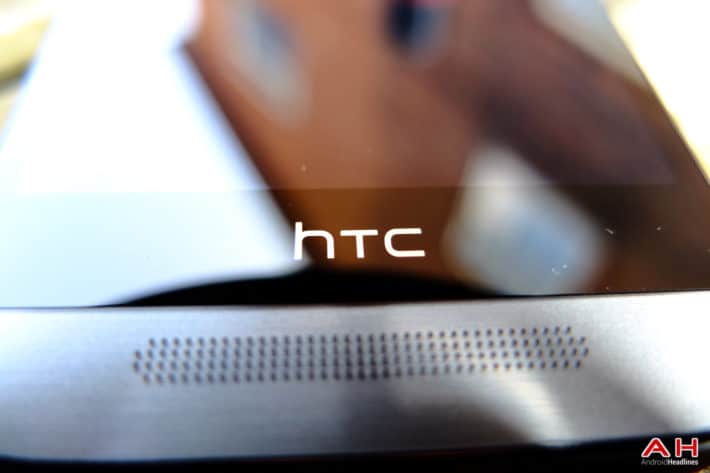 Since the Android team unveiled Android 5.0 (Lollipop) the race has been on for manufacturers, carriers and developers to release this version of Lollipop. While some have been slower than others, HTC have been quite vocal about their progress. HTC was one of the companies who first touted the ninety-day deadline, stating that their flagship devices would receive lollipop by the said date. HTC were equally as vocal towards the end of January stating that they were in fact going to miss their self-imposed deadline. Since the end of January, Lollipop has been rolling out to HTC One 8 and One M7 but quite randomly with some carriers and regions seeing the update land while others still waiting.

Another event which happened towards the end of January was that HTC released the kernel source code for the Developer and Unlocked HTC One M8. This in itself, is not much good to the average user, although is essentially to developers working on porting Lollipop over to their ROM, or carrier/manufacturer-specific device. The code is especially useful for developers to note what is not working and effectively look to fix the problems before the full roll-out begins. As such, from the developer perspective, this is a good update to be seeing landing. Well, a month later and it now looks as though the kernel source code for the HTC One M7 is also being released.

As they did with the One M8, HTC have now made available the kernel source code for the developer edition of the HTC Onc M7. This follows on from the previously released source code for the HTC One M7 GPe. Similar to the One M8 code, this will not have any direct relevance on the average user and again is intended for developers to fine tune their version of Lollipop. That said, this does at least mean, those developers can get on with business and creating their ports of Lollipop for the HTC One M7. For those interested, the update is live and can be downloaded from the source code below. Be wary though, it comes in at over 500MB.