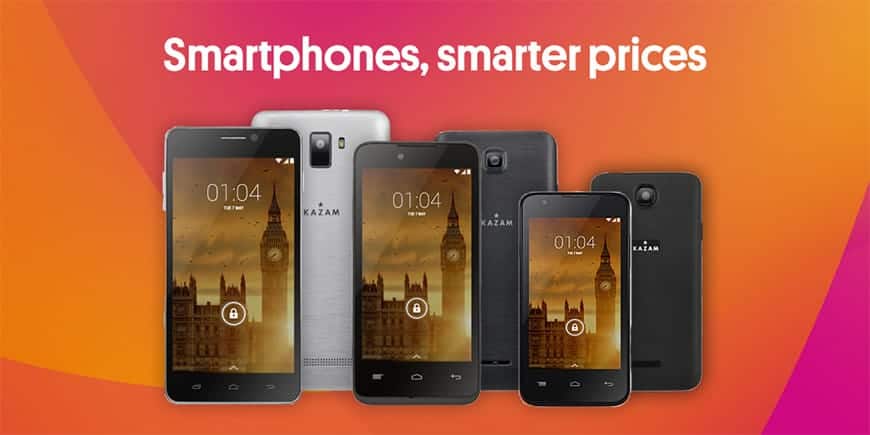 Kazam is a British device manufacturer originally formed in May 2013 and introducing a number of devices to the market in November that year. They have just announced a number of new devices to the market a few days before the Mobile World Congress, MWC, kicks off in Barcelona. By “a number,” let me explain: there are six new Trooper Android smartphones, three Intel-powered Windows tablets, two Thunder Windows Phone devices and a new Life handset. I’ll be concentrating on the Android devices in this article, of course. Kazam are a small European-focussed manufacturer supporting both Android and Windows and the majority of their devices are based around MediaTek processors. Their Android devices run a stock, or near-stock, interface, which both helps keep development costs down and helps keep the devices relatively responsive. Although they released the very thin Tornado 348 last year, the majority of their Android smartphones are mainstream lower to mid-range devices. Kazam are a small manufacturer with a wide range of devices with similar specifications; the six new Trooper Android smartphones differ in the details and read like a mix-and-match of various components.

We’ve no word on prices or availability but we expect these devices to be offered at very reasonable prices or, in Kazam’s words, “ultra affordable.” And Kazam have also announced that the new Trooper range will be available in many different colors, including champagne, blue, black, white, red, grey and silver, so it will be relatively easy to add a dash of color to the new device. What do you think of the new Kazam range? Let us know in the comments below. 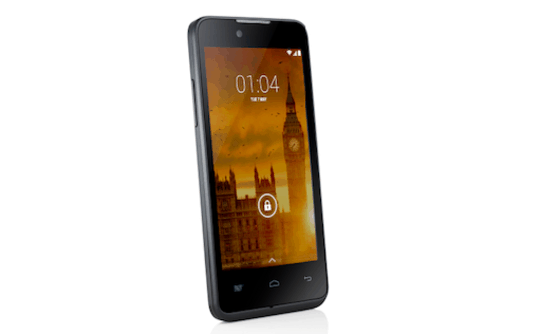