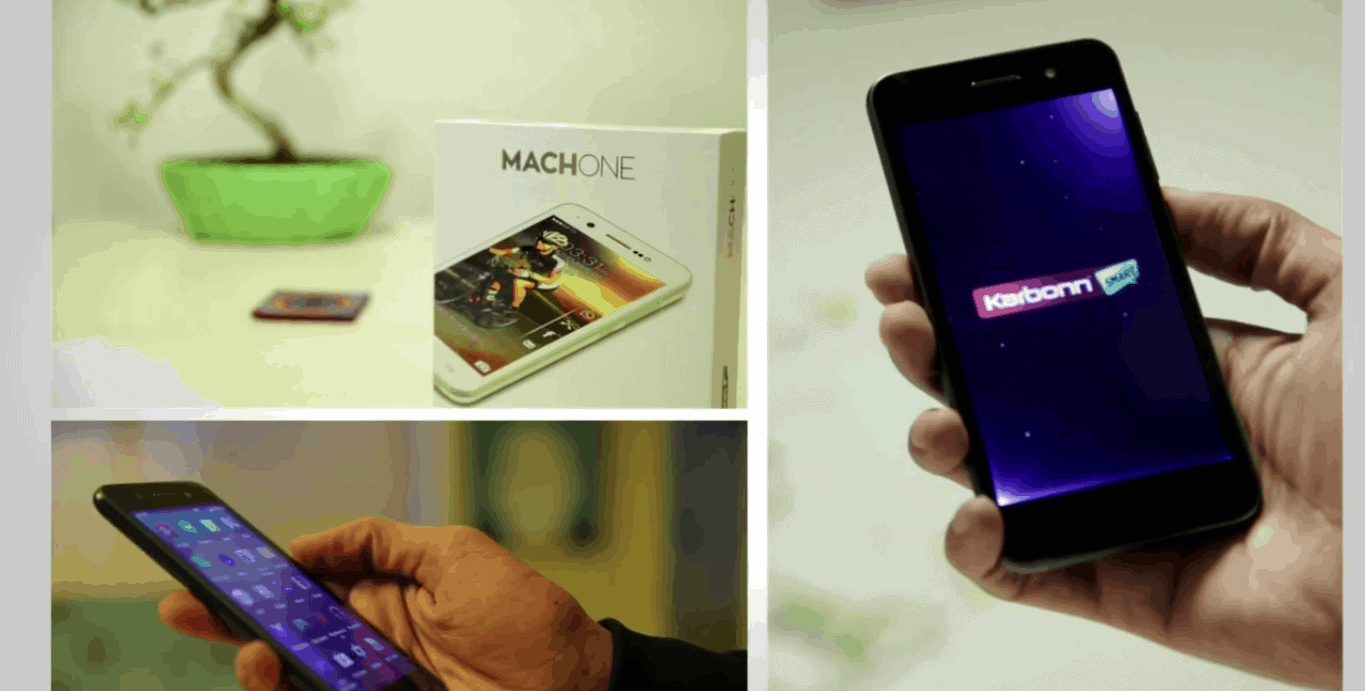 Karbonn is one of the most popular Indian smartphone manufacturers. This company was one of Google's initial Android One partners when they announced the Karbonn Sparkle V. The company has announced their new mid-ranger on January 21st, the Titanium Mach One handset. This is a really affordable mid-ranger which, believe it or not, includes the front-facing LED flash, or a "selfie flash", if you prefer that term. Anyhow, Karbonn has released an official unboxing video of this device on the company's YouTube channel. This video unboxing is embedded below this article, in case you'd like to check it out. The video is 5 minutes and 29 seconds long and it gives you a great look at the device from various angles, and the person presenting the device lists all the necessary details about the handset itself.

Speaking of the details, let's check out this device's specs and software features. The Titanium Mach Ones sports a 4.7-inch 720p (1280 x 720) IPS LCD display along with 1GB of RAM and 8GB of in-built storage (expandable via microSD card up to 32GB). This thing is powered by a 1.3GHz quad-core processor and Mali 400 MP2 GPU for graphics rendering. Android 4.4 KitKat comes pre-installed on this device and a 8-megapixel camera is located on the back of this thing (BSI sensor) along with an LED flash. The 5-megapixel shooter is located on its front, and this snapper also features an LED flash next to it, as I already mentioned. A 1,800mAh battery is also a part of this package and Karbonn included a bunch software features like "Blink Capture" and "Voice Capture" in order to give you more options while shooting images. "Panorama View", "Continuous Shot" and selfie mode are also available here. The Titanium Mach One also packs in "Smart Lock Screen", "Gesture Mode" and "Smart Eye Gesture" features.

The Karbonn Titanium Mach One is available exclusively via Snapdeal in White-Silver, White-Gold and Black-Blue color options, and it case you intend to purchase it, you'll have to splash out Rs. 6,990 ($144). That's it, let us know what you think of this device in the comments, we'd love to hear from you.