Phablets are big money these days, although it's not always sure where the line goes from smartphone to phabet. Huawei have in the past released a metal-built, C199 phablet based around a 1.6 GHz, quad-core Qualcomm Snapdragon 400 processor. It has a 5.5-inch, 720p resolution display, 2 GB of memory and 16 GB of internal storage and it costs around $325. In line with a small price increase to around $375, Huawei have announced an upgraded model, the C199S. The biggest difference between the original C199 and the new C199S is the old Snapdragon 400 has been replaced with the newer generation, 64-bit, octa-core Qualcomm Snapdragon 615 processor. The chip has a maximum clock speed of 1.5 GHz but is significantly more powerful than the outgoing 400 processor. There's a 13 MP rear mounted camera, a 5 MP front-facing camera, LTE, 802.11b/g/n grade WiFi and Bluetooth 4.0. It has the usual refinements expected of modern smartphones. The C199S also has a 3,000 mAh battery.

Huawei have been in the press recently with their talk about keeping screen resolutions lower in order to ensure that a device has a good blend of performance and battery life. The Huawei C199S is another example of this ideology: the Snapdragon 615 is built around the newer generation 64-bit processor, which offers reduced power consumption compared with the outgoing 400 chipset. The combination of a 720p display, high capacity battery and modern, efficient processor bodes well for battery longevity.

Unfortunately, the C199S will run Android 4.4 KitKat rather than Android 5.0 Lollipop. Android KitKat is 32-bit only, but fortunately, the Qualcomm Snapdragon 615 is efficient and powerful running 32-bit code as well as 64-bit code. When Huawei upgrade the device to Lollipop, it'll benefit from the ability to run 64-bit code. However, we don't know when Huawei will upgrade the device and I'd never recommend you buy the C199S based on what it might do if it's running Android Lollipop.

What do you think to the Huawei C199S device? Do you already have the C199 and do you find it a little less responsive than you'd like? Or do you reckon the C199 is all the phablet you could need and it's better value than the C199S? Let us know in the comments below. 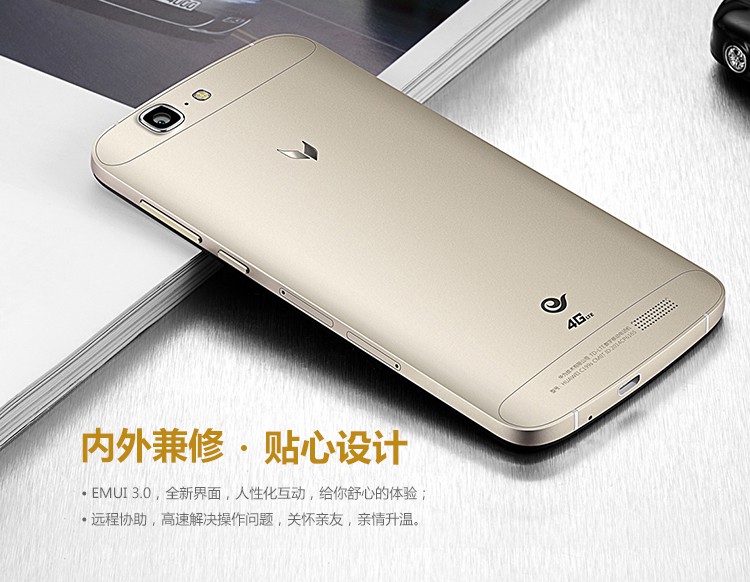