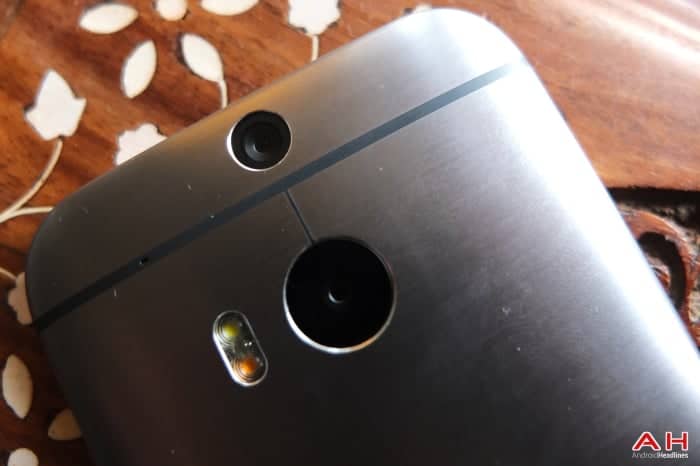 We all know by now that HTC will announce their One (M9) flagship on March 1st. The company already sent out invitations for the pre-MWC event in Barcelona and everything will be revealed there. We've seen a ton of leaks and rumors when it comes to this device, but it's time to step back and check out some fresh leaks which are HTC-related but have nothing to do with the One (M9). So, let's get to it, shall we.

A well-known leaker, @upleaks, just released some info regarding the alleged One M8i handset, which we haven't heard of before. This leak kind of surprised me, it seems like this device is quite similar to the original One (M8) handset, at least in some ways. This device will reportedly come in at same dimensions as the One (M8), same can be said about its weight. The build material wasn't specified in this leak though, but if its dimensions and weight are the same as in the One (M8), I guess the phone will be made out of metal. The device will reportedly feature a 5-inch 1080p (1920 x 1080) display along with 2GB of DDR3 RAM and a battery smaller than 3,000mAh, the exact capacity wasn't specified. BoomSound front-facing speakers will also be a part of this package, same can be said about a microSD card slot, NFC and Bluetooth 4.1. Qualcomm's Snapdragon 615 processor will power on this device and the phone will ship with 16GB of internal storage. 13 + 2-megapixel cameras (DuoCamera) will be located on the back of this handset along with a dual-LED flash, while a 5-megapixel snapper will be available up front. Android 5.0 Lollipop will come pre-installed with HTC's Sense 7 UI on top of it.

According to the leaker, the device will be available in Grey, Silver and Gold color variants, just like the One (M8). This device will reportedly launch in Asia and Europe, at least in the beginning. As I already mentioned, I didn't expect such a leak to surface, but there you have it. If nothing else, this device sounds interesting. Stay tuned, we'll report back as soon as we find out more info about this thing.