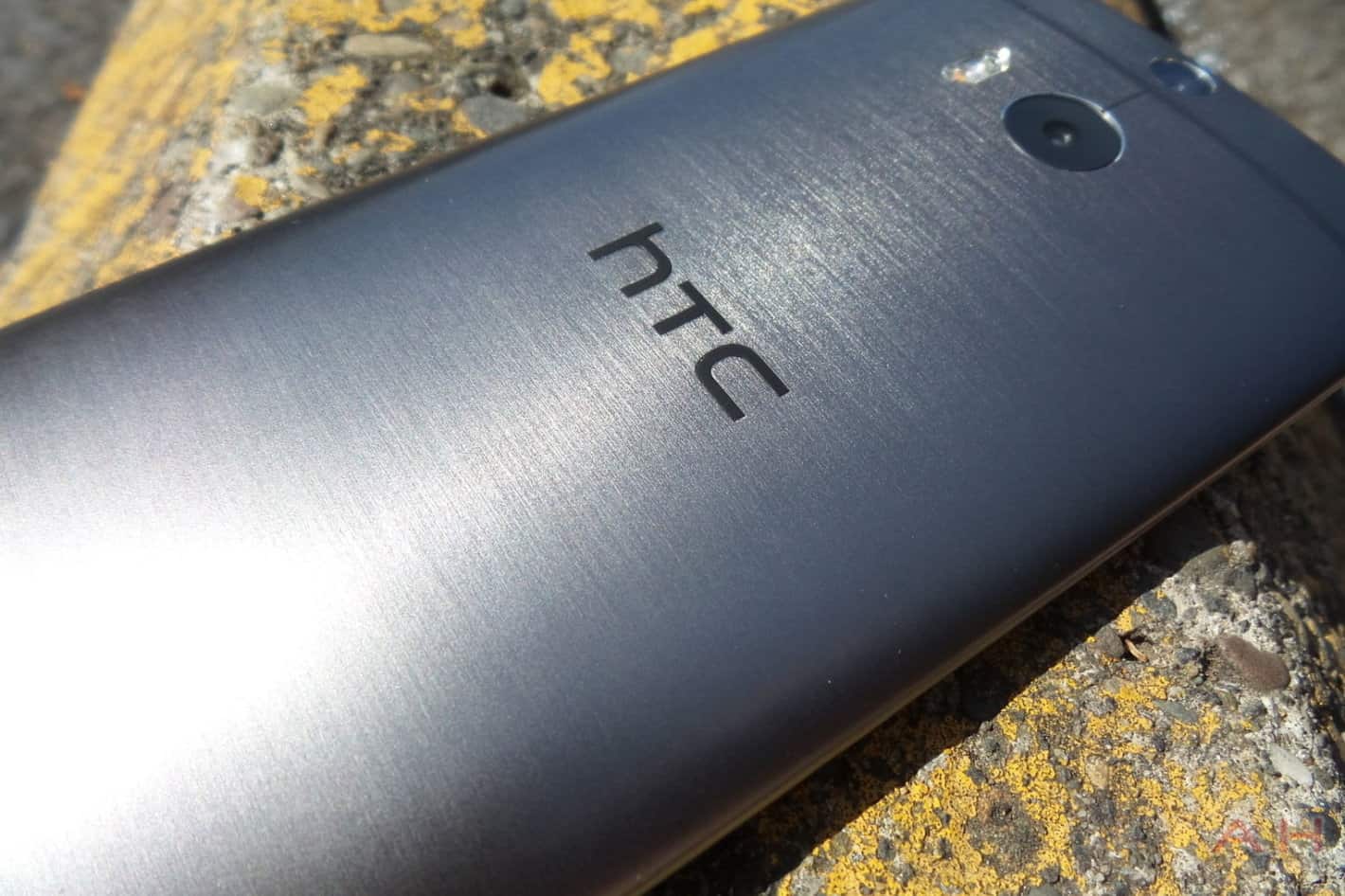 If you are a HTC user then the last few days have been a bit of a turbulent few. On Friday, the manufacturer released a statement advising that they were unable to meet their own self-imposed ninety-day time frame for pushing Android 5.0 (Lollipop) to the HTC One M8 and the HTC One M7 devices. That was in spite of a few weeks of various twitter leaks which seemed to suggest that the One M8 would indeed receive the Lollipop update sometime in January. This was further assumed to be the case when it was reported that both the developers edition of the One M8 along with the unlocked edition has both received their respective updates.

Well, this morning Indian owners started to report that their devices had begun seeing the update arriving on their devices. You see, although Friday's HTC statement did say that they were unable to meet their imposed ninety-day target, it also did seem to stipulate that this was the case for "some carrier" devices. This did lead to some speculation that some regional or carrier-specific versions of the One M8 might indeed see the update landing soon enough. Hence, the Indian reports this morning. Well, the latest news is that a user in the U.S. has also now reported seeing the Lollipop update land on their HTC One M8. In terms of the specifics, the user states that it is a T-Mobile version of the One M8 and the update landed in the form of Android 5.0.1.

It is worth noting, that at the moment there are no screenshots or similar confirming that the Lollipop update has landed, although the redditor (source link below) has commented they will upload some soon. So, if you are an HTC One M8 owner, based in the U.S. and especially if you are on T-Mobile, then it might be worth keeping an extra eye open today on your updates. You just might have Lollipop there waiting for you. If you do see the update land then make sure to let us know you have it and where you are. Other One M8 owners will want to know the update is en route. On a side note, if you are a Samsung Galaxy S5 owner, then it was also reported this morning that the S5 on Verizon has also begun seeing the update land. Welcome to the ninety-day marker folks, Lollipop is coming.