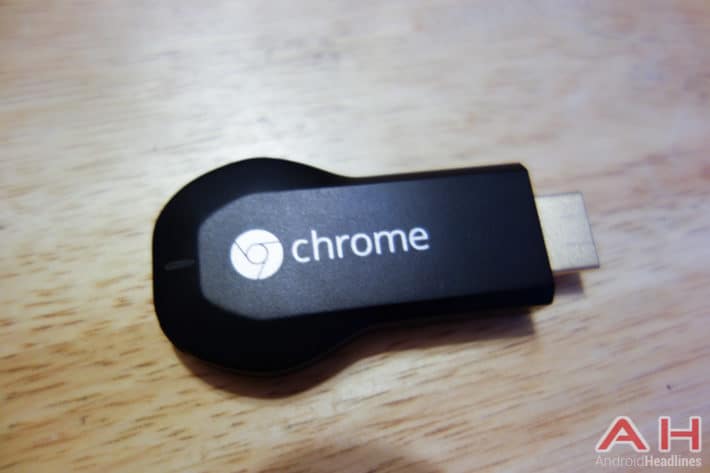 Last week Google set about making public its financial records for the fourth quarter of last year and also the year in general. As such we became privy to the news that they were reporting in the region of $18 billion in revenue. On top of the big headline, during their investors call we were made aware of a number of smaller and more promising details of the year gone by. One of those in particular was the big news about their little stick, Chromecast.

Since its launch back in 2013, the little stick has gone on to do great things and 2014 certainly marked its presence in the media streaming world. The first big Chromecast news we heard last week, was that the stick had been cast over one billion times. That is quite a lot of casts when you think about it. To add to this, Google also reported that the stick was officially the best selling media stick of last year. Of course, that is less surprising when you factor that it is one of the cheapest options out there. For the top end cost of only $35 and backed by a name like Google, you simply cannot go wrong. That said, in spite of being told it was the biggest selling sick, we did not get to hear of any actual detailed numbers.

Well, the latest news according to The Korean Times (source link below), Google Korea have officially made public that across the globe ten million Chromecasts were purchased in 2014. For such a small stick, that is quite a decent number of sales and would go some way to explaining how they have become the biggest selling media stick of the year, not to mention helps to put the one billion casts into a much clearer perspective. If you still have not picked up a Chromecast and joined the reported 10 million users then you should. The device is a steal at $35 and Google usually run a number of promotions and freebies you can take advantage of just by having one. If you have bought one recently but haven't check out what freebies you are entitled to, then click here to see what's on offer.