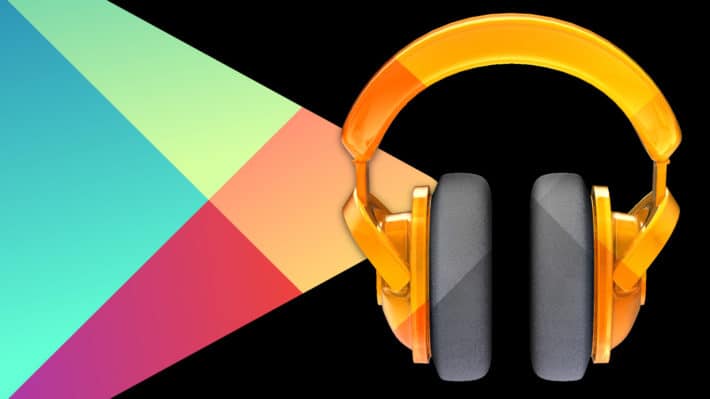 You're probably wondering why on earth we're covering this news, that Google Play Music has further expanded into the Dark Side as some users refer to iOS. I'll let you on a little secret here, it's okay to have an Android phone and an iPad as your tablet, it's perfectly okay – nobody is judging you. As such, to those users that have an iPad or have an iPad in the family, it's probably good news to hear that Google Play Music is now available on the iPad. It's been available on the iPhone for a long time now, but the iPad has taken a little time to catch up and with this new update comes not only iPad support, but also All Access as well, allowing users to listen to as much as they want for a small fee each month.

Not only that, but the fact that Google Play Music is expanding onto the iPad makes Google's music service an even bigger deal for record companies to consider. The more platforms a service is available on, the easier it is to secure licensing for new content and let's face it, whether we like it or not the iPad is a big fish to be on when it comes to expanding your platform. After all, the more users that are using a service like Google Play Music then the more likely it is to continue to grow and grow.

Do any of you have an iPad in the family, or perhaps it's your go-to tablet? Let us know in the comments below and over on Google+. If you've yet to try out Google Play Music it's a flexible system, and you can upload 20,000 of your own songs to listen to anywhere you like and you don't have to pay a subscription for that, you can always top up your collection every now and then by purchasing albums and you're also free to download those whenever you want to. Paying for All Access (more info here) gives you the ability to listen to as much music each and every month without restrictions. It's a nice system, that's for sure.