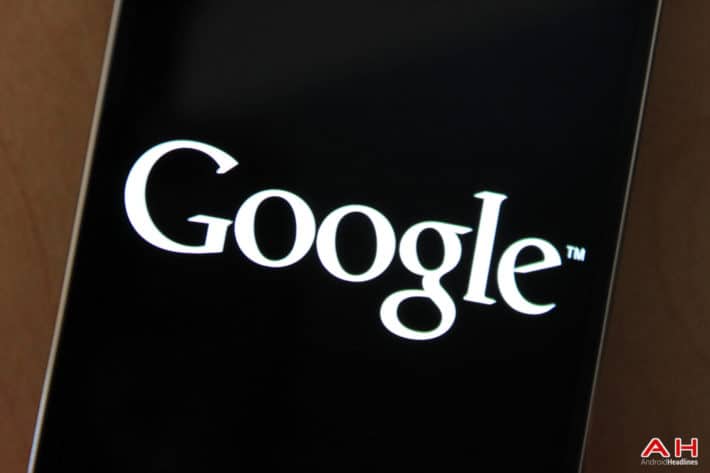 Multiple big name companies and at least one startup are looking into the possibility of creating a spectrum ecosystem that uses the 3.5GHz spectrum band. Those companies include Nokia Networks, and startup Federated Wireless, as well as Google who we all know and love. Google has been a big supporter of the 3.5GHz band and has shown much interest in ecosystem being used by non-traditional wireless players. According to Google's principal wireless architect Preston Marshall, the FCC may come to a decision on the rule making for the band sometime in the next few months.

One possible idea for using the 3.5GHz band and turning it into a usable ecosystem comes from the FCC's proposal of building what the FCC is referring to as a Citizens Broadband Radio Network, which would be split off into three separate tiers with different uses for each tier. The United States Navy reportedly uses the 3.5GHz spectrum band currently, so the idea is for the first tier of the ecosystem to be set aside for use by the Navy for their radar systems, while the second tier would be used PAL's or priority access licenses. These are potentially the wireless carriers like Verizon, AT&T etc. and would be able to license out a 10MHz portion of spectrum for the period of 1 year.

The third tier would be set aside for a more varied scope of users which could also include wireless carriers, as well as corporations and non-licensed users, or as we understand it, normal WiFi using citizens. Although such a system faces a few challenges like the fear from wireless carriers about potential interference while using the 3.5GHz spectrum band, however Preston Marshall mentions that carriers won't face operation interference. Federated Wireless as well as Google both support the FCC's proposal, which could see easier management with the product that Federated Wireless is currently in development of, that will make it possible for entities to "dynamically manage spectrum on the fly," which is aimed at helping anyone involved who is using the band better work through the complex process of sharing the 3.5GHz spectrum band. Another concern raised by involved parties is cost, although Marshall draws attention to the way Google is rolling out its Fiber service on a city-by-city basis, further stating that you could do the same thing with a 3.5GHz spectrum ecosystem roll out, thus saving more time and energy.