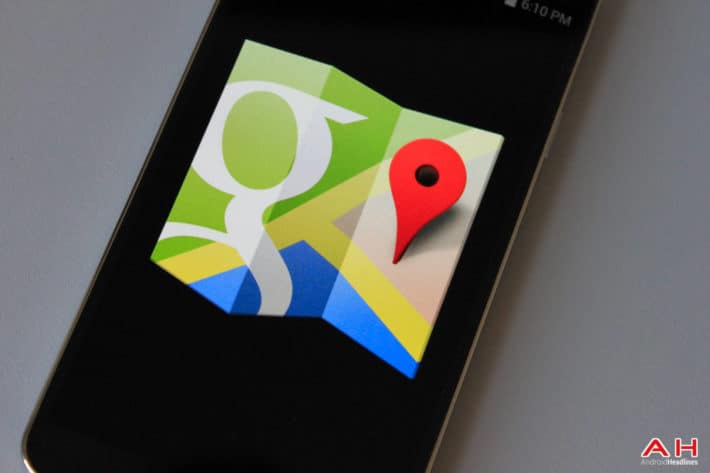 Google Maps is certainly one of the most handy tools to have on your smartphone, and the navigated lane guidance is a big part of that. Today the Google Maps team has announced that it's bringing the navigated lane guidance feature to 15 new locations in the expansion of the app so long as you're on the latest version of Google Maps for Android, which includes Austria, Denmark, and Finland just to name a few of the places that now have access to the feature. Navigation with Google Maps is useful in its own right but when Google introduced the lane guidance feature last year it made things a whole lot easier if you were traveling in unknown territory.

Navigation can only get you so far, and if you have no idea which lane you need to be in when you have to take that exit coming up in the next few minutes, there's still a good chance you could end up getting thrown off course. Lane guidance brings that to an end as the voice guided navigation tells you which lane you need to be in through every step of the directions process. So no matter if you hit the freeway or you're traveling through town, lane guidance can tell you whether you want to be in the right or left lanes before you reach the next step in the navigation.

The expansion sees lane guidance traveling to 15 new European countries, with the three above mentioned countries being part of that expansion. Also included are Belgium, Bulgaria, Czech Republic, Greece, Hungary, Liechtenstein, Luxembourg, Netherlands, Norway, Portugal, Sweden, and Switzerland. When Google launched lane guidance for Google Maps navigation last year in the U.S. and Canada, they mentioned they would be bringing the feature to other countries and territories as time went on. We saw a few new additions hit at the end of last year with other European countries like Italy, Germany, and France, as well as the U.K. and Ireland. As it's only been a couple of months since Google rolled things out to those last 5 countries and now 15 more as of today, we could possibly expect to see more places get the lane guidance feature in the next month or two, although Google has made no mention of when we'll see them add new territories or what places will get the feature next. 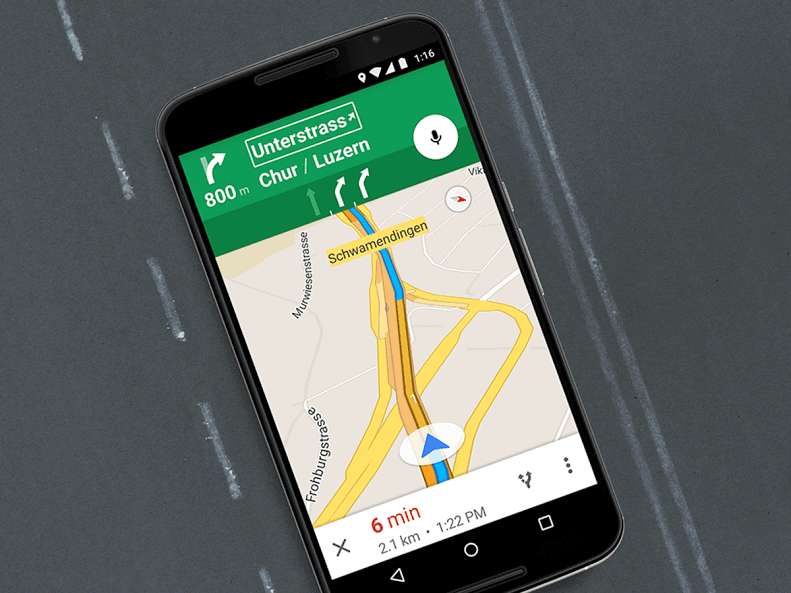