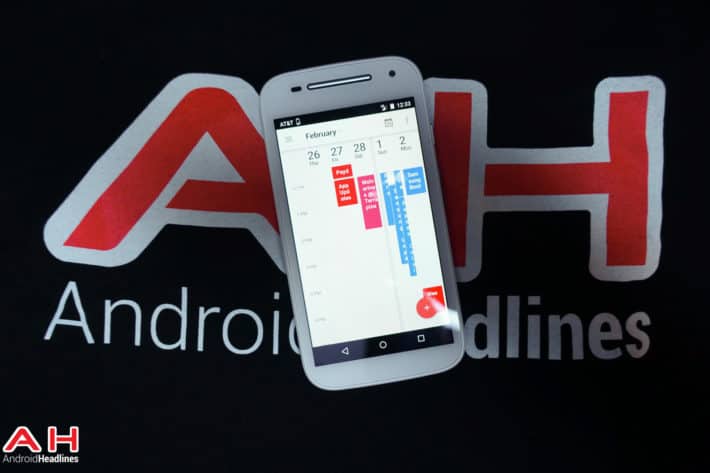 Today, Gmail announced on Google+ a few new enhancements and improvements to the Google Calendar app. These improvements are rolling out now to everyone. And as usual in a staged rollout, it's going to take a bit to hit everyone. So what's new? According to +Gmail:

"See more events at a glance with 7-day week view and pinch-to-zoom. Add Google Drive files to events. Drive will even check if everyone can open them. Control whether birthdays from Google+ are shown in settings. You'll also see the same changes on the web next week. A new option to show week numbers in settings. Import .ics files sent to you in Gmail and other apps."

The thing that stands out the most in there is .ics import. I get a ton of calendar invites (especially with Mobile World Congress coming next week) and most of them are .ics files. Which, before today, did not work with Google Calendar. So I'd have to use a different calendar to open the file. However, now that Google Calendar will import those files from Gmail and other apps, that makes it a lot easier.

But that's not all that's new, the ability to add Google Drive files to events in Calendar is also a pretty big deal. So now you can attach a file of notes or an agenda for a meeting to Google Calendar. Which is a pretty big deal. Once more, Drive will also check to see if everyone has access to open the file you've attached. Google says that these changes are also coming to the web next week. Which is probably an even bigger deal.

We don't have the APK just yet, but we should have our hands on that very soon. You can still download Google Calendar from the Play Store, although it should be pre-installed on your smartphone. Additionally, Gmail says that they are still working on Google Calendar for iOS, for those that might use both Android and iOS.

So what's everyone's thoughts on these updates to Google Calendar? Worth it? Let us know in the comments below.