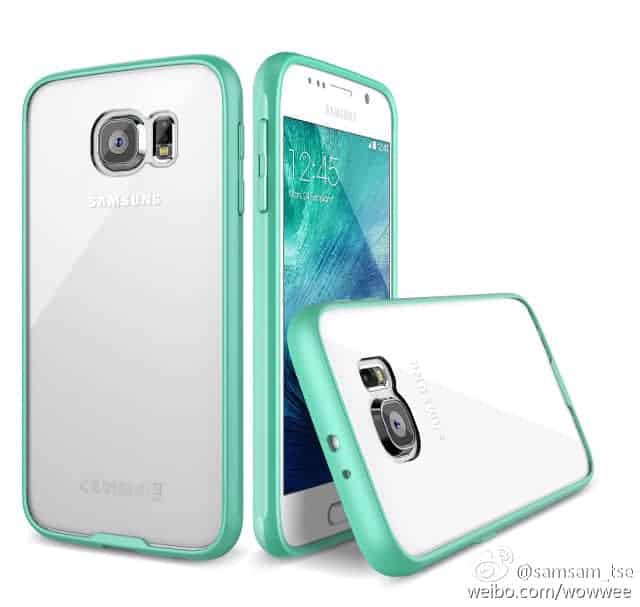 As is to be expected, these leaks have appeared on Chinese social media, and they appear to depict a similar Galaxy S6 design which we’ve seen a lot of lately. The sensors and flash are pictured once again to the right of the camera on the back of the device and the overall look and feel appears to be very similar to a Galaxy Note 4 or Galaxy Alpha. For a lot of people, that’s a good thing; Samsung’s slightly new direction with the Galaxy Alpha is a nice one for many. However, for those looking for a revolution in Samsung’s design, it looks like the Galaxy S6 is not the device they were looking for.

These case renders of course – like all of them – could be elaborate fakes in order to drum up business, but it’s unlikely the likes of Spigen and Verus would be completely wrong when it comes to case designs on upcoming flagship devices. After all, there’s a lot riding on being able to have cases ready and waiting for when a popular device like this goes on sale. These companies want to be the first destination for Galaxy S6 owners to get protection for their new device, and if these renders are correct, Verus, Spigen and co all look set for a busy first half of the year, indeed. 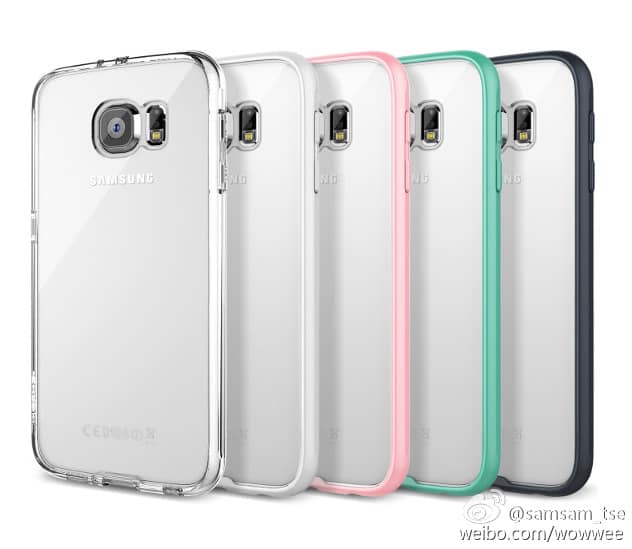