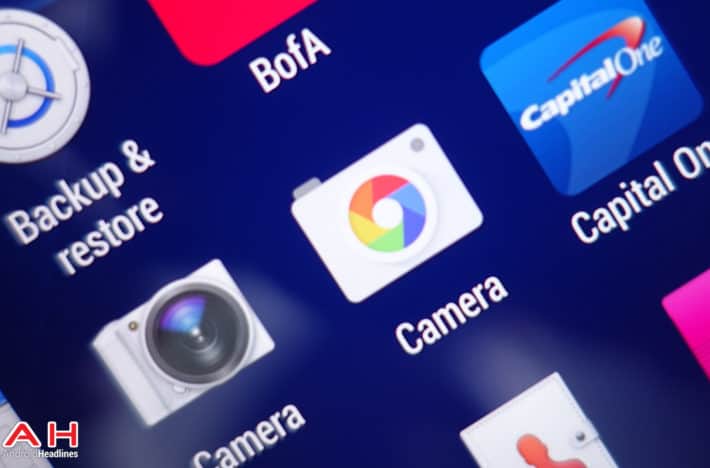 Just about every Android smartphone has a different camera app out of the box. But the beauty of Android is that you can install other camera apps to use. Which provide additional functionality, and sometimes takes even better pictures. Today we’ll be sharing about 10 camera apps for Android that are pretty darn good.

The Google Camera is the camera app that comes on Nexus devices. But it’s also available for any other Android smartphone out there. It includes features like Photosphere, which is not included in the stock camera app from most other smartphones. 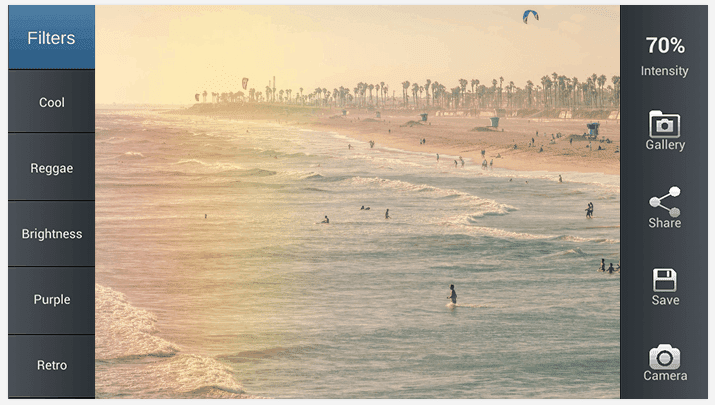 Who doesn’t love some camera effects? Camera Effects has a bunch of cool filters. You can also change the brightness, and colors, as well as save the picture so it doesn’t overwrite your original. Or just share it on your favorite social network. 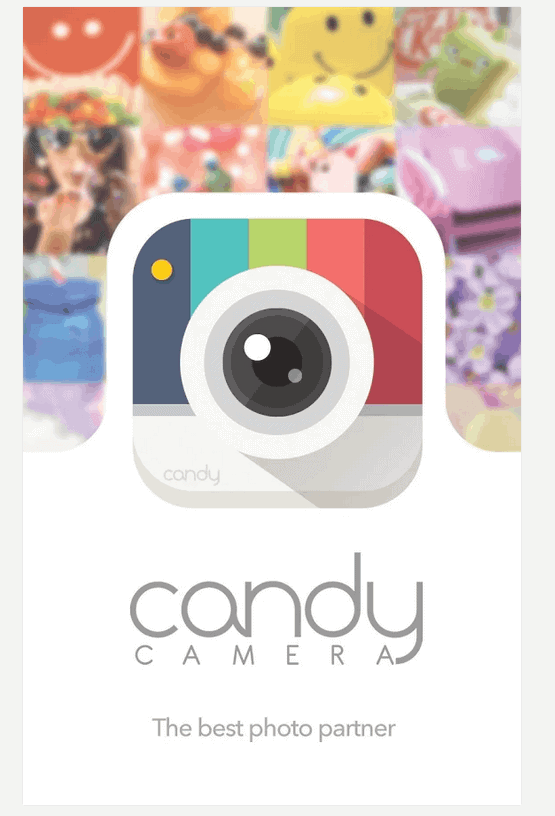 Yep, there are selfie cameras. This camera app has all kinds of cool features. Including over 100 filters that can be applied to your selfie. It’s available now for free. 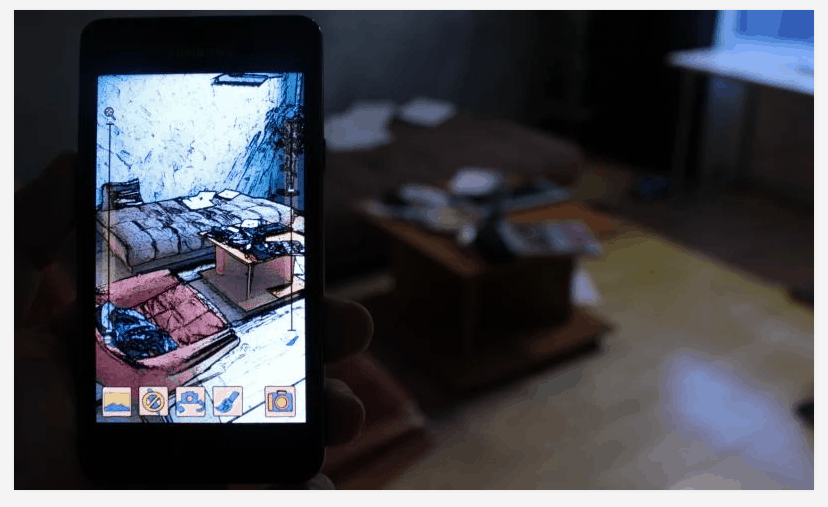 Who doesn’t want to make their pictures look cartoonish? Okay maybe not many of you, but I think it’s a pretty cool effect myself. This app can turn your pictures into cartoons. Which is awesome. 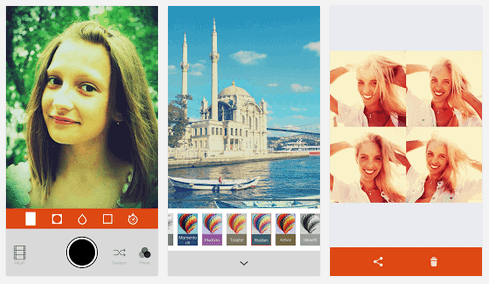 Just like with most photo apps, you can add filters, as well as change up a bunch of other features here. Including adjusting the aperature, brightness and so much more. 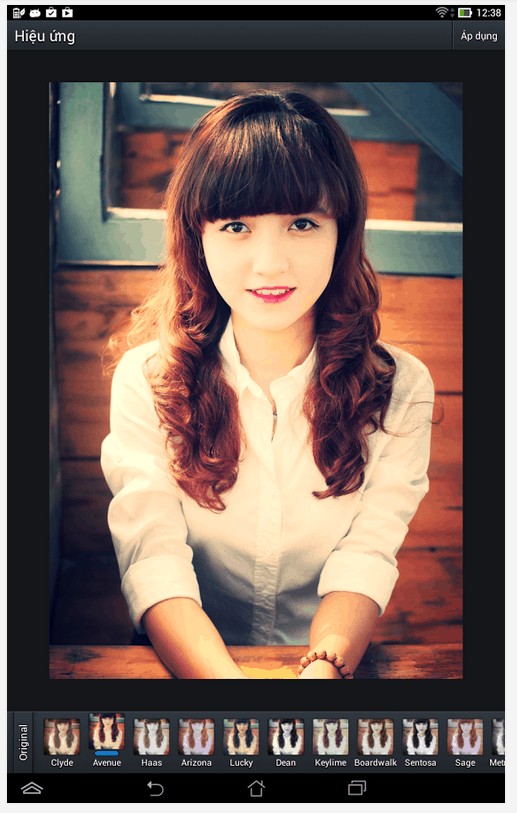 With Camera 180, you had a ton of great stickers, scenes, and many other tools, as well as everyone’s favorite filters. Similar to a lot of other camera apps and photo editing apps, you can get a lot done on your smartphone.

With BeautyPlus Magical Camera, you can quickly snap and see your photo get perfectly beautiful. There’s no extra editing needed. BeautyPlus also has about 5 levels of beauty enhancement adjustability. There’s also a 3 second delay auto timer that lets you get the perfect shot. 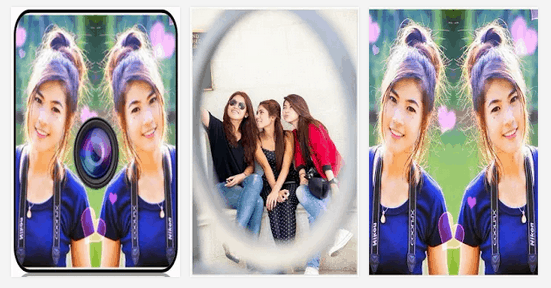 Who doesn’t like taking selfies? I’m sure theres a few of you. But for everyone else, here’s the Selfie Camera. Allows you to get some great selfie pics from your front-facing camera as well as adding some cool effects, like frames and filters. 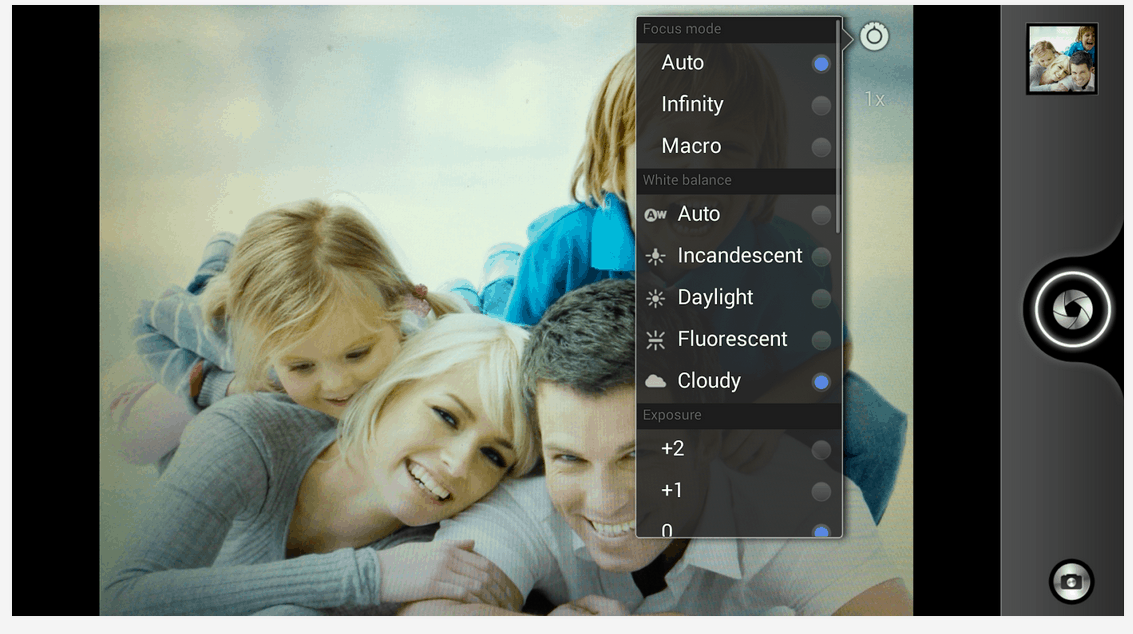 With HD Camera Ultra, you have the ability to adjust just about everything with the camera. From exposure, to white balance to the shooting mode. Which is a pretty big deal for photographers. 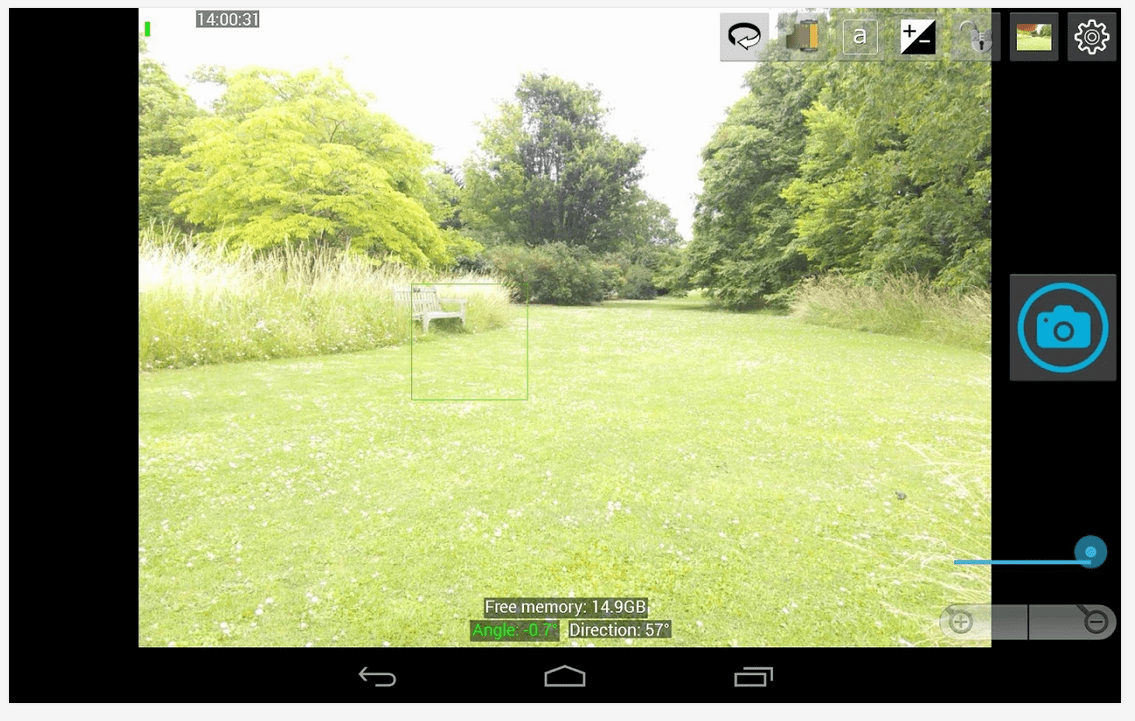