Skip to content
Trusted By Millions
Independent, Expert Android News You Can Trust, Since 2010
Publishing More Android Than Anyone Else
14
Today
72
This Week
162
This Month
8319
This Year
125801
All Time 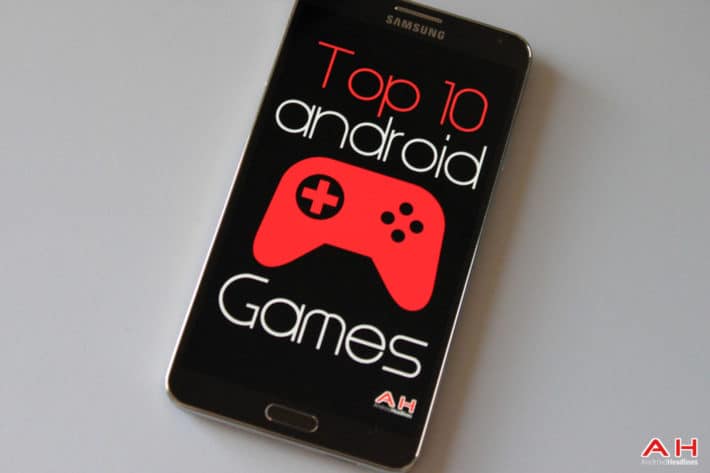 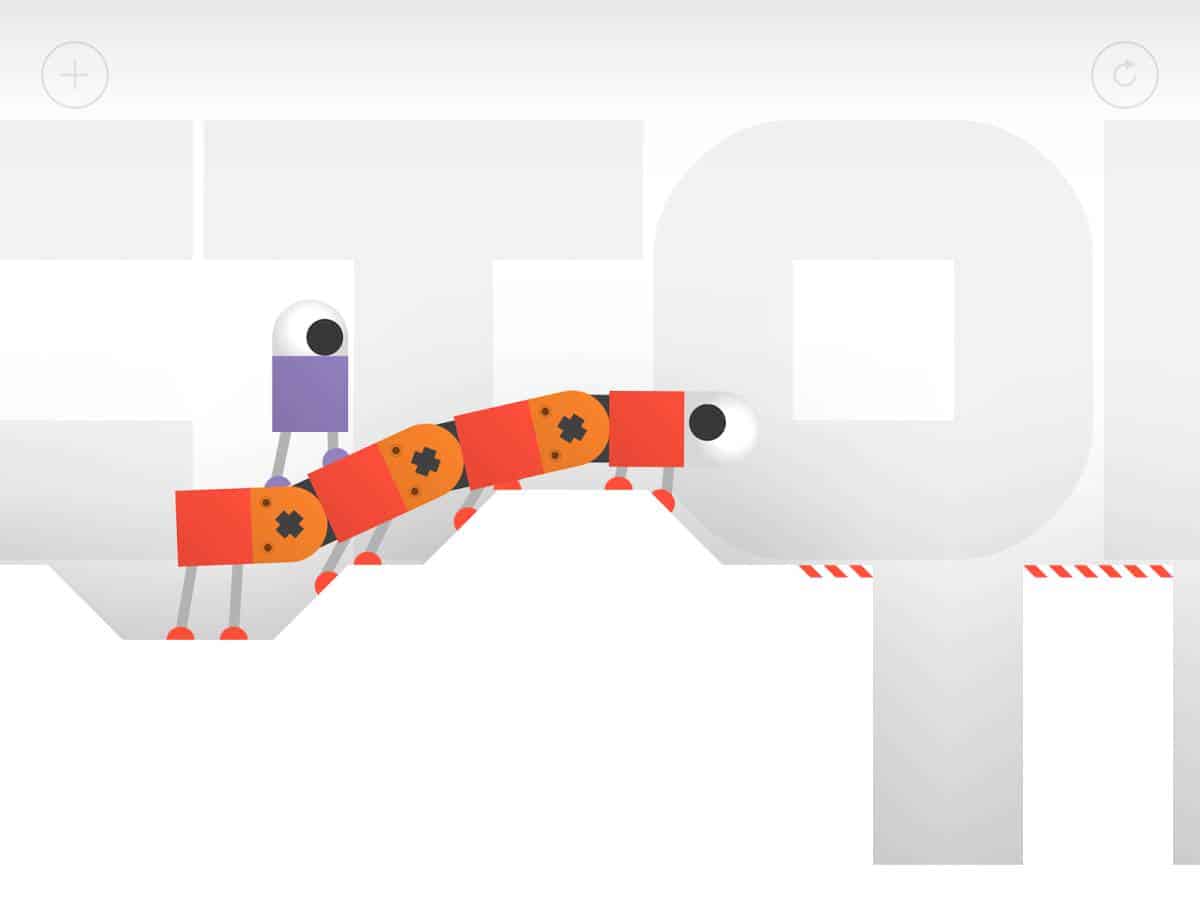 Odd Bot Out is a puzzle game with 100 unique(and puzzling)levels which tasks you with solving mind bending puzzles by piecing together goofy little robots to get the job done. There are tons of building blocks to help you complete each level by building bridges or driving vehicles made from robots, and let’s be honest this just looks like a ton of fun. 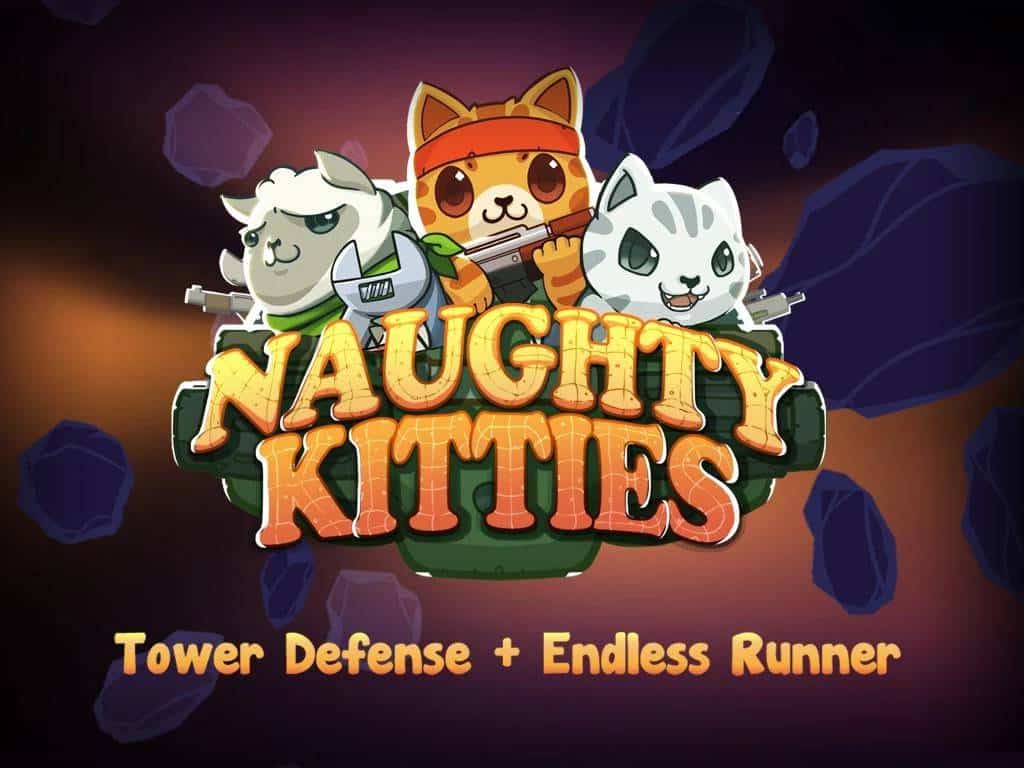 Naughty Kitties is a quirky blend of endless runner and tower defense games. Fly your ship through endless levels as you drag and drop your various kitties into the ship to execute different attacks. It also features a match-3 like combo system, and you can unlock different types of ships too. 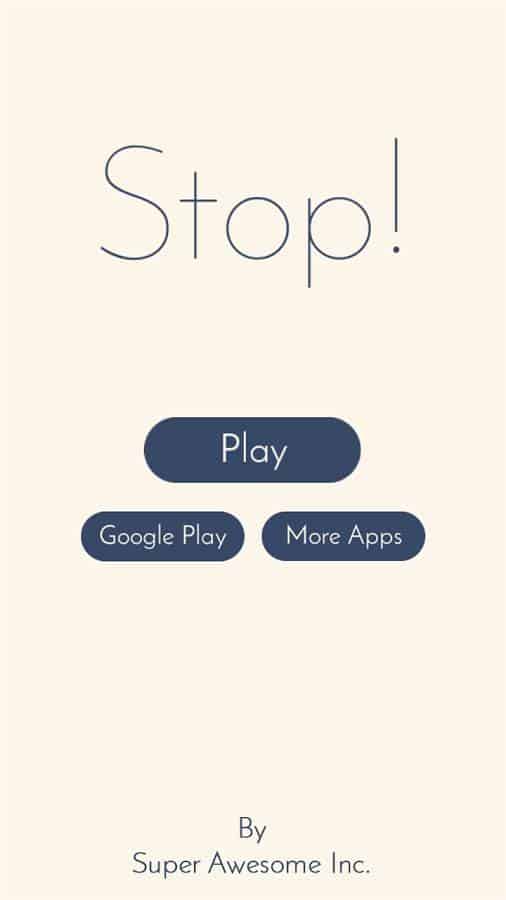 Stop is a puzzle title that looks as fun as it does challenging. The only thing you have to remember as the dev points out is that tapping the screen means stop. As you select and start your levels, you’ll have to guide a little blue ball through the level while avoiding oncoming obstacles. The obstacles move but so do you at a constant pace. So you’ll have to figure out the precise times to tap and hold the screen to stop your movement until its safe to pass. 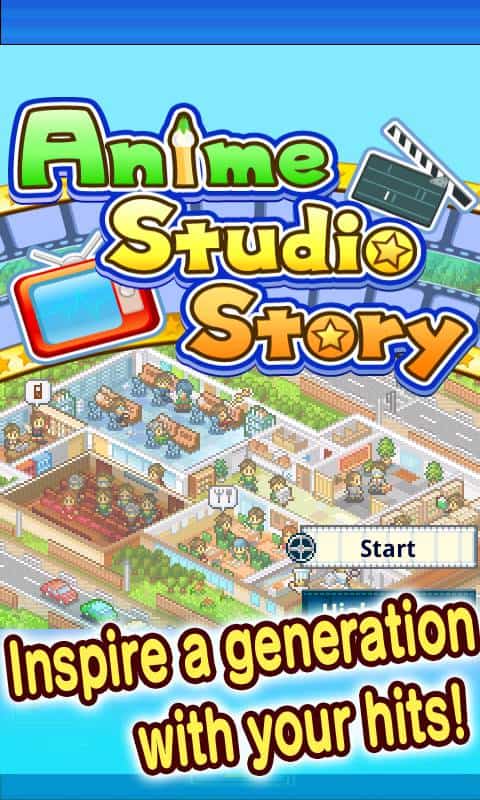 Anime Studio Story is a sweet little sim game where you run your very own Anime studio. Create an anime with a character of your very own choosing, and create the character too with features like choosing the character face and body. This follows the trend of all Kairosoft’s other “story” games, but what could honestly be better than creating your very own anime and reaching the masses with a popular hit!

Day Of The Viking 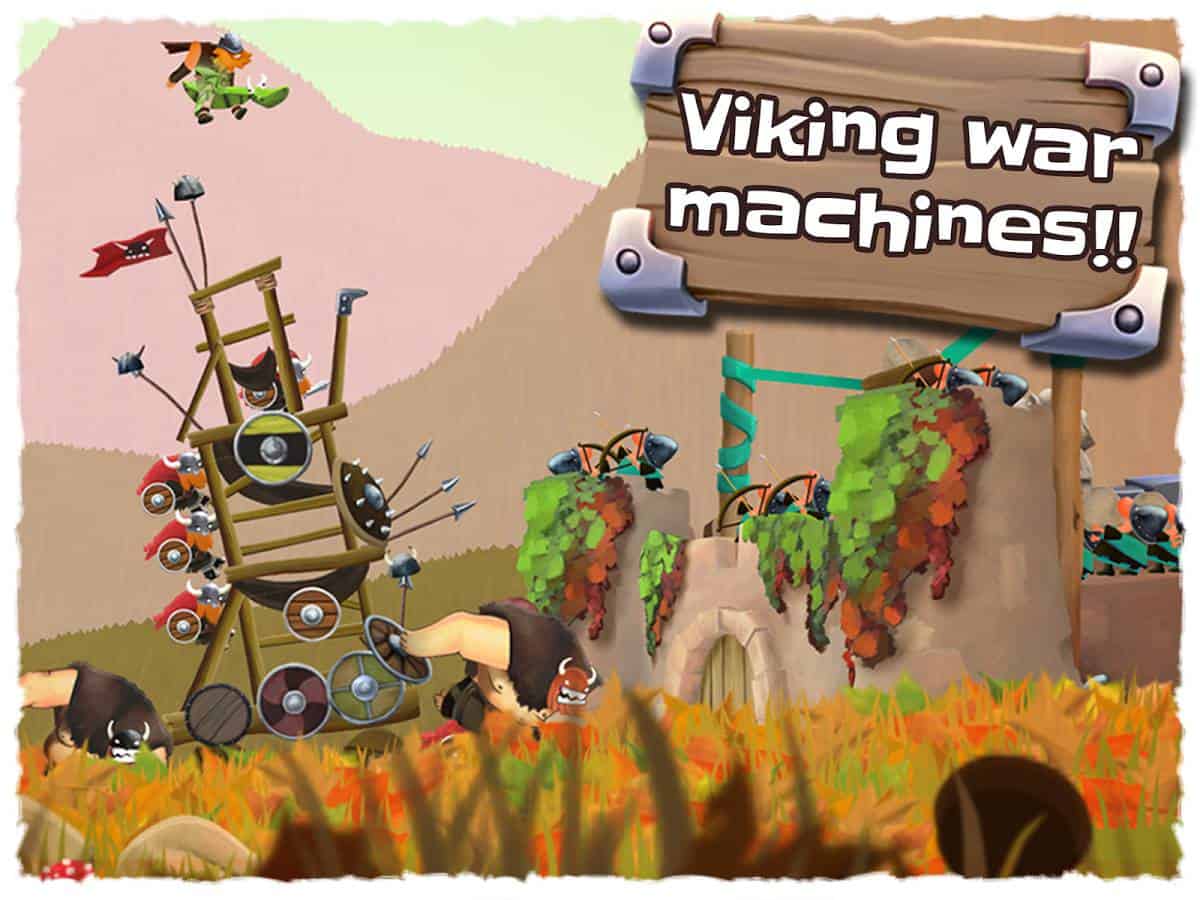 The latest from Adult Swim Games tasks you with protecting your castle and the princess within it by raining a fiery hell storm(ok, not really fiery, but it sounds better)of arrows as your archers attempt to take down the encroaching vikings who wish to smash you face in, and probably pillage your castle and pilfer all its worldly possessions. As vikings approach, you must tap on them with your finger to attack. There are 80 unique levels with varied lighting and weather effects, unlockable weapons, 10 difficult challenges, and endless assault mode, and 40 viking trophies to collect. 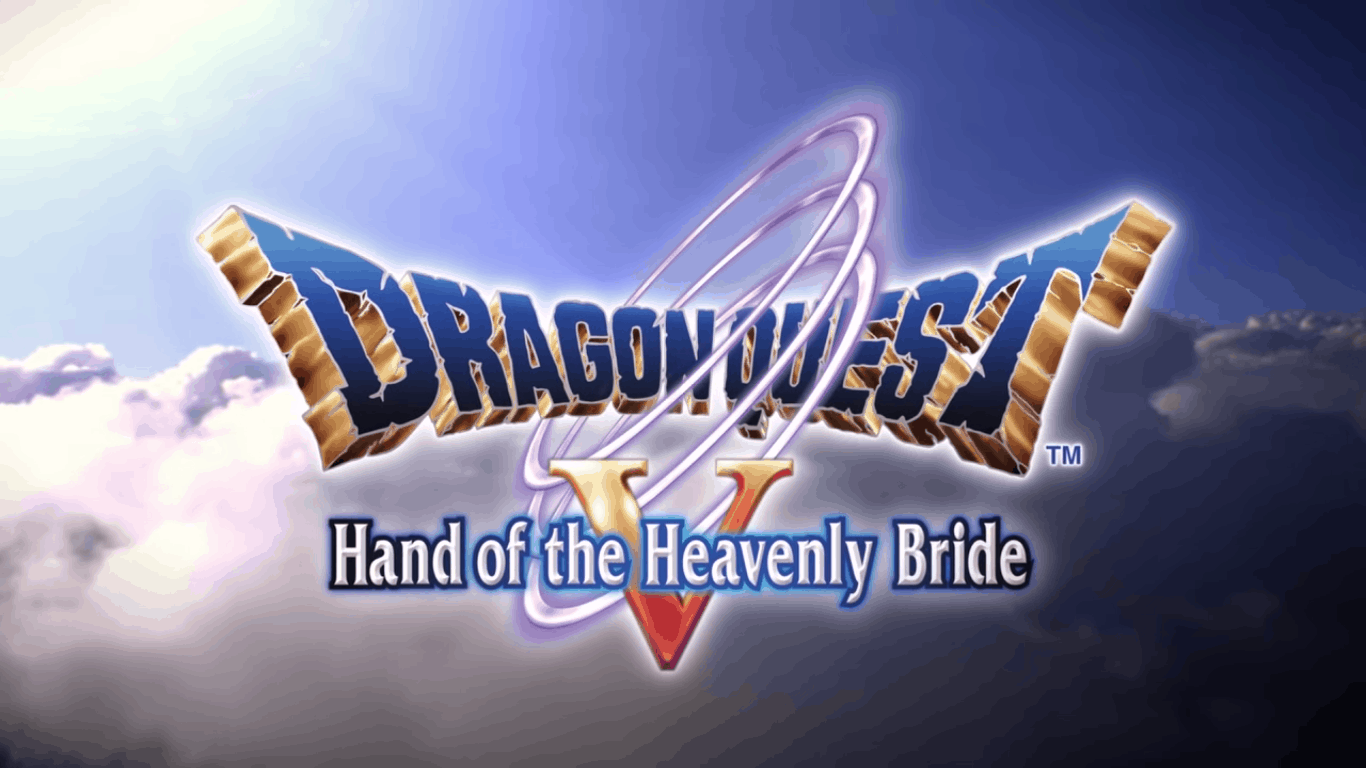 It’s a Dragon Quest game, enough said. I kid, seriously though, Dragon Quest RPG’s are some of the best on the planet and should be recognized as such by all. This fifth installment in the series offers up hours upon hours upon hours of gameplay with 360 degree views allowing you to rotate your viewpoint to ensure you discover every single last secret treasure. It feature AI battles so you only have to worry about your own attacks, letting your team mates do their own work, and of course there’s the legendary story to follow. 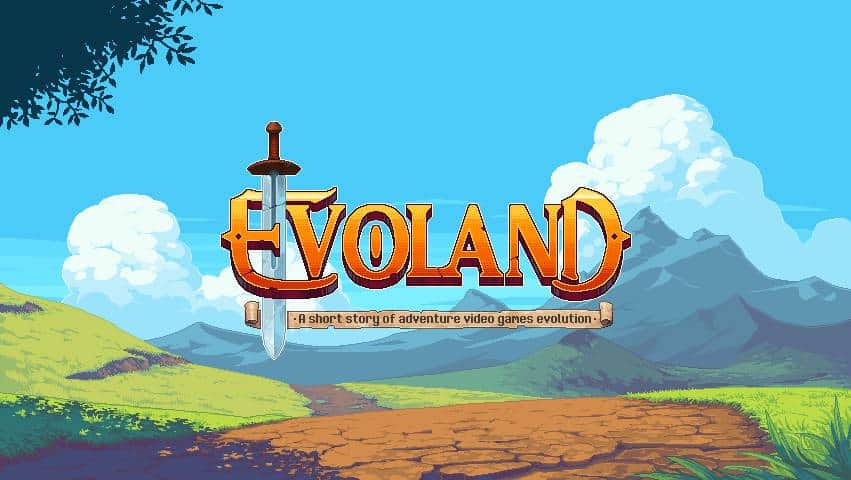 Evoland is an epic game that is a surefire hit for any lover of RPG’s. It;s an action adventure RPG which takes you through the history of classic adventure and RPG games 2D 8-bit graphics to full on 3D visuals as you progress through the game. As you get further you’ll unlock new technologies and gameplay systems to accompany the evolving graphics. It features turn-based battles and even real-time boss fights, and is truly an awesome adventure experience worth grabbing. 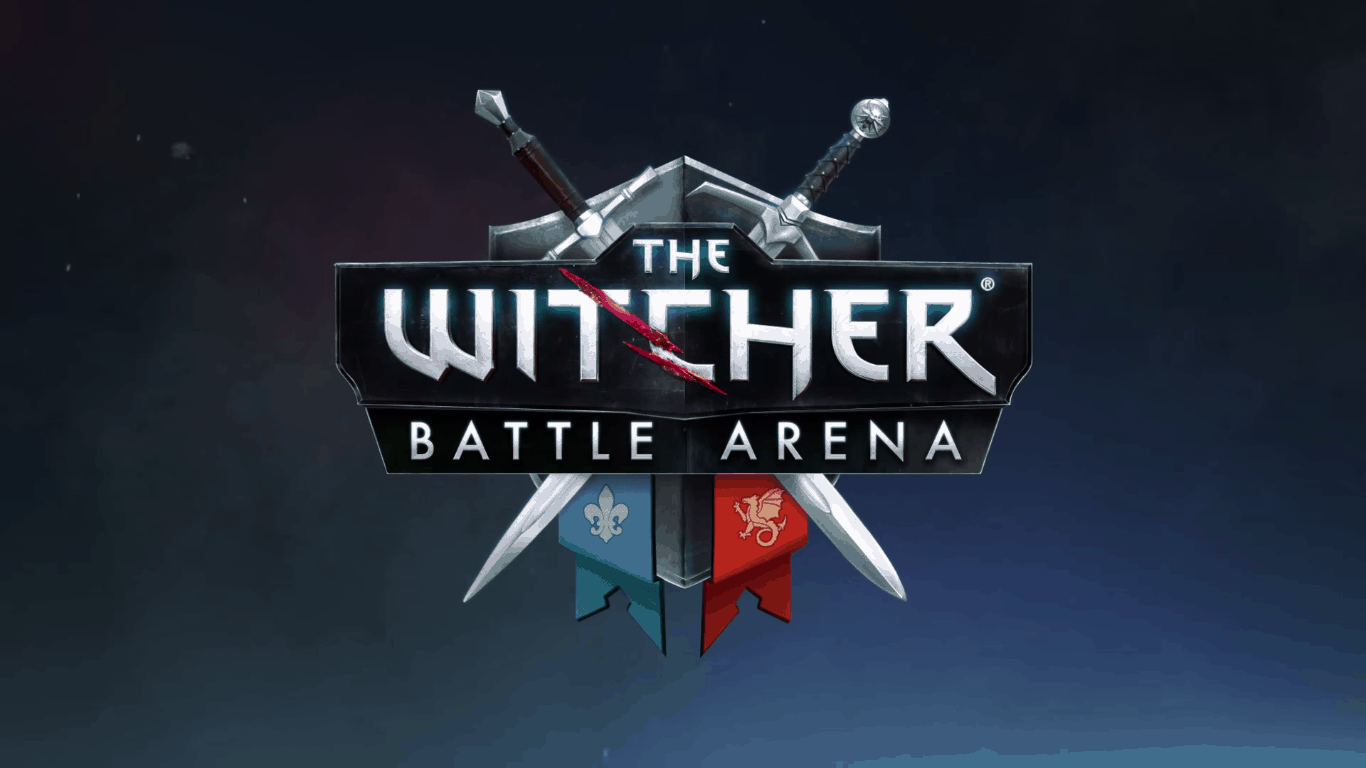 The Wither Battle Arena is CD Projekt Red’s implementation of a MOBA(Multiplayer Online Battle Arena)with various heroes to play in an intense baattle matchup against another team of three. You can play single player against the AI or join a team of other players against the AI, or you can take your skills to the max and try your hand in straight up PvP. This is a lot like League of Legends and DOTA 2 albeit with its own gameplay tweaks and different features of course. 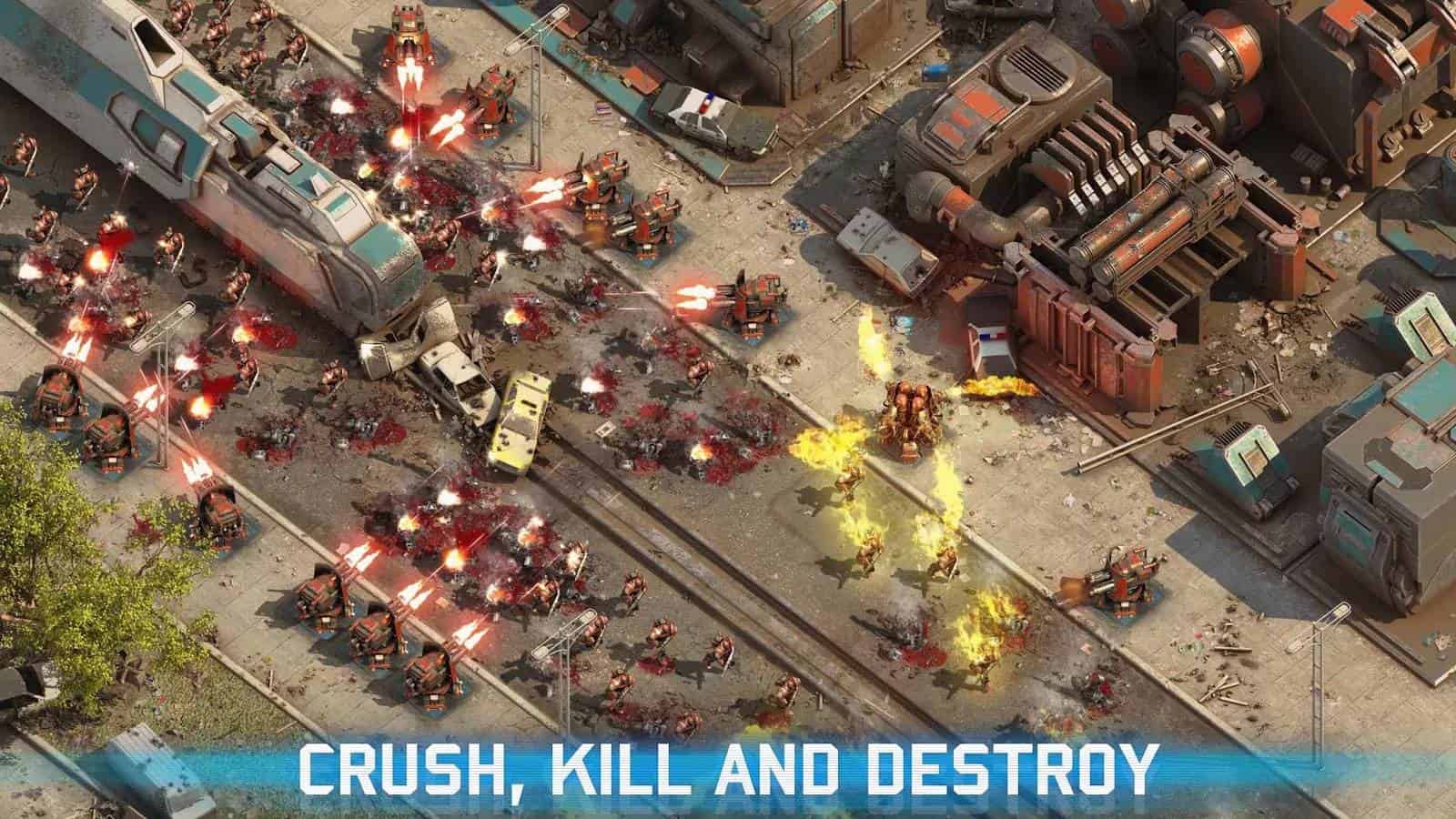 The sequel to the popular tower defense game, Epic War TD 2 gives you intense and challenging strategy gameplay with loads of tower defense action. The visuals are amazing, and there’s a great selection of different towers to build up your defenses to hold back the enemy. There’s 9 power towers, 4 mega towers, 44 unique enemies, 50 brain puzzling missions and 100+hours of enjoyment. If you like eye candy and awesome tower defense gameplay, don’t miss out on Epic War TD 2. 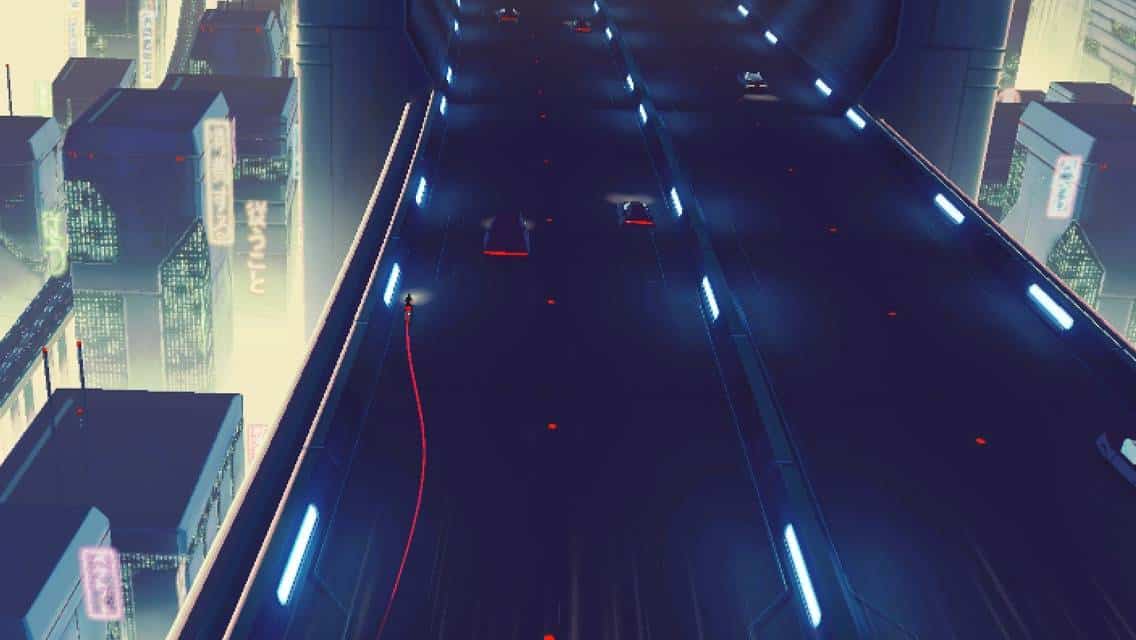 Vektor 1.0 is an action game blended with an endless runner, set in an atmospheric, cyber punk environment. You’ll be riding to escape your enemies on a bike(kinda feels a little like Akira, and FF VII during the bike mini game where Cloud Strife is on the highway)as you try to dodge other vehicles and attack enemies as they approach you. There are three different enemy types and once you manage to hack through enough of them you’ll encounter boss fights. The visuals are a unique blend of a sort of retro, pixely graphic set, but also artsy which makes for a really awesome experience.