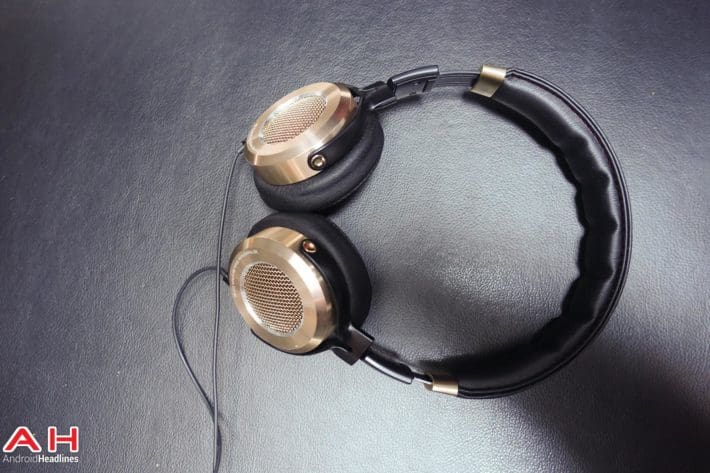 Xiaomi is more than just a phone manufacturer. They also make other products, like power banks, and headphones. At their San Francisco event a little over a week ago, they sent us home with a review unit of the Xiaomi Mi Headphones. These headphones cost $109, so not the super cheap that you usually expect from Xiaomi, but they are well made and also provide some amazing sound. Hence the price being so high. They are still quite cheap for good over-ear headphones though. 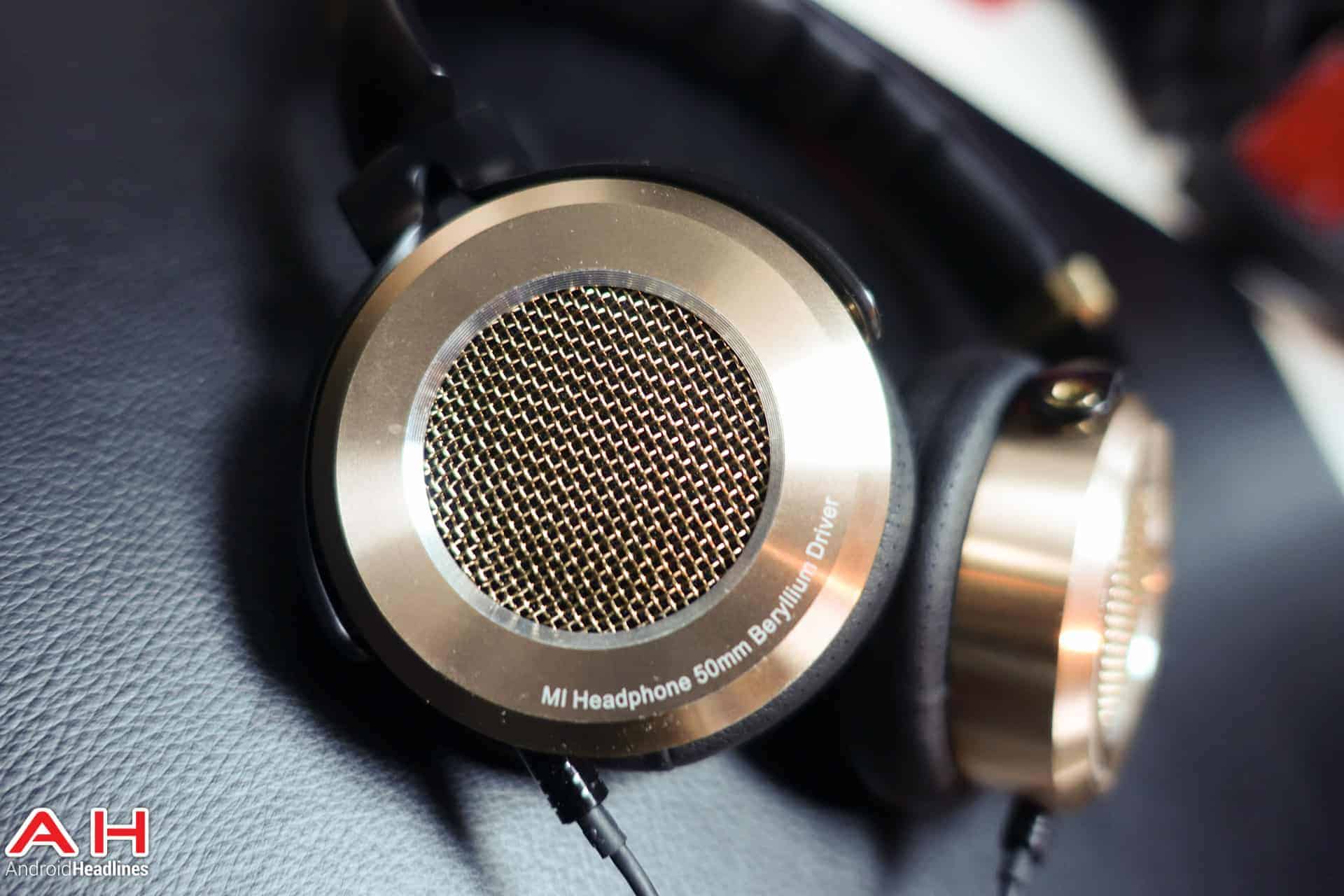 I've been using these headphones almost exclusively since I attended their event in San Francisco, and must say I really like these. While they aren't my favorite, they are still quite good, and I'd definitely take these on flights and such in the future. Xiaomi only sells them in Gold, which isn't a big deal. It's not a bad thing, they actually look pretty nice in gold. Xiaomi also has interchangeable ear covers for these. So you can choose the around-ear covers or the on-ear covers. I prefer the around-ear models, but I did use both. I used the Xiaomi Mi headphones with my Macbook Pro, Xperia Z3, and Motorola Droid Turbo. And it worked perfectly fine with all three. 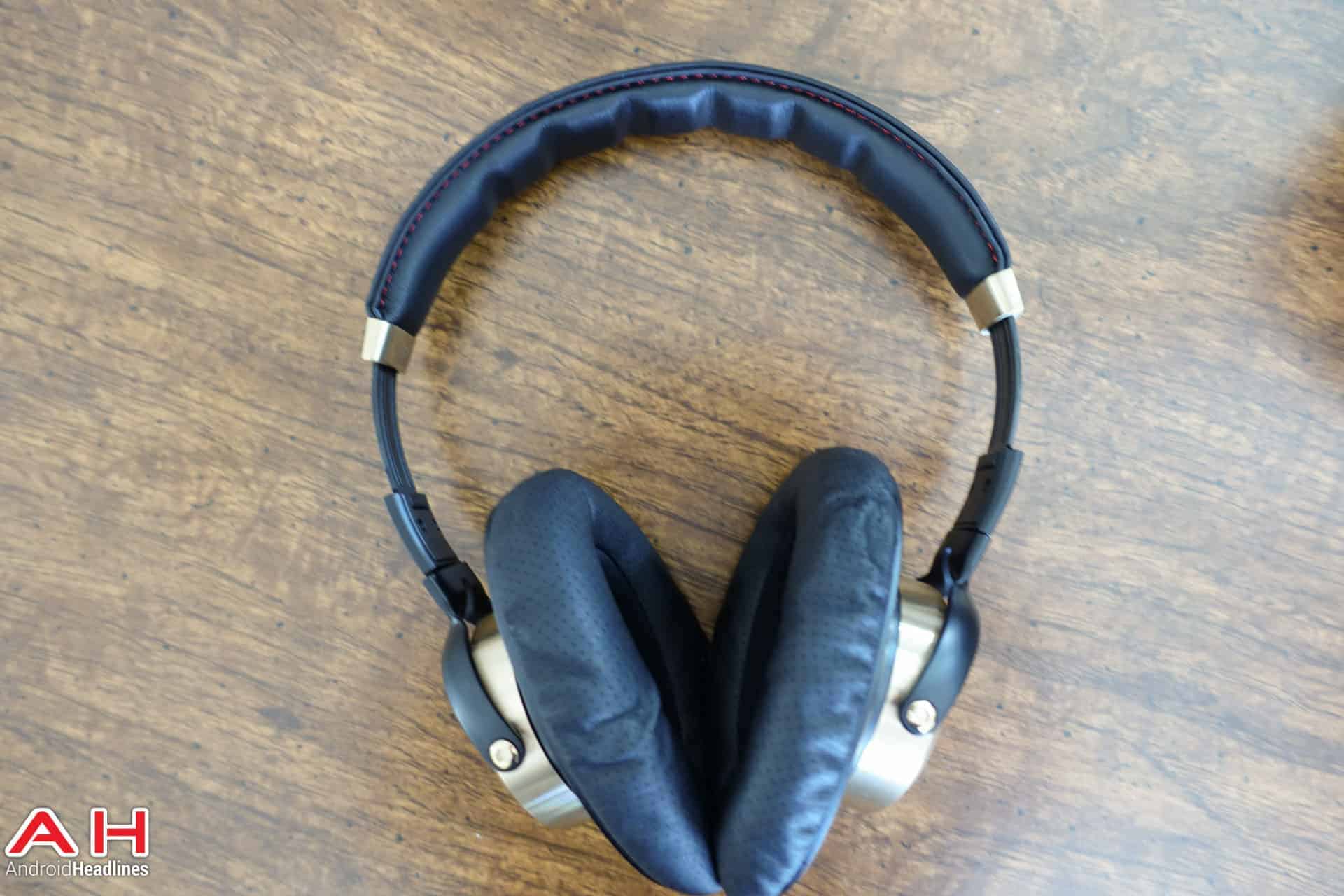 The sound from the Xiaomi Mi Headphones were quite good. Maybe not as good as a pair of Audio Technica headphones, but definitely better than some of the cheapo brands out there. For music, the sound is nice and clear and crisp. Although there is no noise cancelling feature on the Mi Headphones, which might be a disadvantage for Xiaomi when you compare them to other headphones out there.

These are nice and comfortable, light-weight headphones from Xiaomi and they will be coming to the US really soon, along with the rest of Mi.com. For $109, it's not a bad price really. You could buy a lot worse for that price. And also spend a lot more for something as good as these.