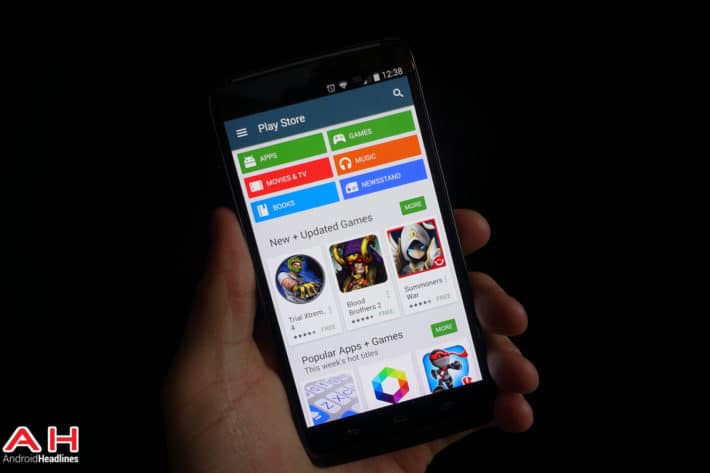 Google's Play Store is indeed a great way for developers to get their Android app or game out there, but it can be difficult to know where to start, and it's always a great idea to mix with other developers and get some advice from those a little more successful than yourself. We all need help at one point or another, and at Droid World is where you might find it. The free-to-attend developers conference is back again for 2015 and this year spans two days starting May 12th and ending May 13th. As before, Droid World is being held during the Apps World conference held on the same dates.

This year's Droid World, which is being held in San Francisco's Moscone Center, will tackle a number of key points for the modern Android ecosystem, like how developers can create something genuinely useful and how they can make money developing for Android. An interesting topic for developers getting to grips with the new Android 5.0 Lollipop release will be a talk on the future of the Android user experience.

As with most conferences, Droid World has their own share of inspirational speakers. From the Android Team itself, Israel Ferrer, Senior Software Engineer will be speaking as will Eric Migicovsky, CEO and Founder of Pebble, for those interested in how they can create a meaningful experience on wearables. As well as these speakers, there's also going to be representatives from the likes of Sony, Netflix, Glu, App Annie and LinkedIn. It sounds like a full house, and for those interested in attending, the full agenda can be found here.

These sort of developer conferences are a great place for those starting out to get a feel for what the future holds as well as learn some key lessons on what not to do, and of course how to properly market your application. It's free to attend, like we said, but you will need a pass for Apps World itself. Info on pricing and pass types can be found here.