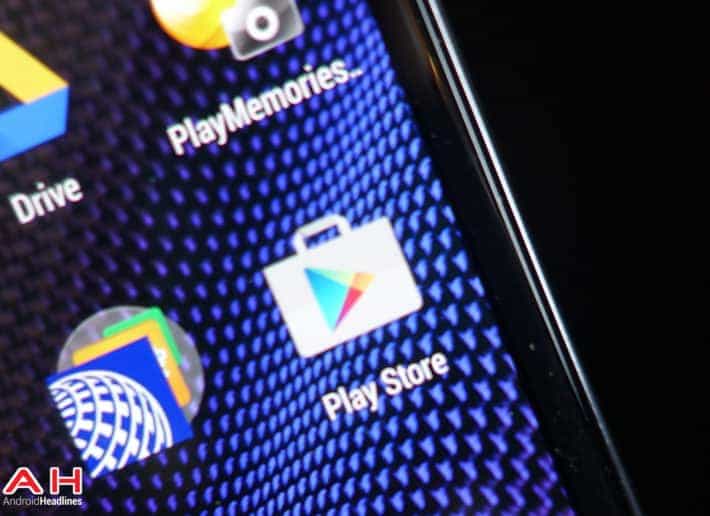 In order for a developer to sell applications on the Google Play Store, a developer must  apply for a Merchant account. In order for this to happen, a developer must live in a country that has made agreements with Google concerning taxes or other country specific fees.  The developer must also meet other requirements as set forth by Google. The money paid to the developer in these countries will also be paid in their current countries currency. This option is now open to developers in the following countries: Bahrain, Bolivia, Bulgaria, Cyprus, Dominican Republic, Estonia, Honduras, Jamaica, Latvia, Lithuania, Malta, and Panama.

This is great news for developers in these twelve countries. They will no longer have to figure out new or different revenue streams, or use advertising to make money on their hard work. It will also allow them the ability to offer paid applications in their native country that are specific to their area. There was no mention as to if other countries could be expected soon, or how much progress has been made with the remaining governments to allow Google to offer merchant accounts to developers. Hopefully there will come a day soon when developers in all countries will be able to make money on their hard work. For now, it looks like they will have to rely on advertising or other means to make money from their applications.