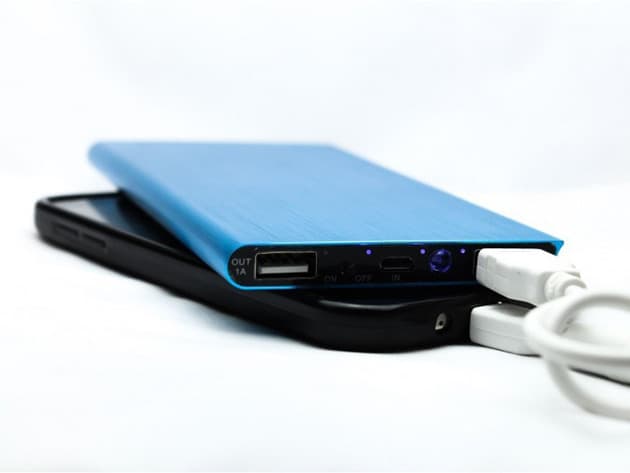 Battery packs are something that you can never have too much of. And today, the Power Vault 18,000mAh Portable Battery Pack is on sale over on the Android  Headlines Deals Site for just $30. It's normal price is $109, so it's definitely a crazy deal you'll want to be a part of. It features 2 USB ports, one at 1A and the other at 2.1A. They've also included a nice flashlight, which comes in handy more times than you'd think. It's also encased in an aluminum case, which makes it look and feel nice.

You can pick up the Power Vault 18,000mAh Portable Battery Pack for just $30 from the Android Headlines Deals Site now.