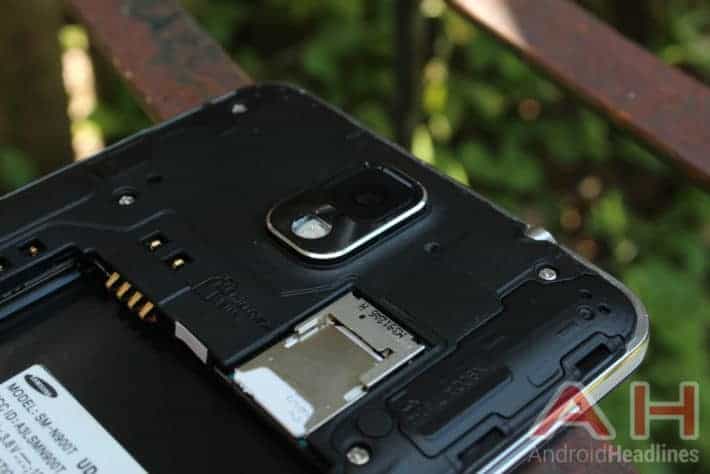 Carrier locked smartphones have been a hot topic for a long time now. Many people think that smartphones should be unlocked at all times, but that's simply not the case nor will it be in the near future. Carriers often push consumers to find a way to unlock their devices, which is of course against carrier policy and can void your warranty, depending on the method. Certain carriers will unlock your devices after your contract runs out or a certain amount of time passes, it all depends from country to country. All carriers unlock their devices 2 years after you purchase them where I live, they're obliged to do it by the law. We're here to talk about the U.S. carriers though, and certain changes that will take effect soon.

The rules are about to get a lot simpler in the U.S. starting February 11. The four biggest networks in the U.S. (plus US Cellular) will have to adopt new CTIA-backed rules regarding unlocking their devices, let's see what's what. As far as subsidized devices go, carriers have to unlock them when your contract runs out, no matter how long it lasts. In case you opted for installments plan, you'll have to pay it off before you're eligible for carrier unlocking. Prepaid, on the other hand, is not so simple. Carriers have some breathing space here, but they're obliged to unlock the device within a year after its activation. There's also a separate rule for military as well, if you're about to be deployed, the carriers have to unlock your device, presuming you deliver proper documentation, of course. In this case, it really doesn't matter how you bought the phone and if you payed it off or not.

Wondering how much will all this cost? Well, if you're still using the services of the carrier where the phone was purchased, they have to unlock it for free, if not, they're allowed to charge you for it. We don't know how much are they allowed to charge at the moment, but the documentation says "reasonable" fees are in order. The most interesting part in all this? You won't be needing codes in order to unlock your device, carriers will take advantage of OTA unlocks (at least on newer handsets). Your carrier will unlock your phone by sending an OTA signal, that's it.