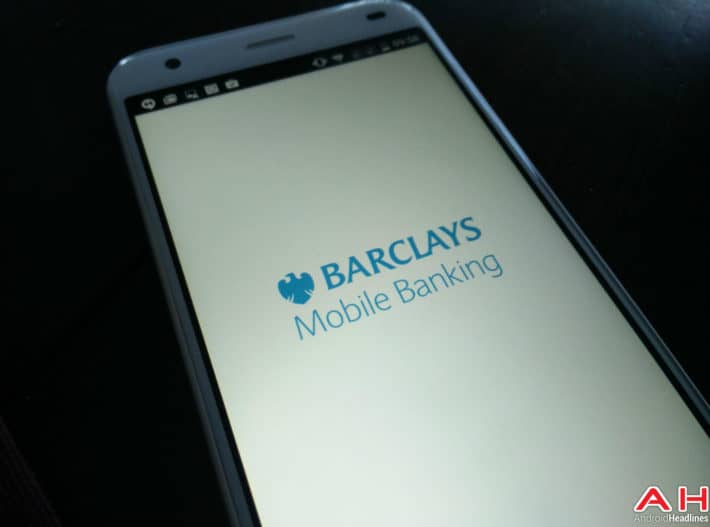 If you are based and bank in the UK then a number of you will be using Barclays. One of the benefits of using Barclays is that they tend to be one of the forward thinkers in terms of technology. As such, those that already are Barclays customers will know that their banking apps and online services are actually rather good. Security is one of the features which really does come through with Barclays online tools. Sometimes, a little too much even. For instance, the Barclays banking app is notorious among rooted android users, as the app simply does not work on rooted devices. Patches have been tried to be applied but none work, at least, not for that long as Barclays are always quick to counteract the patch. Therefore, if you do bank with Barclays and use any of their apps or services you can at least be sure that your data (and money) is rather safe.

One of those apps which is gaining momentum in the UK is the Barclays Pingit app. If you have yet to use this service, then this clever little app allows you to send money to anyone in the UK just by using their phone number. Simply, type in the person to be paid's phone number and hit send and payment is sent. Barclays have even made it so that you do not have to be a Barclays customer to use or receive the service. You do of course, need to have a UK registered bank account (so the funds can go somewhere) but it does not have to be with Barclays. For international readers, it should be pointed out that you do need to have a UK phone number to use the service as well.

Well, to add to the already easy methods of sending payments, it seems the Pingit app has received an update today which will now allow users to send money to other people using their Twitter ID. Instead of having to know (or tell someone) a phone number, you can just tell people your Twitter ID and they will be able to send you the funds. You will of course, have to link your twitter account with your Pingit account (which is free to set up) but that is no different from the current process of having to link your phone number. At least this way, using Twitter IDs will be less information-giving than your phone number. The service has not gone live just yet, but the app listing on the Play Store does state that the feature is coming soon. So think of this as an announcement of the feature. So what do you think? Should other banks offer a similar service? Let us know.